2 Forwards Ole Should Play More Often To Get Better Results

By Dazzleworld (self media writer) | 21 days ago

After Manchester United's pyrrhic victory against Villarreal yesterday, I think Ole should start considering making some changes to his team if he wants to keep winning games and to save his job. He needs to start using players like Edison Cavani and Jesse Lingard that can help him get better results. 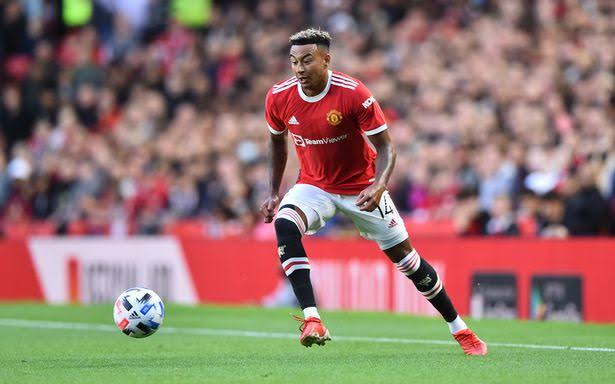 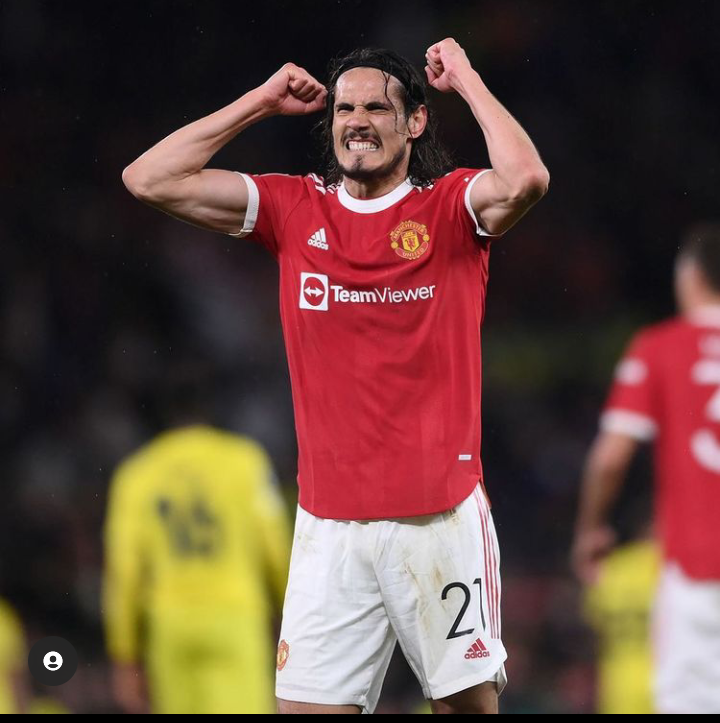 Manchester united literally struggled to find their footing in yesterday's champions league clash with Villarreal until Jesse Lingard and Edison Cavani came in as substitutes for Jadon Sancho and Mason Greenwood that they started having more chances at scoring a goal. 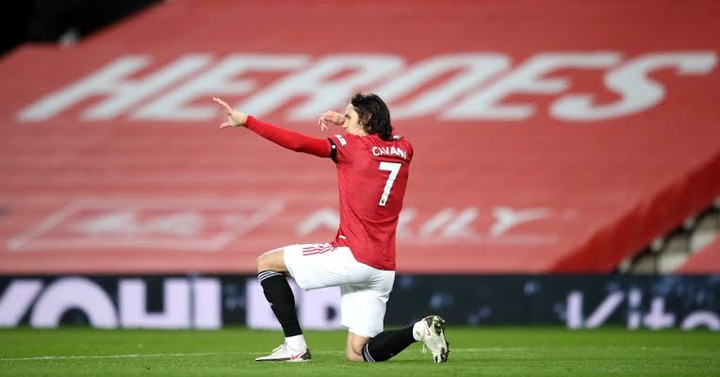 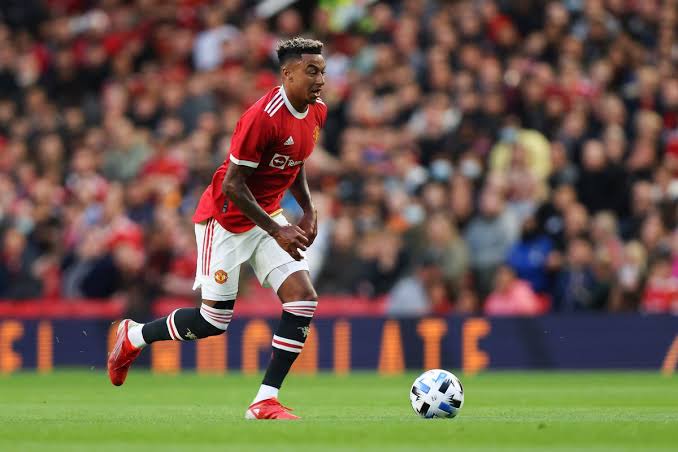 If you watched the game closely, you will agree with me that Manchester united had more chances or created more chances to score goals after those two substitutions, and one attempt eventually went into the net after Jesse Lingard smartly passed a header from Cristiano Ronaldo back to him to score. 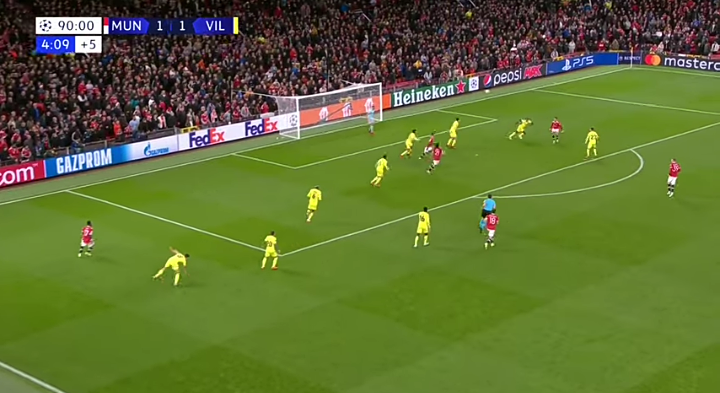 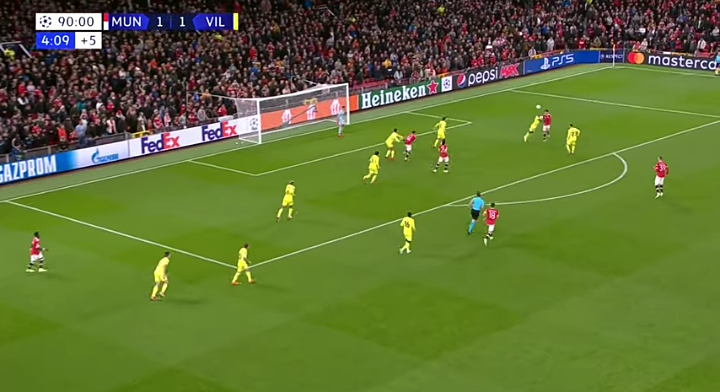 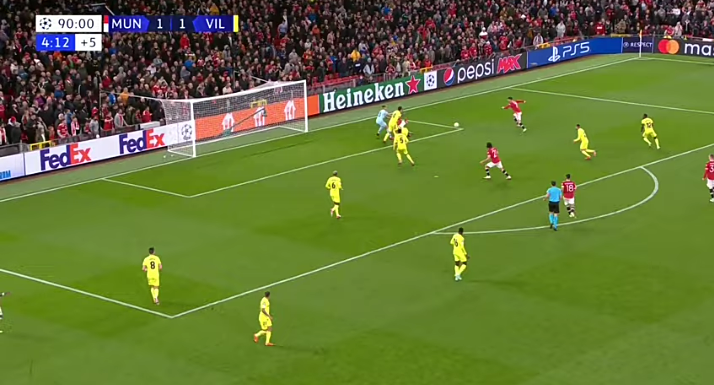 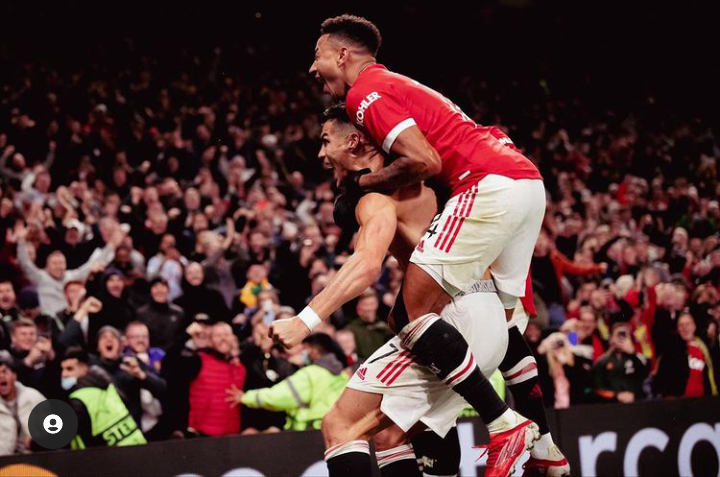 Cavani was also involved in the goal as he single-handedly dribbled two players to pass the ball to Bruno who passed it to Fred to make the cross that led to the goal. 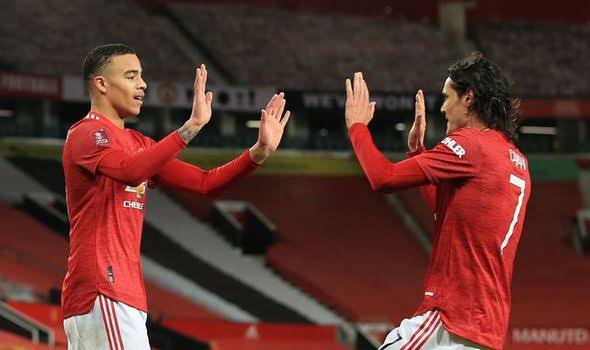 Besides all these, both Cavani and Lingard were great in the few minutes they were made to play. They impacted the game tremendously and this is not unusual. This is why i think it will be better for Ole Solskojaer to factor these two players into his starting eleven because they might not be as lucky as they were yesterday. 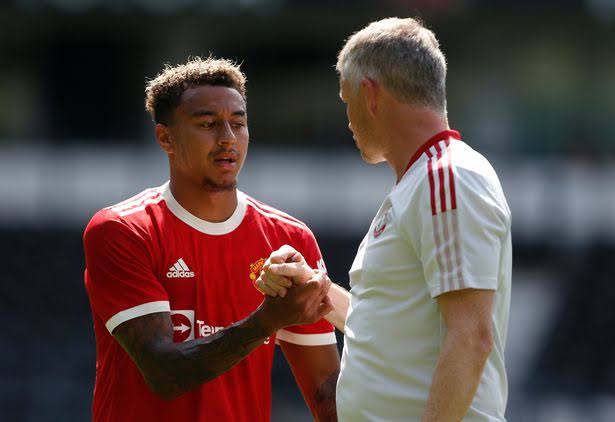 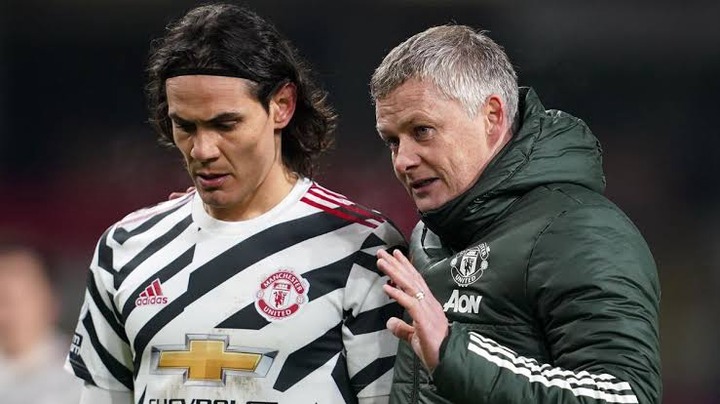 Sancho and the others can always come from the bench. Despite Cavani's age, we all saw what he can do when given enough opportunities. Lingard has also been spectacular this season scoring two goals so far. I think if he has more playing time he will provide more goals for the team than the other first choices.

Manchester united were lucky that Villarreal couldn't convert their chances and that David de Gea was in top form to stop all their attempts.