Aside Ronaldo, These Are 5 Unexpected Players Who Rescued Man U From Atalanta At Old Trafford

Manchester United narrowly escaped another shameful defeat at home in their Champions league match against Atalanta on Wednesday evening.

The Red Devils kicked off the home match with a disappointing approach that put the visitors at the advantage with 2 goals to nil in the first half. Every chance to either reduce the tally or level it up was thwarted by the likes of Rashford, Fred and Lindelof indiscipline. 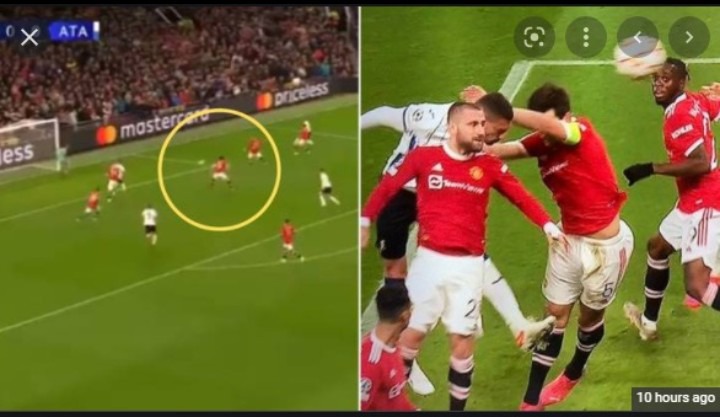 By second half of the game, the story changed especially with the introduction of another two players who created the expected changes in the midfield. Despite his consistent mismanagement of clear chances that could have got Man U back into the game in the early part of the second half, Rashford was able to secure the first goal before he wobbled out of the pitch due to injury. 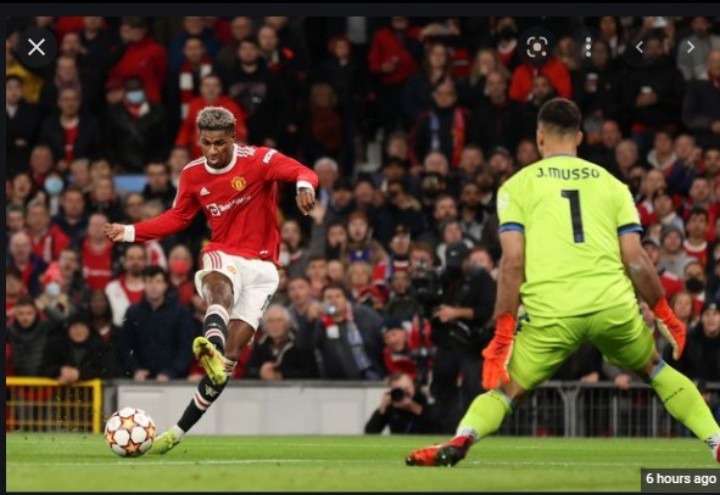 Although, Maguire and Ronaldo got the second and the third goal for the home team, there were three key players who specifically got the victory for Man U.

1. The first of them was Paul Pogba. Pogba came into the match in the 54 minutes of the game and changed the entire narrative. Before he was brought in as a substitute, Bruno Fernandes was already overwhelmed with the midfield assignment.

Atalanta were practically in control and the pressure was much on the defense line of the United. With the presence of Pogba, it lifted the midfield pressure on Fernandes and he was able to distribute ball and play in the offensive. Before long, the pressure retuned to the visitors till they conceded the goals. 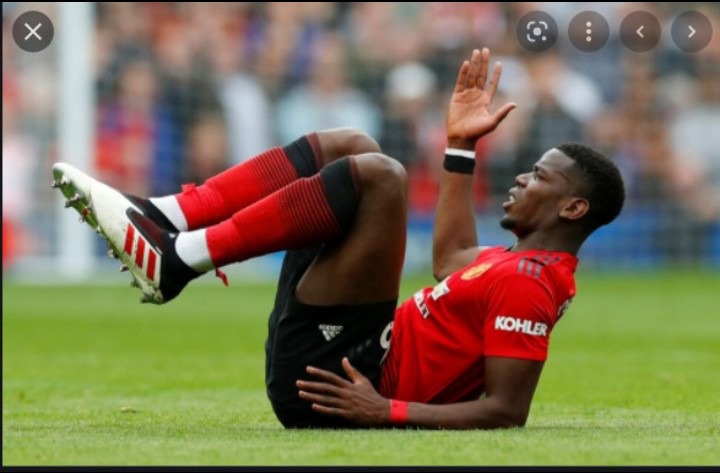 If not for Pogba, the goal might probably not come as expected.

2. The second player was Edison Carvani. Just like Pogba, Cavarni came in as a substitute at the same time Pogba came and changed the game for Man United. He was able to cause an upset for the Atalanta defense till they conceded a goal. Also, his presence made it easy for Cristiano Ronaldo to operate effectively at the left flank. 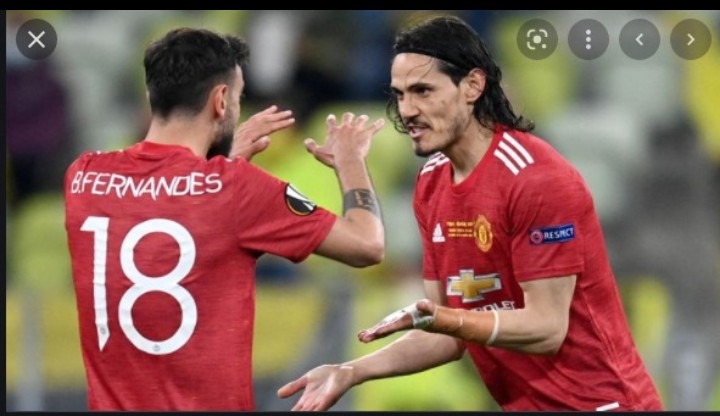 It was easy for Ronaldo to withdraw to the midfield and struggled for the ball.

3. The third player in this category is Wan Bisaka. Little did many Man U fans know that Bisaka could be that instrumental to the success of the team against Atalanta.

He was everywhere on the pitch fighting for ball possession. His passes are accurate. Fantastic touches and incredible run on the ball. He made it difficult for Atalanta to operate and penetrate Man U from the left back. 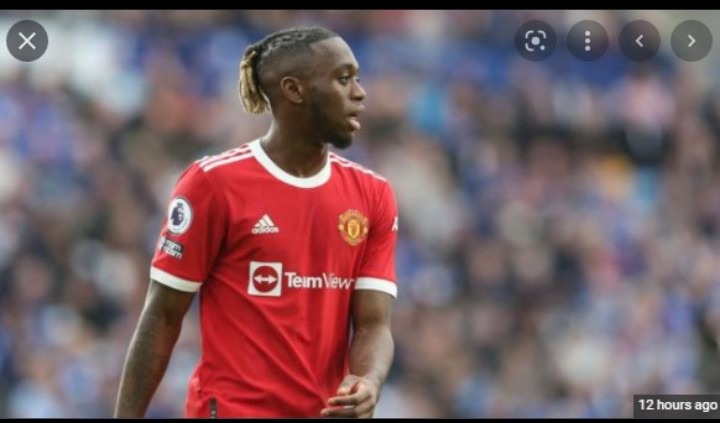 If not for him, the lapses in Man U defense would have cost them a major disaster.

These three players are highly instrumental in the Man U victory on Wednesday night against Atalanta in their group F encounter as Man U came from 2-0 down to win the match with 3 goals to 2. 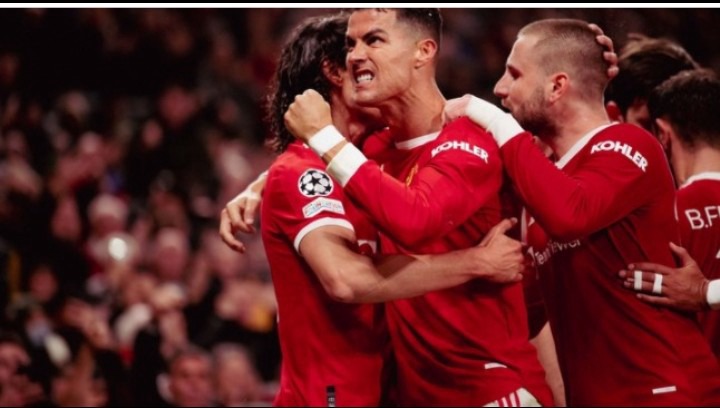