By Sanfolabi (self media writer) | 8 months ago 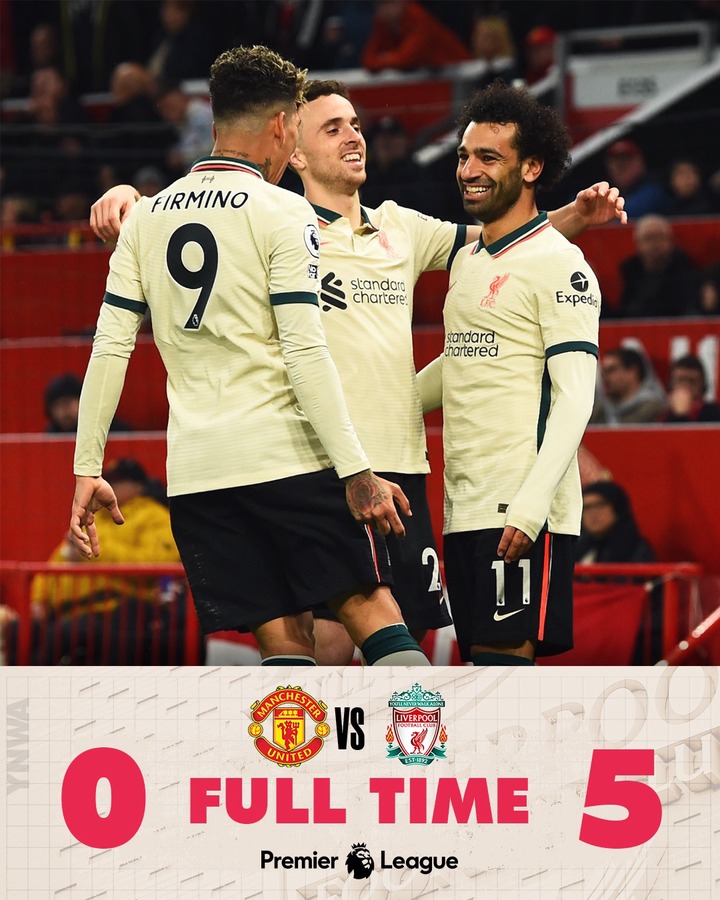 Things went from bad to worse as Manchester United set an unwanted record at half-time which probably infuriated the fans. The fans were seen leaving Old Trafford before the second half commenced. Manchester United conceded four goals at halftime for the first time in their Premier League history. 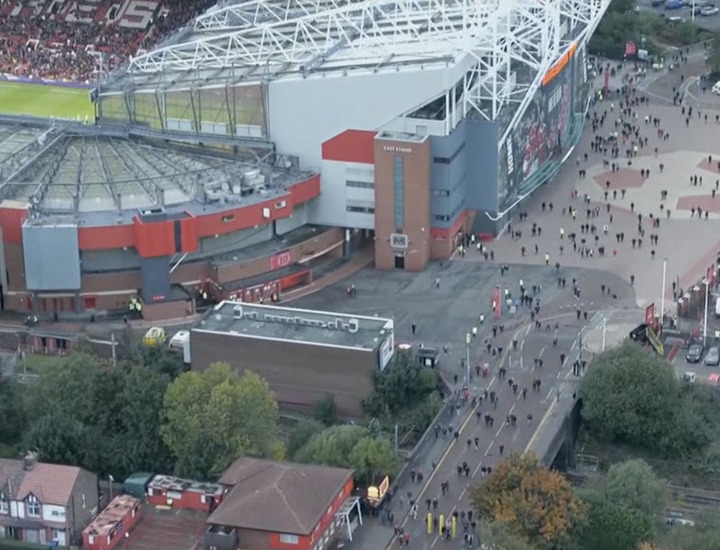 Also before the match reached 65 minutes of play, thousands of fans were seen trooping out of Old Trafford according to ESPN. 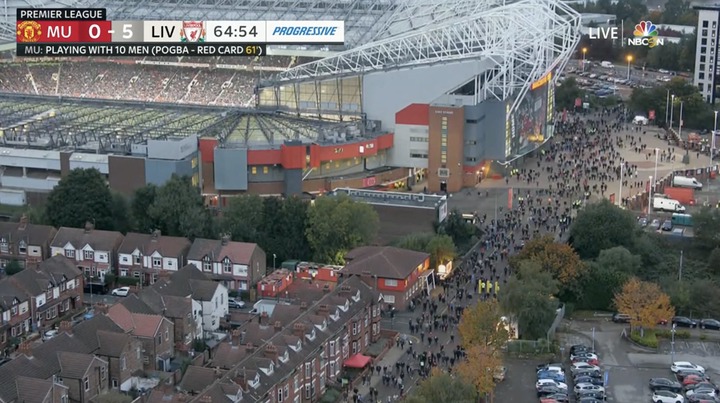 This demonstration by the fans should signal a message to the board that the fans are no longer patient with Solksjaer's managerial role at the club. This act might also signal the end of the Solksjaer era at the club. Leaving Old Trafford at halftime shows the fans are tired of lackluster performances and poor results recorded in recent matches.