EPL; Three Clubs Who Will Be Without Their Main Goalkeepers For Their Next Game

By WriterMedia (self media writer) | 10 months ago

On Sunday August 5,the football world was denied a chance to witness what would have been a thrilling match between Argentina and Brazil in the world cup qualifiers. The prospect of watching Lionel Messi and Neymar Jr play against each other at country level was highly anticipated by football fans. 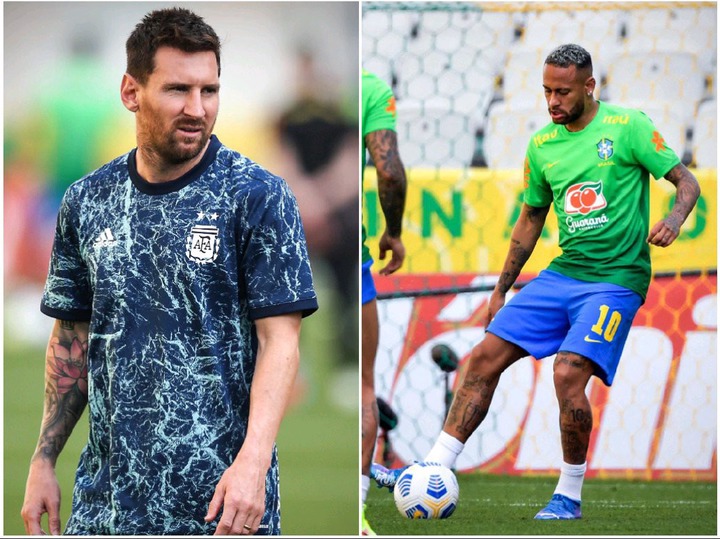 Sadly,the game was disrupted halfway into the first half by ANVISA, a Brazilian health ministry accompanied by the federal police. According to multiple reports,the Brazilian health officials came with orders to arrest and detain all four Premier League players who made their way into Brazil without first quarantining themselves for 14 days following covid-19 protocols. 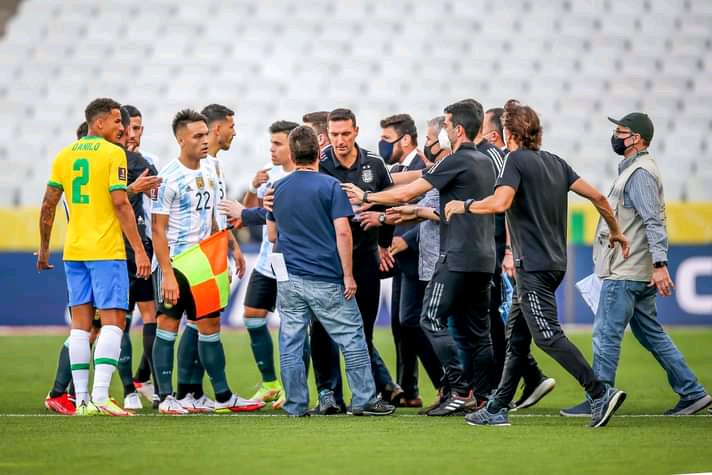 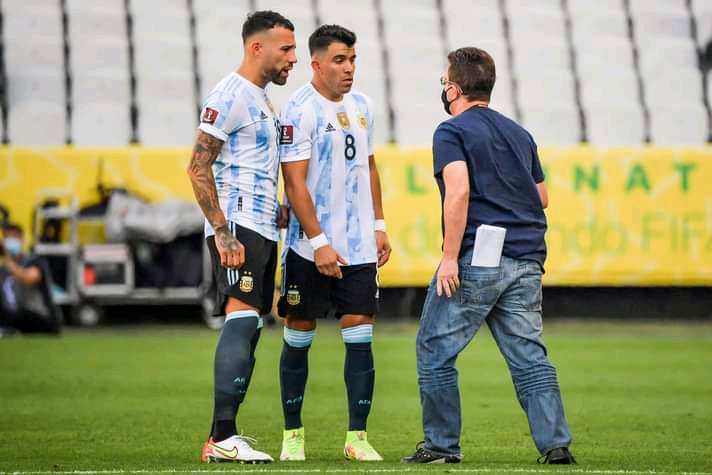 The suspended match meant that the football world was denied of a chance to witness the Lionel Messi and Neymar Jr rivalry at the national stage again after the 2021 Copa America final. 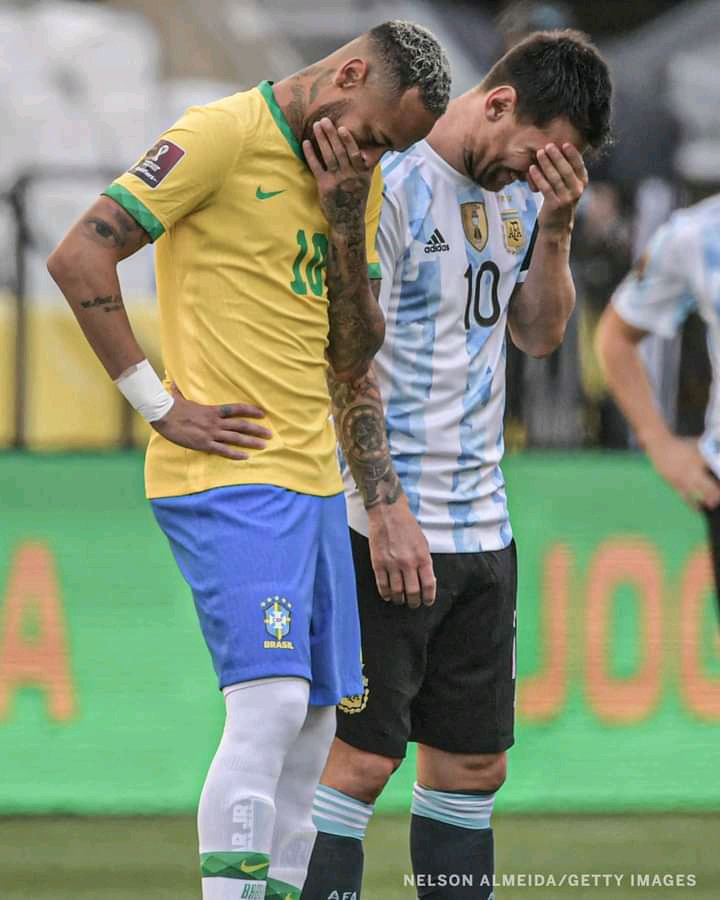 Now with the match being suspended,eight Brazilian footballers has promptly being banned by FIFA from playing for their respective clubs. These eight players include Fred,Fabinho, Ederson Moraes, Alisson, Thiago Silva,Gabriel Jesus, Raphina and Firmino. 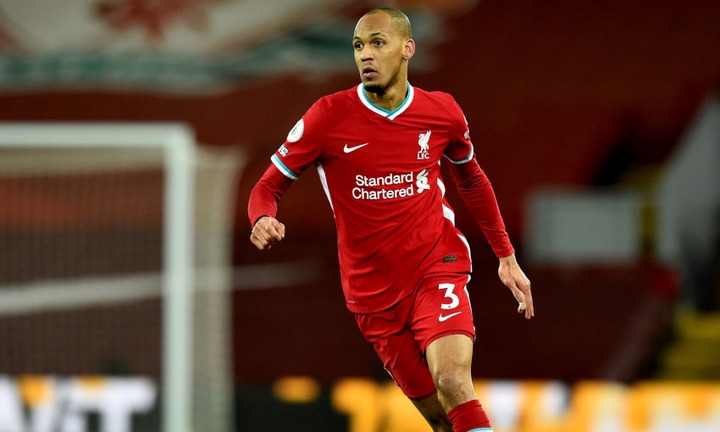 To explain better; Under FIFA regulations,players not released to play for their countries can be banned for five days after the international break ends.

The Brazil FA invoked these bans after the Premier League clubs prevented their players from traveling. 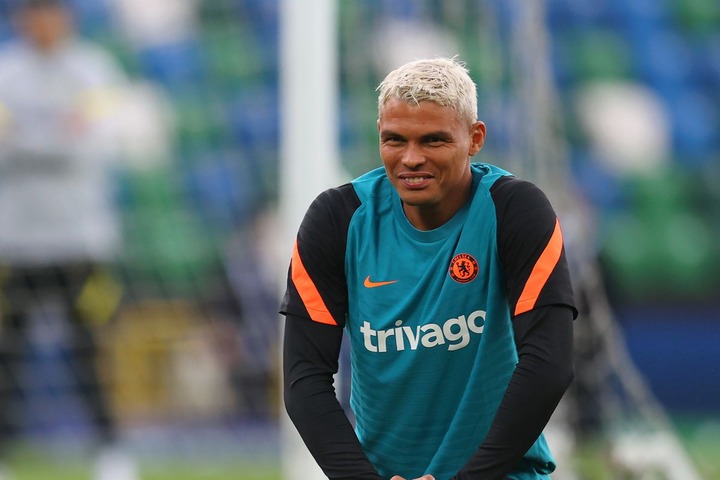 With that being said,here are three Premier League clubs who will be without their main shots stoppers as we move into game week four; 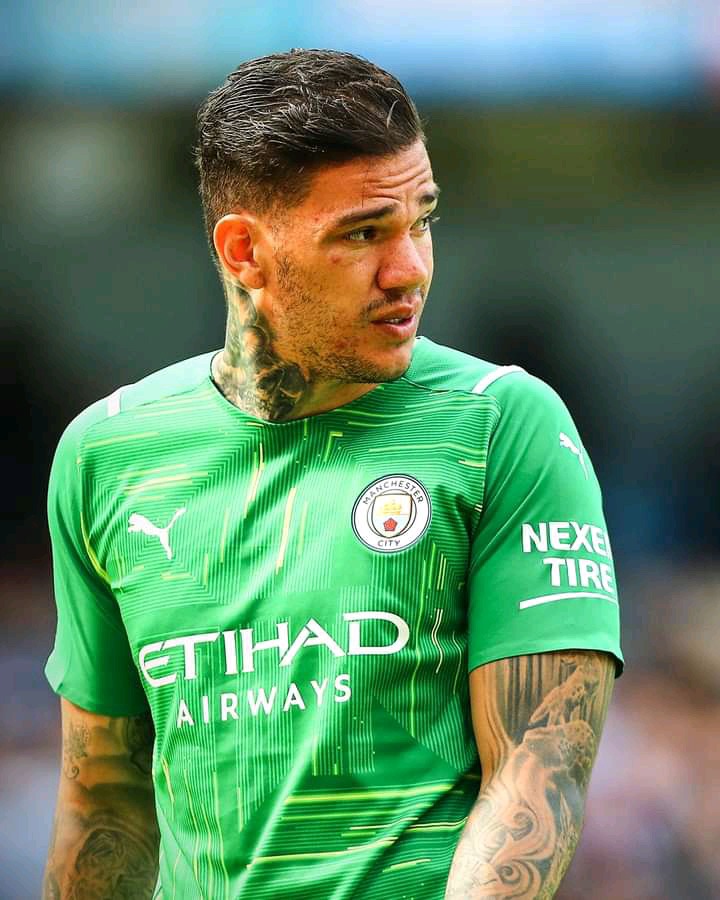 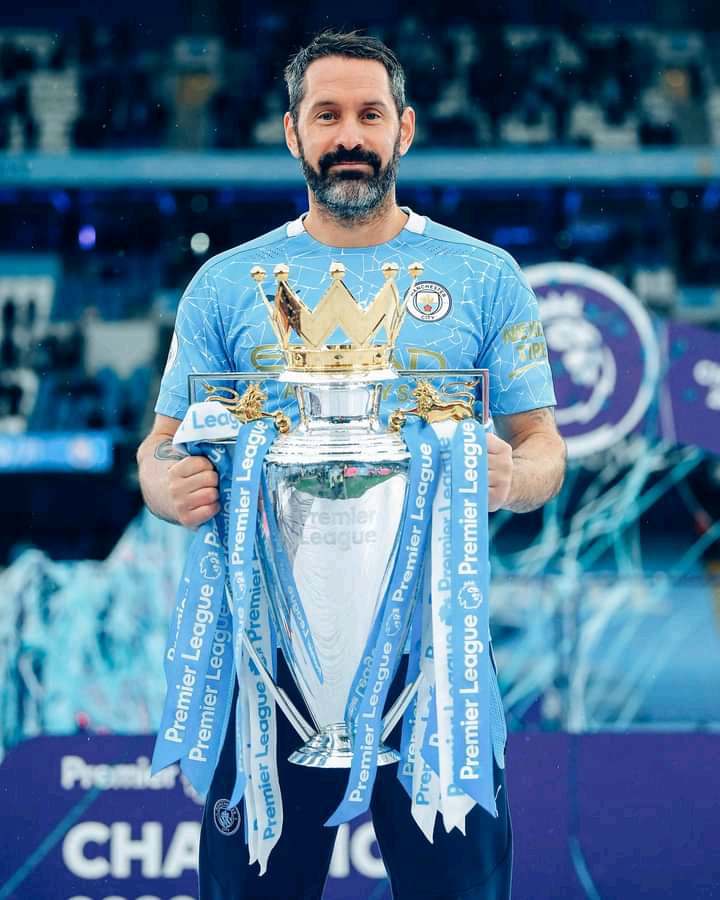 In his place,Scott Carson, Manchester City's third choice goalkeeper will play instead. After keeping two clean sheets in three PL games for the Citizens,Ederson will surely be missed by the club when they face off against Leicester City. 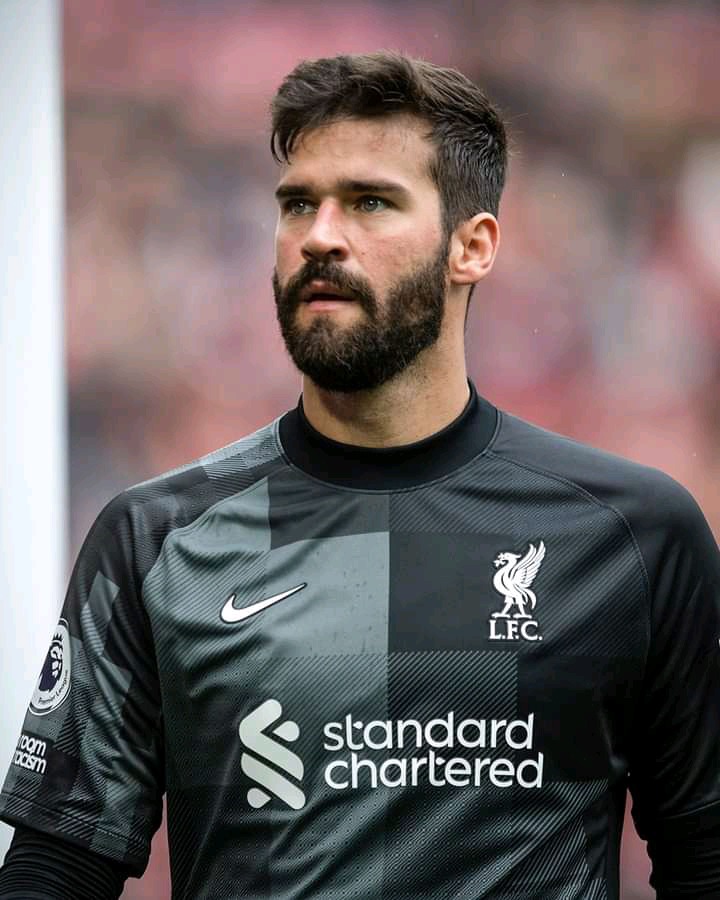 Just like Ederson,Alisson Becker will also be benched for Liverpool's next Premier League game against Leeds United on Sunday September 12. Even though Alisson is a second choice goalkeeper for Brazil,the rules don't exempt him and Jurgen Klopp will have to make do with a team that excludes Alisson Becker on Sunday. 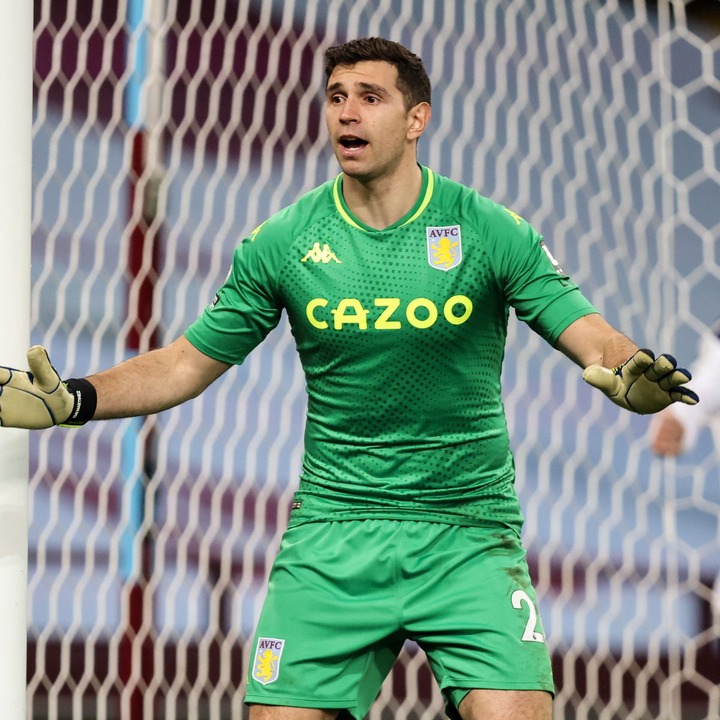 Aston Villa's highly rated goalkeeper,Emi Martinez will be unavailable for his team when they face Chelsea on Saturday September 11. The Argentine shot stopper picked up an injury during Aston Villa's last away game in the Premier League,and his chances for starting the next game for Aston Villa is slim.

While this is bad news for Aston Villa,it is probably an advantage for Chelsea who will be hoping to clinch all three points on Saturday. An Aston Villa's defense without Emi Martinez will be very shaky, and Chelsea may hope to capitalize on this. Do you think Liverpool and Manchester City will struggle without Alisson Becker and Ederson Moraes respectively? Let us know your thoughts below.