By SportsMaestro (self media writer) | 7 months ago 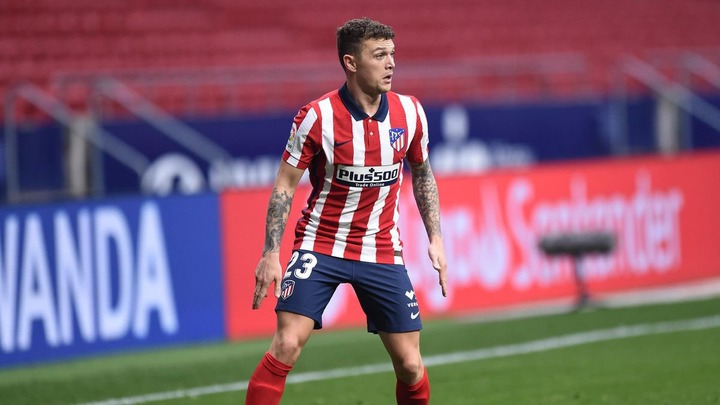 Atletico Madrid right-back Kieran Trippier is reportedly interested in a move to Manchester United, after the England player has been linked with a transfer to the Premier League club. (Daily Mirror) 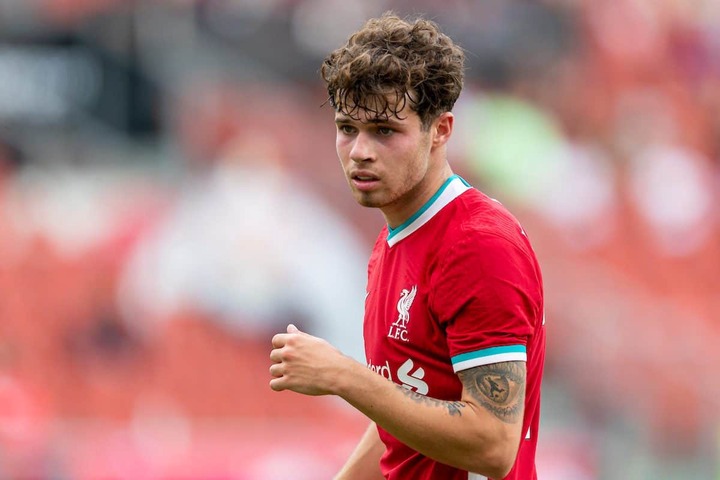 According to Team Talk, Burnley and Norwich are among several Premier League clubs who have asked Liverpool about taking right-back Neco Williams on loan next season. 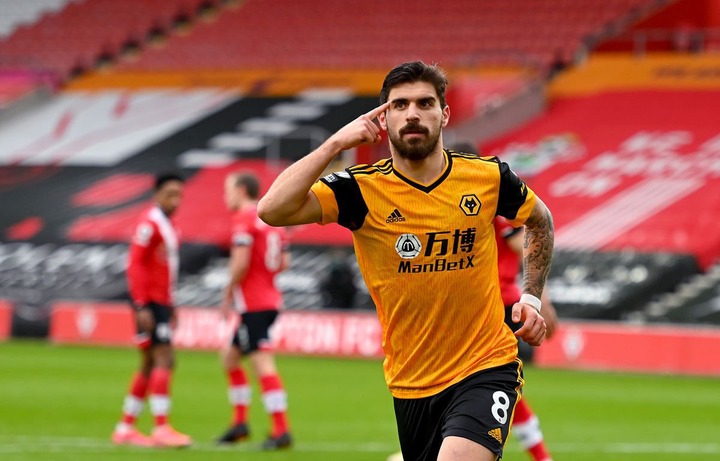 Arsenal are ready to sign Wolves' Portuguese midfielder Ruben Neves this summer, with the Gunners believing a £34m offer will be enough. (The Times) 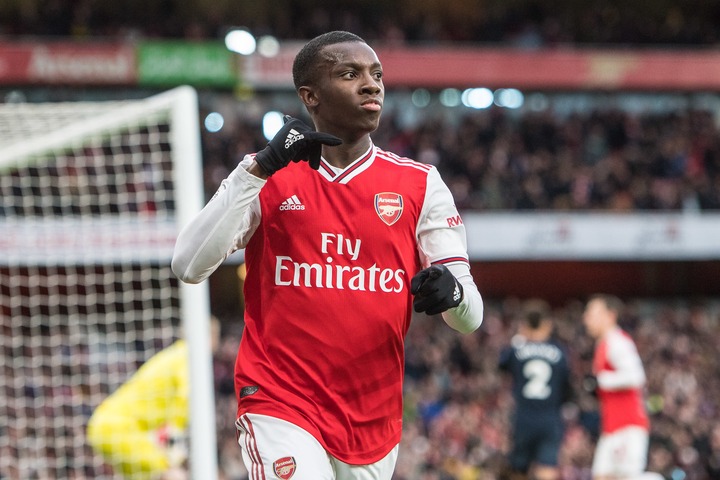 According to Football Insider, Leeds have been offered the chance to sign former loanee Eddie Nketiah this summer, with Arsenal wanting £20m for the striker. 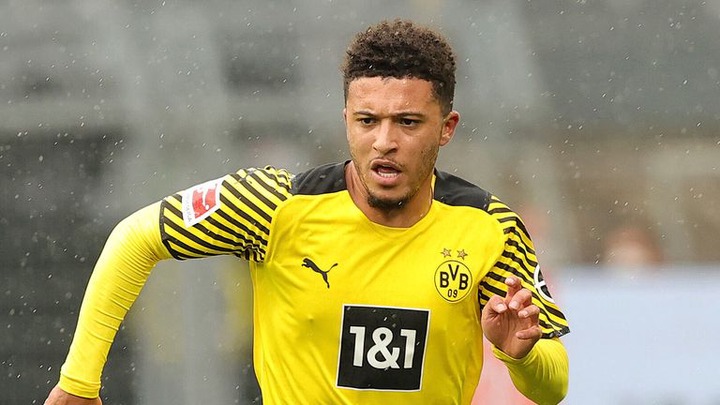 According to the Sunday Mirror, Manchester United have been told it will cost them £81.5m to sign m winger Jadon Sancho from Borussia Dortmund.

PSG President Claims Mbappe Will Remain At The Club 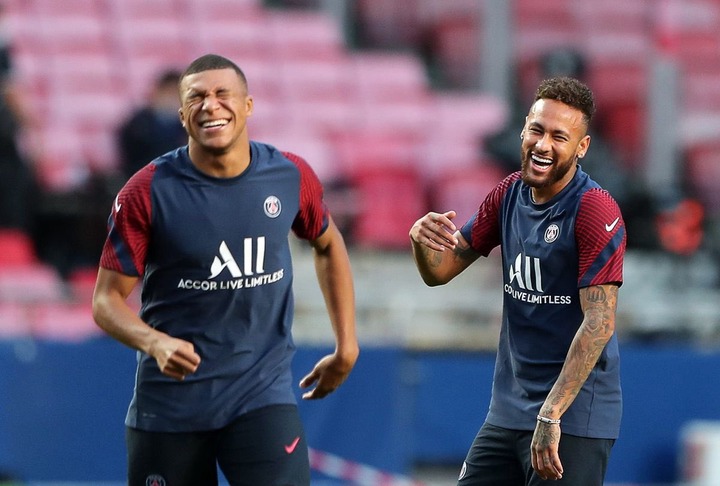 PSG president Nasser Al Khelaifi: “I will be clear. Kylian Mbappé will continue here at Paris Saint-Germain, we will never sell him and he will never leave the club as a free agent. Impossible.” 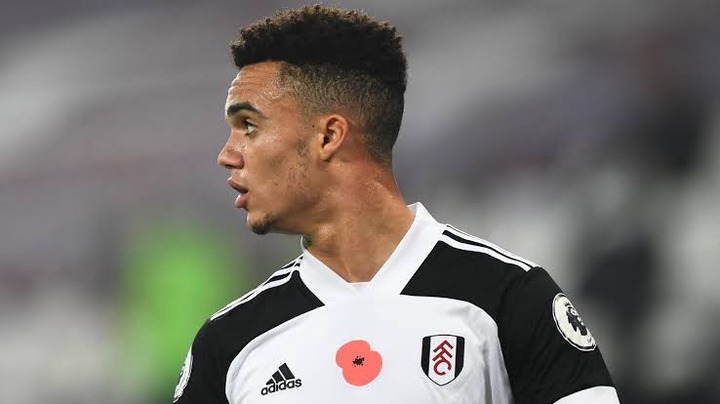 The Sun are reporting that Manchester City are considering Fulham full-back Anthonee Robinson as an option this summer as they look to bring in a back-up left-back.

Chelsea Could Wait Till Next Summer To Sign Top Striker 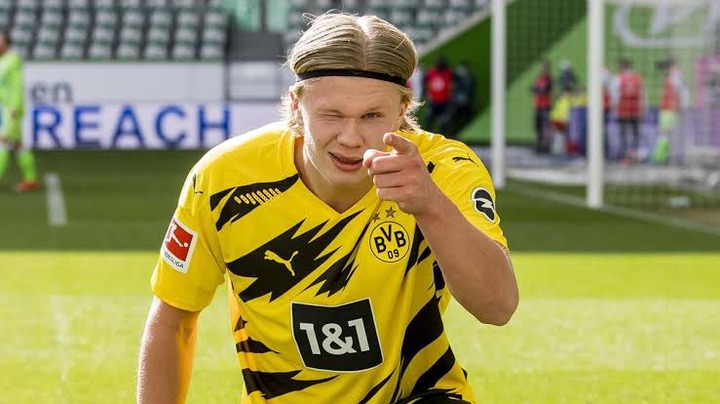 The Daily Star has reported that UCL winners Chelsea could be forced to wait until next summer to sign their top striker. A top striker has been on the top of Chelsea's list ahead of this summer for some time, but it seems they may have to wait.

The chances of singing Erling Haaland is looking more and more slim, after Borussia Dortmund slapped a huge price tag on the Norwegian, and Romelu Lukaku says he wants to stay for at least another season at Inter. 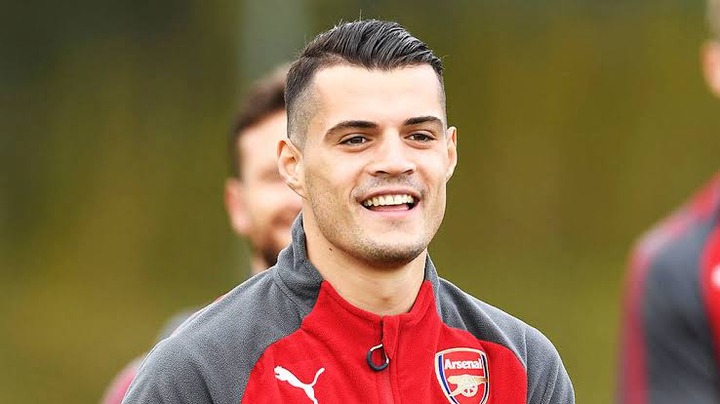 Granit Xhaka could be on his way to Roma this summer, according to Corriere dello Sport. The Arsenal midfielder is a wanted by Newly appointed Roma Boss Jose Mourinho, with the two sides in contact but still a ways apart on a possible transfer fee.