By Smilyyou | self meida writer
Published 7 months ago - 147 views 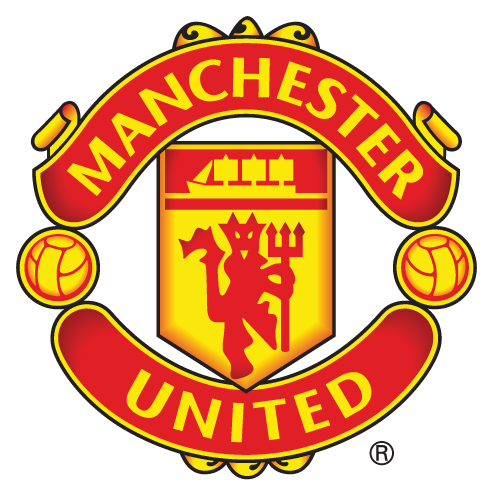 Alvaro Fernandez is now said to feature for the Manchester United youth team, during summer, and let's see what comes out from there, if he would be able to make up to the senior team, according to a report.

The 17-year-old left back player, is now said to be known for his sweet and great displaying acts, at his club Real Madrid, according to a report. 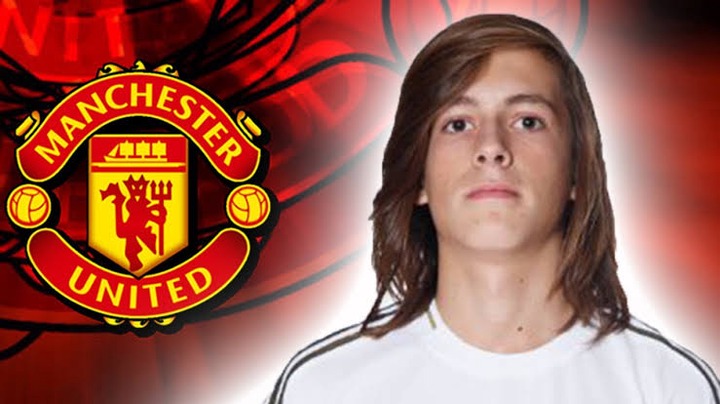 anthony joshua age check glo data glo bumpa code hips enlargement plain and pattern styles for women
Opera News is a free to use platform and the views and opinions expressed herein are solely those of the author and do not represent, reflect or express the views of Opera News. Any/all written content and images displayed are provided by the blogger/author, appear herein as submitted by the blogger/author and are unedited by Opera News. Opera News does not consent to nor does it condone the posting of any content that violates the rights (including the copyrights) of any third party, nor content that may malign, inter alia, any religion, ethnic group, organization, gender, company, or individual. Opera News furthermore does not condone the use of our platform for the purposes encouraging/endorsing hate speech, violation of human rights and/or utterances of a defamatory nature. If the content contained herein violates any of your rights, including those of copyright, and/or violates any the above mentioned factors, you are requested to immediately notify us using via the following email address operanews-external(at)opera.com and/or report the article using the available reporting functionality built into our Platform 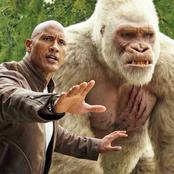 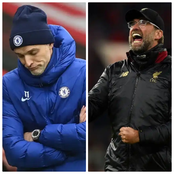 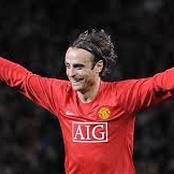