By Gistvibeztv (self media writer) | 20 days ago

Joshua Walter Kimmich is a German professional footballer who presently plays as a right-back for the German club, Bayern Munich, and the Germany national team. 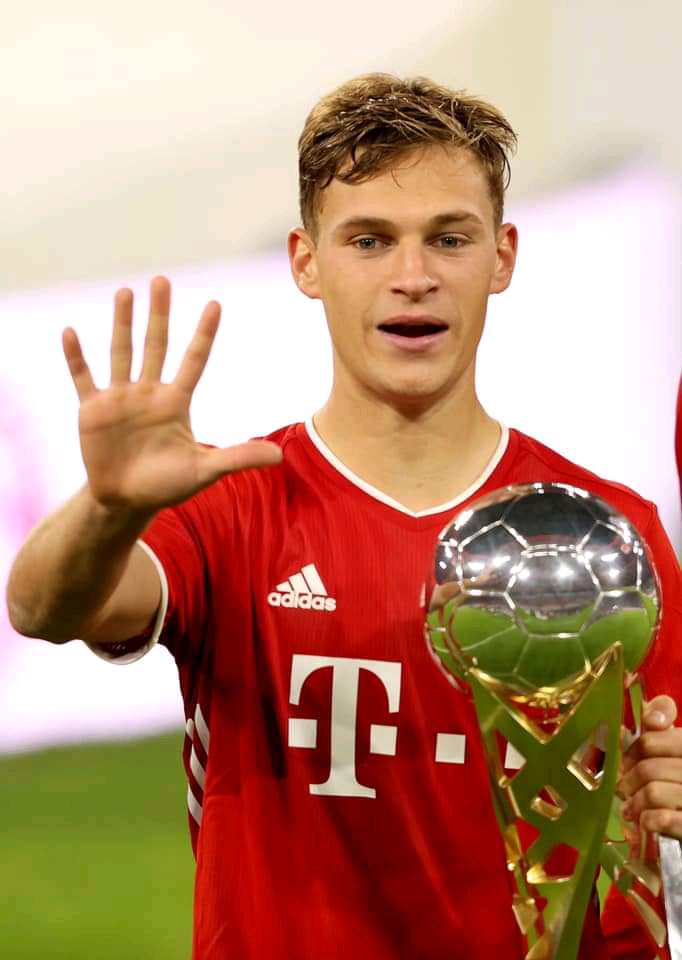 Regarded as one of the best right-backs in the world, Kimmich is renowned for his versatility, passing, shooting, tackling and aggression. 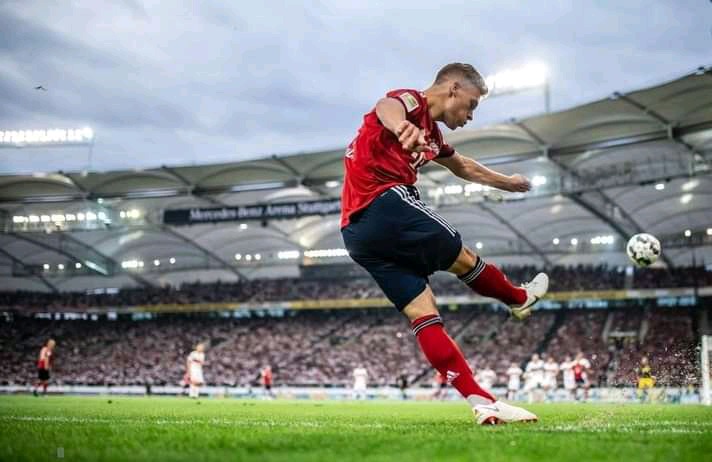 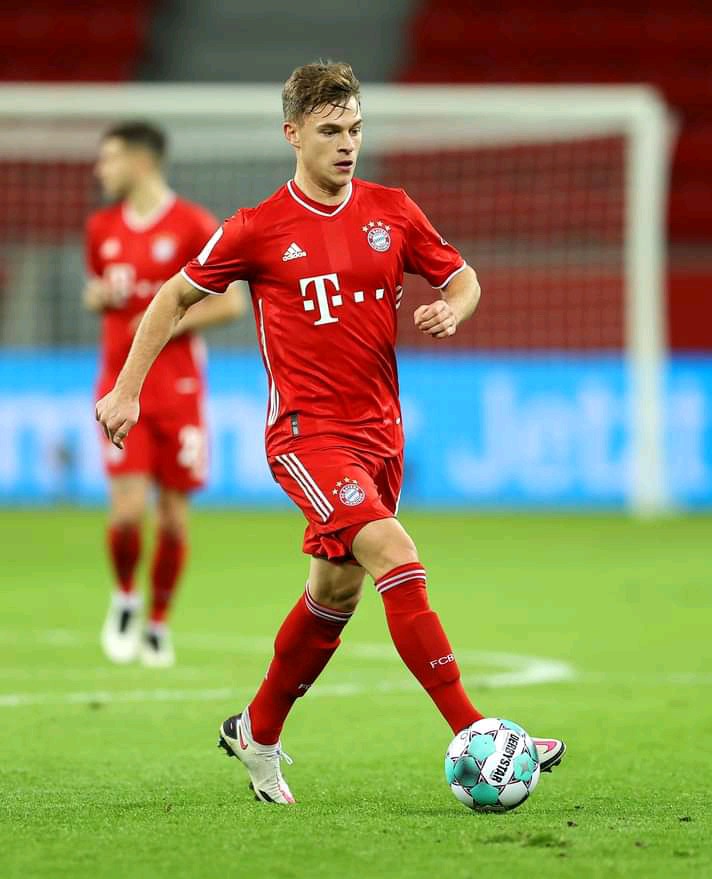 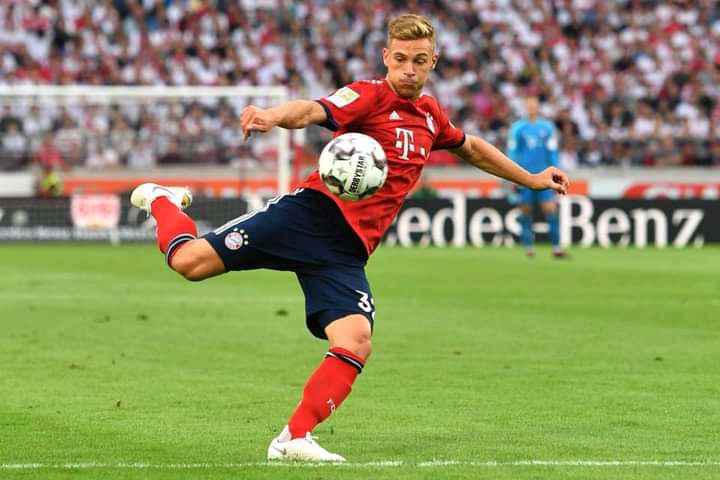 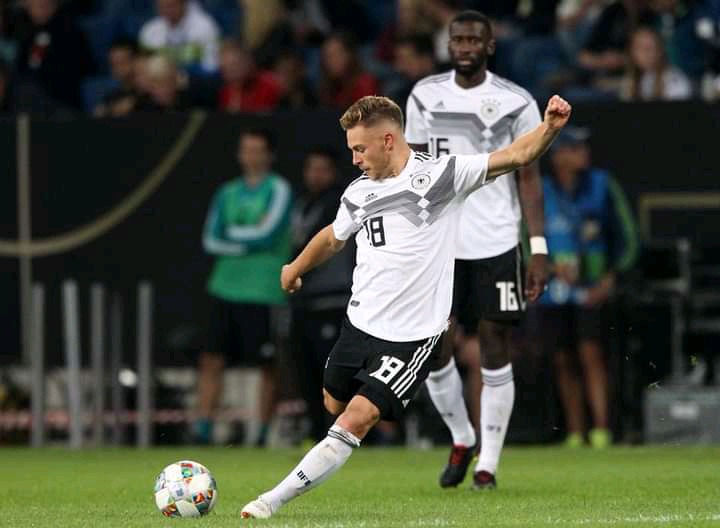 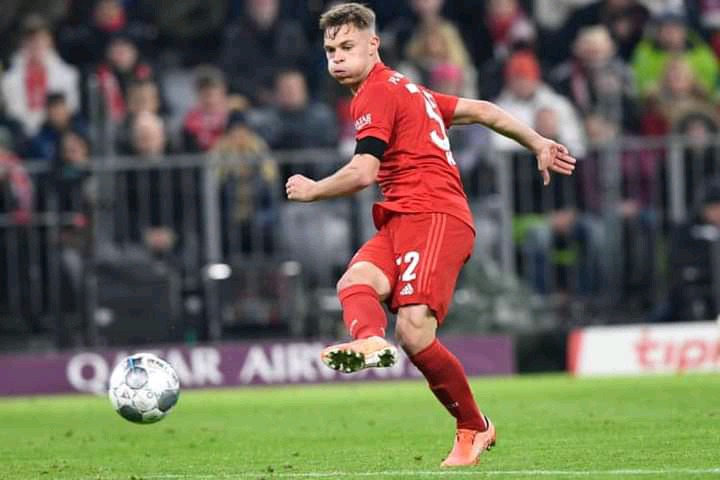 In 2015, he moved to his current club, Bayern Munich, from RB Leipzig. After winning the continental treble with Bayern Munich two years ago, he became part of the UEFA Team of the Year and was regarded as the UEFA Champions League Defender of the Season. 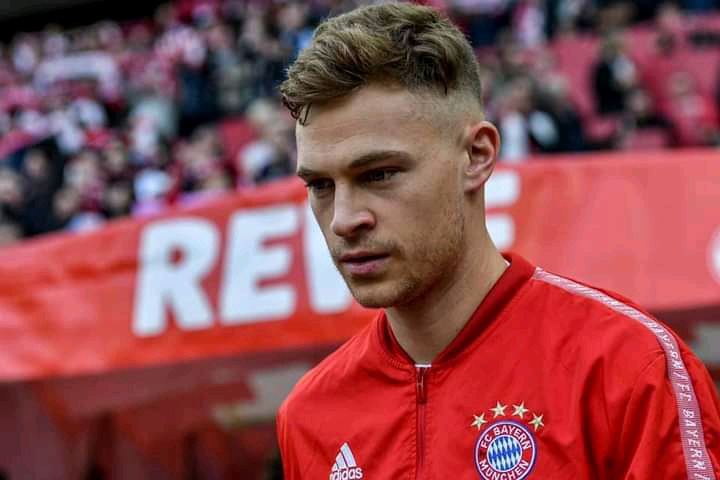 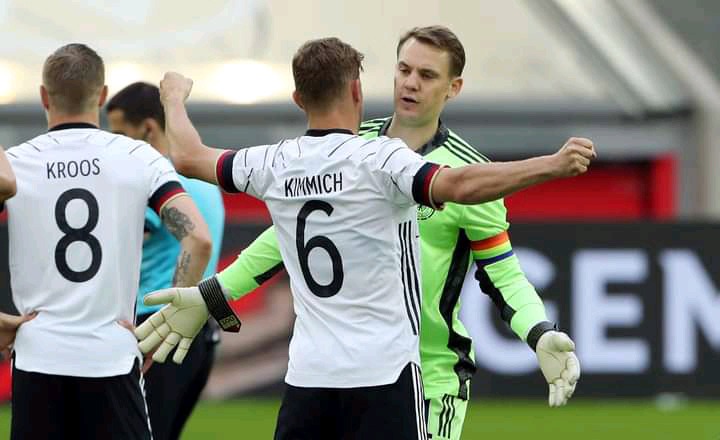 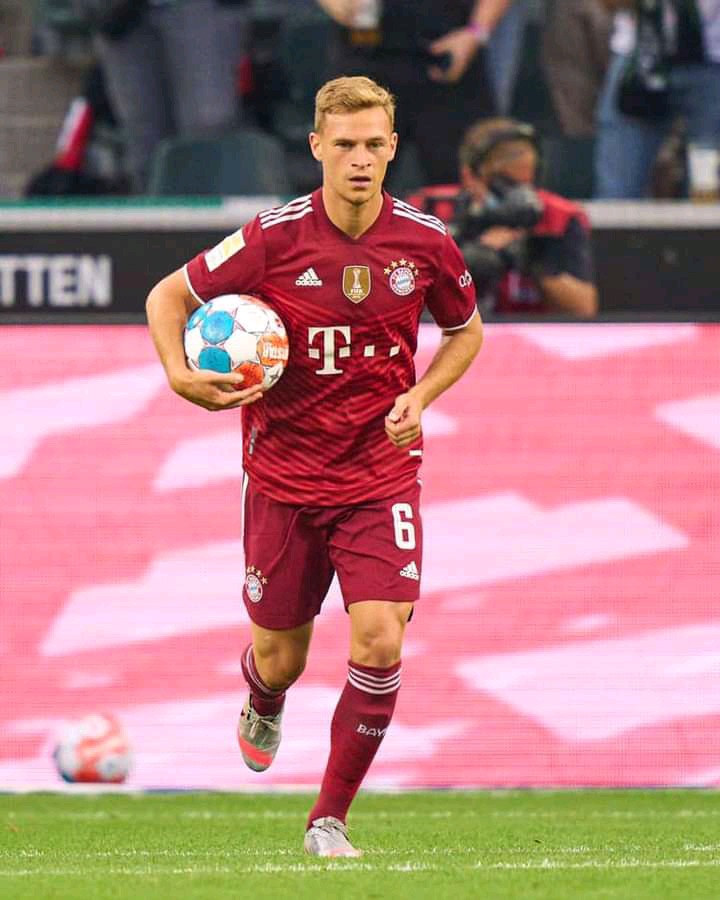 José María Giménez is a 26-year-old Uruguayan professional soccer player currently playing as a centre-back for Atlético Madrid and the Uruguay national team. 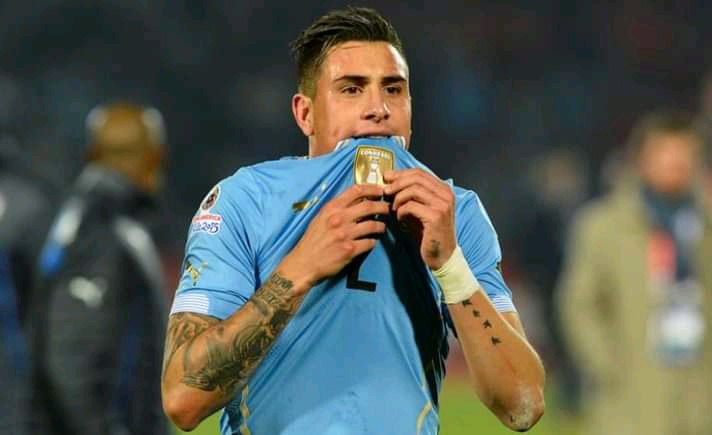 After his professional football career with Danubio FC, Giménez was signed to Atlético Madrid ahead of the 2013 to 2014 season. One of the current best centre-backs in the world, Giménez settled quickly with the club and won four major titles with the latter, including the La Liga title in his first season. 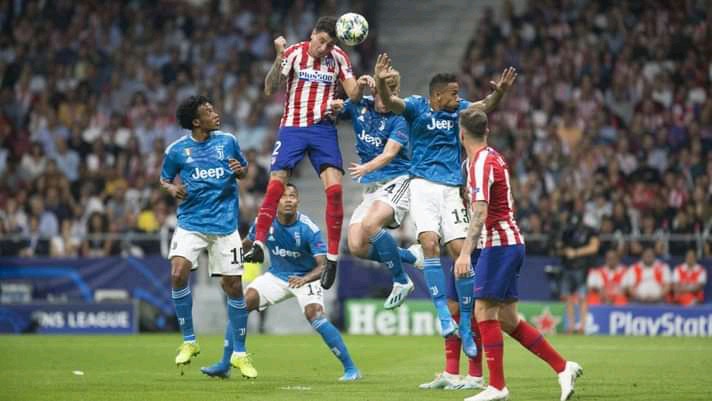 At the international senior level, Giménez made his first professional career with the Uruguay national team eight years ago, and has since played for the nation at two FIFA World Cups and four editions of the Copa América. 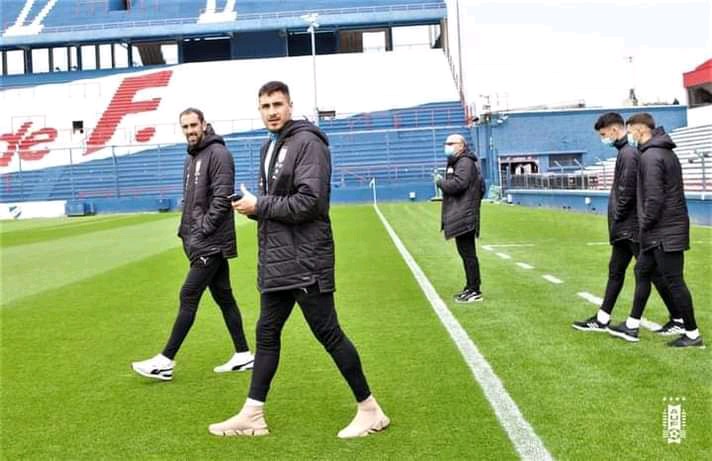 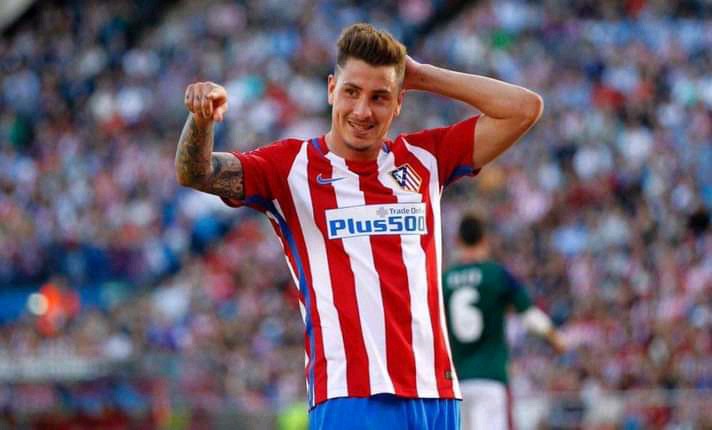 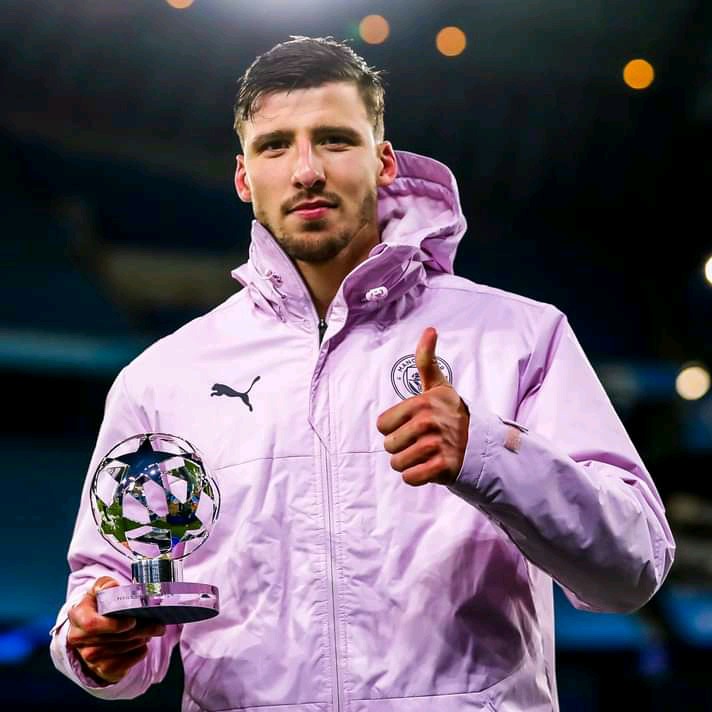 Considered one of the current best centre-backs in the world, Dias is renowned for his strength, leadership, passing and aerial ability. 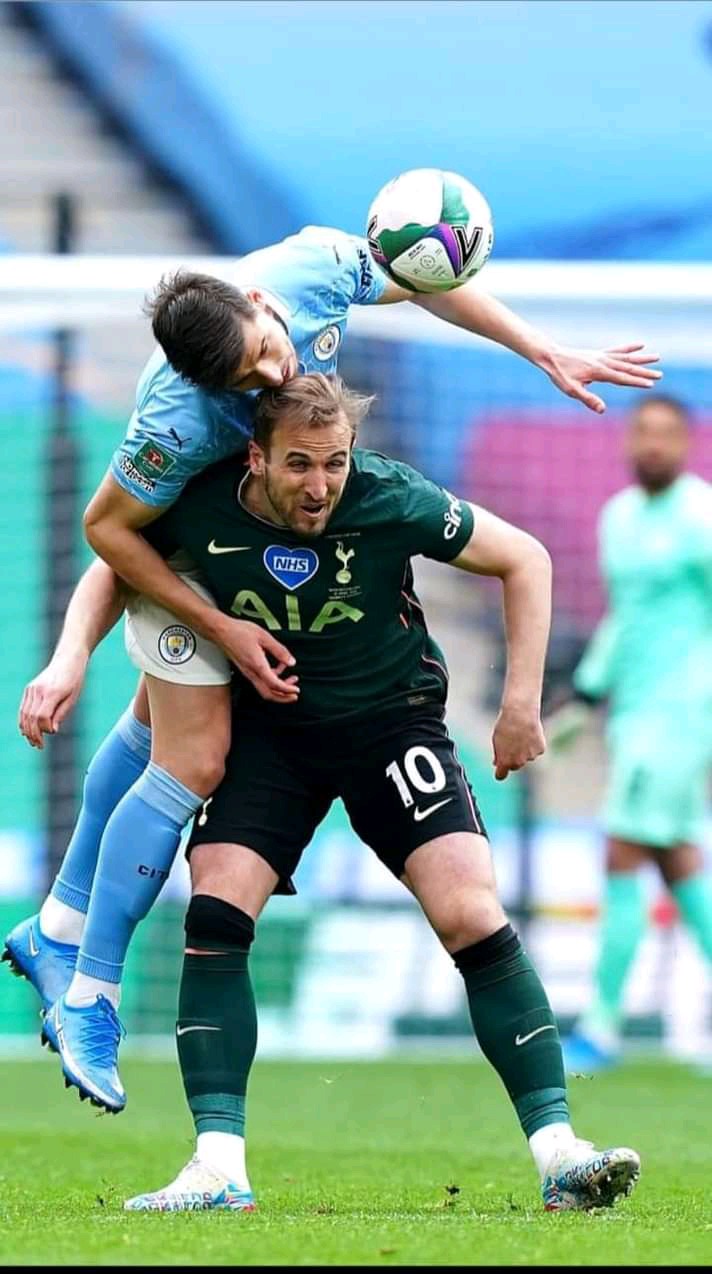 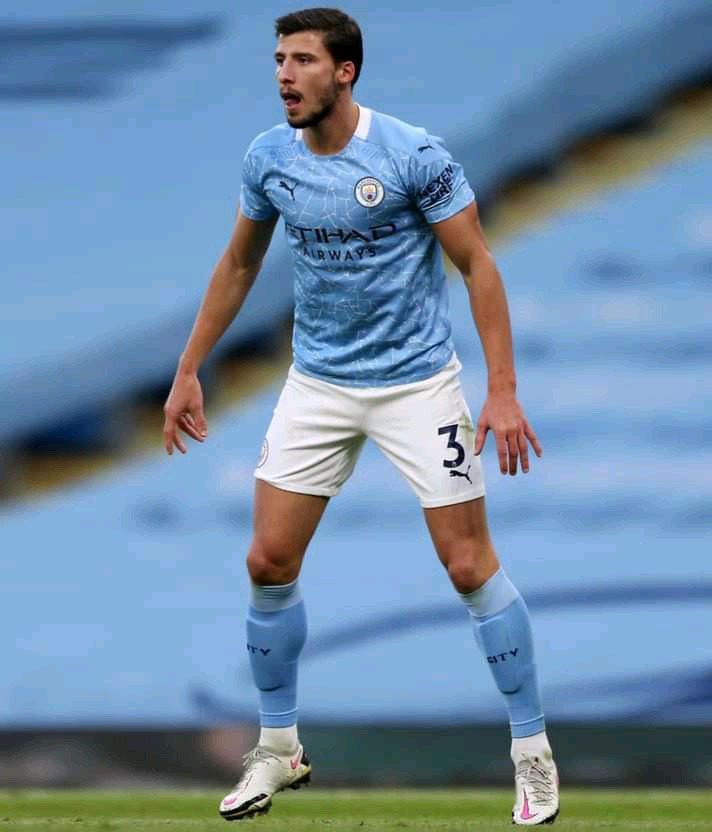 He made his first senior international for the Portugal national team three years ago and was chosen in Portugal's squads for the 2018 World Cup, 2019 UEFA Nations League Finals and UEFA Euro 2020 respectively. 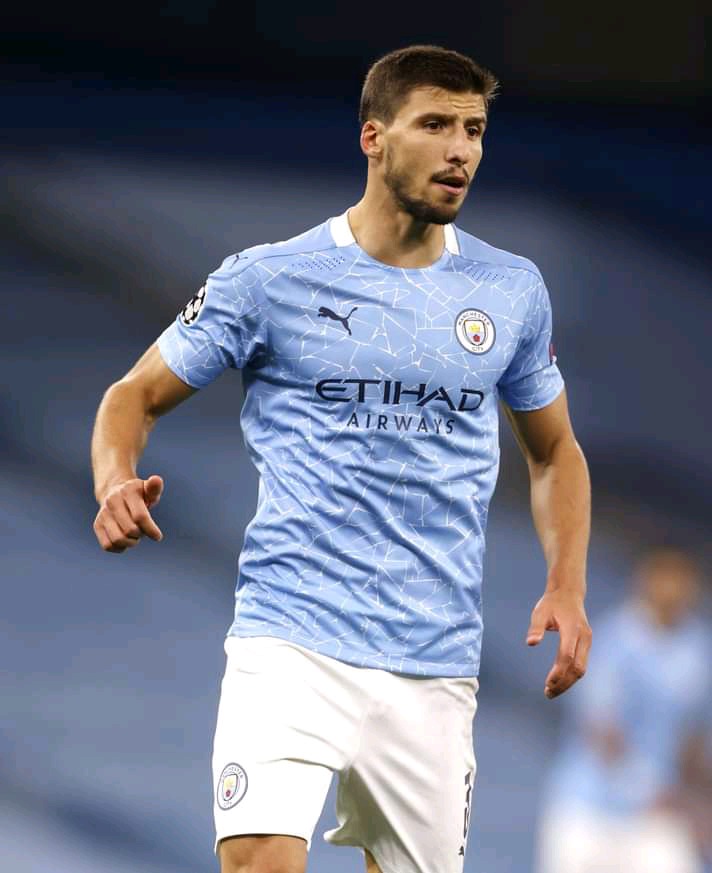 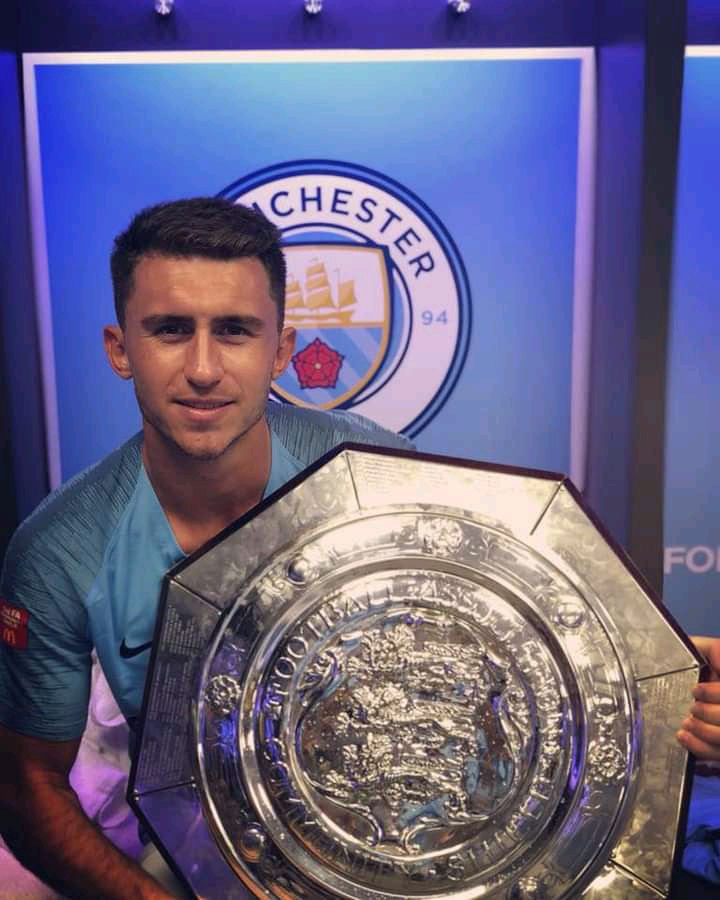 Regarded as one of the current best centre-backs in the world, Laporte is known for his speed, strength, passing ability, and composure. 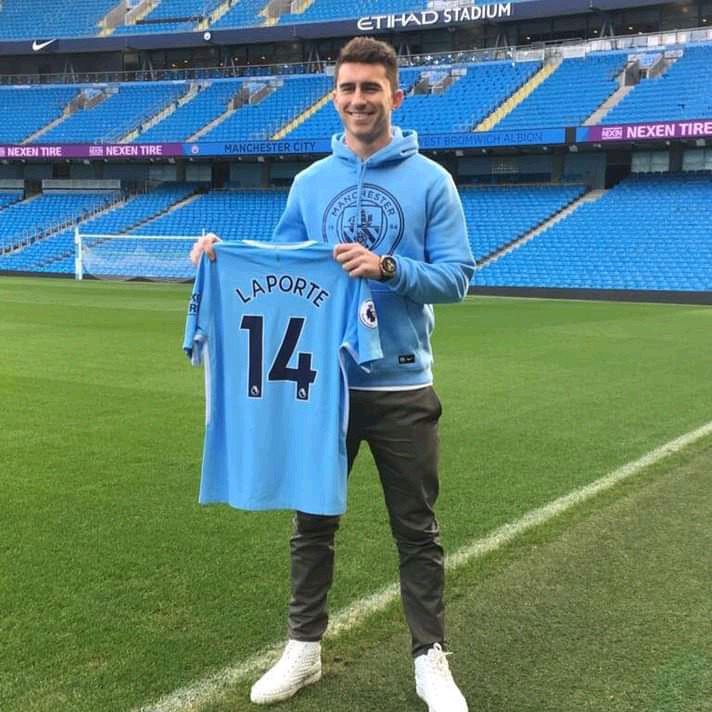 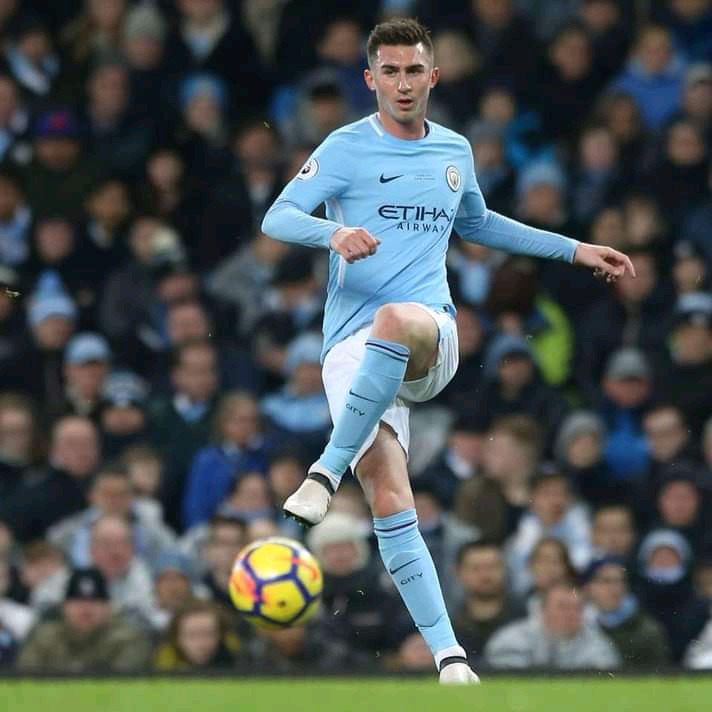 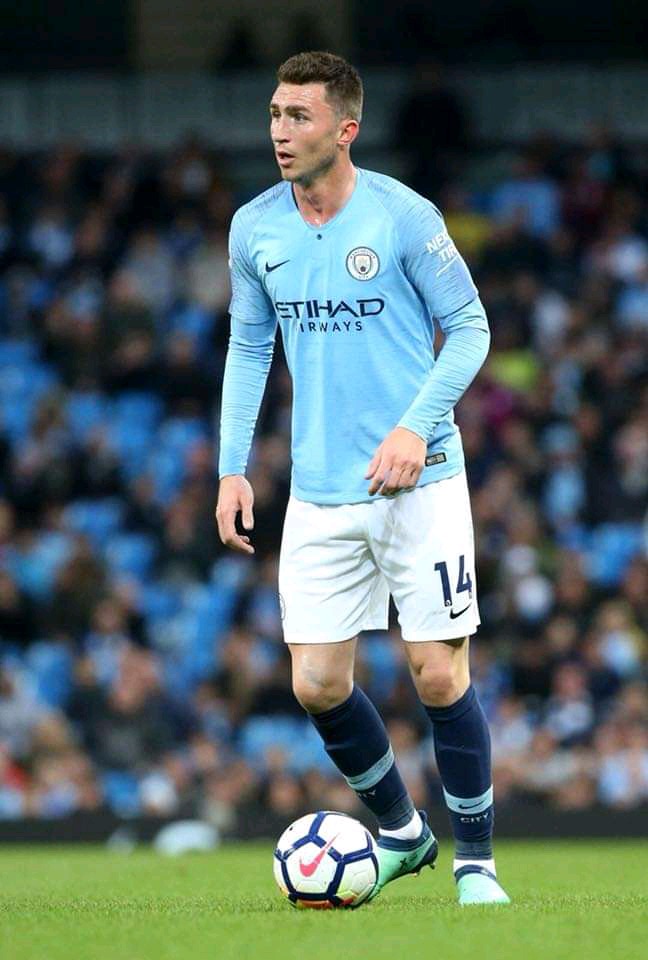 When he joined Athletic Bilbao eleven years ago at the age of 16, he made history by becoming the second player to play for them, making 222 competitive appearances for the club. Three years ago, he was signed to Manchester City, where he won the first domestic treble in English men's football in 2019. 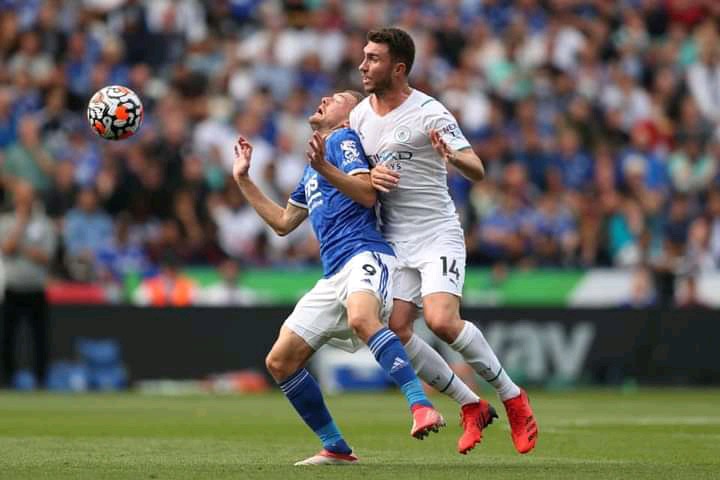 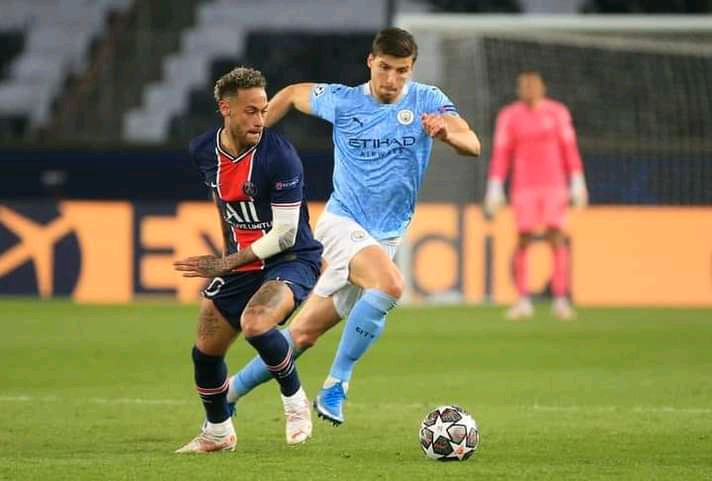 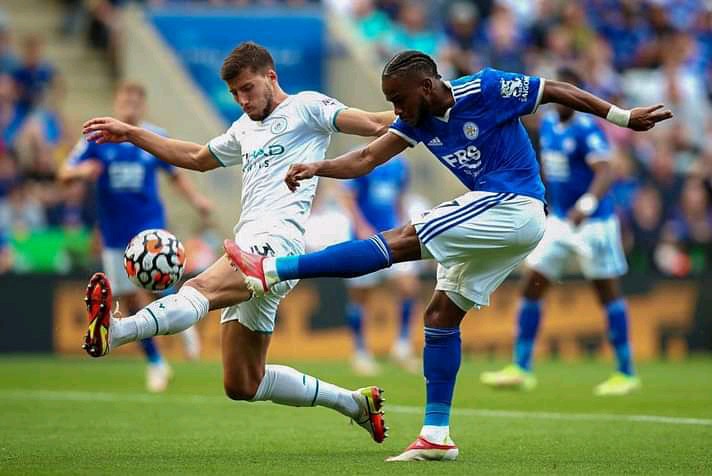 Jacob Harry Maguire is a 28-year-old English professional soccer player who plays as a centre-back for Manchester United and the England national team. 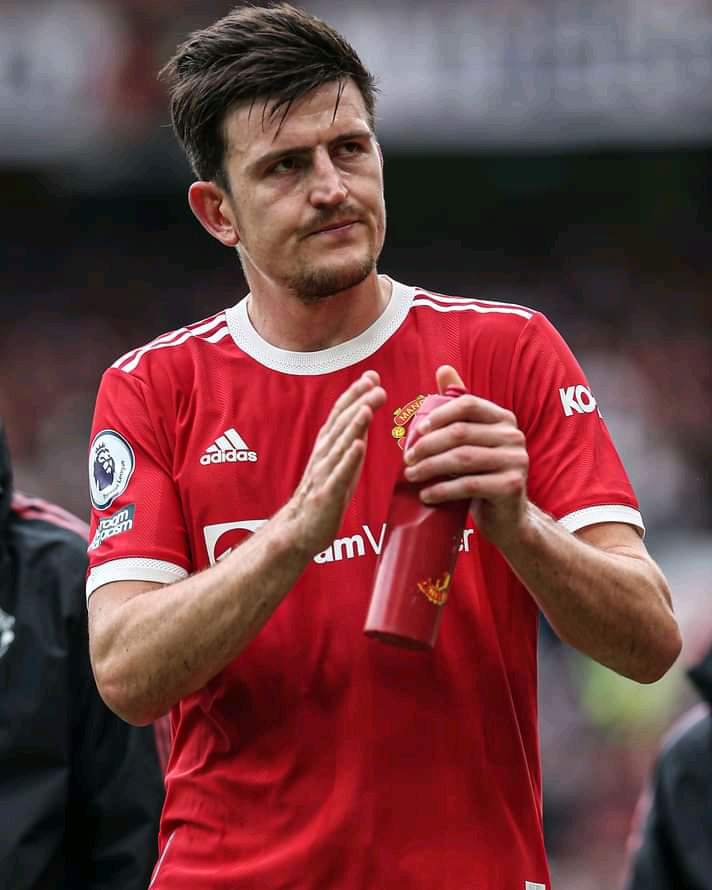 Considered as one of the best current centre-backs in the world, Maguire is renowned for his strength, leadership and aerial ability. 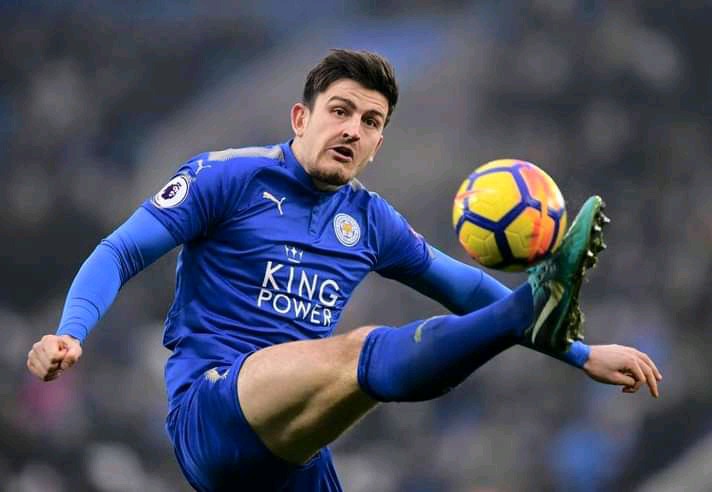 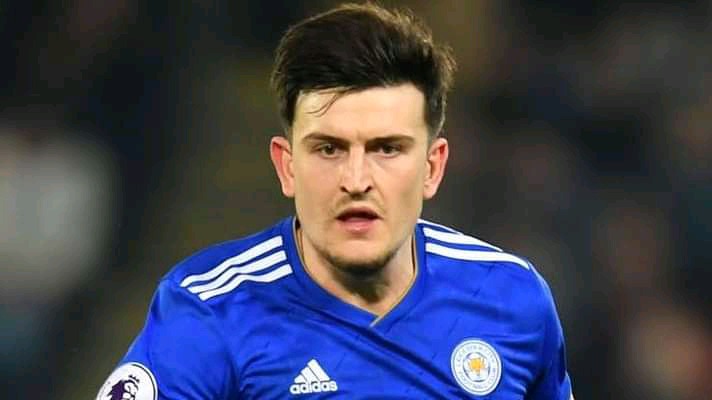 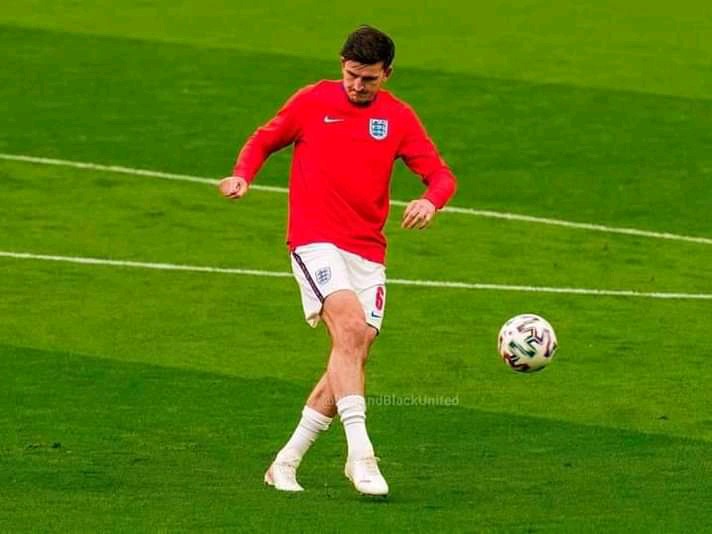 Maguire started his football career with Sheffield United, where he made 166 professional appearances and was their Player of the Year three simultaneous times. Seven years ago, he joined Hull City before moving to Leicester City in 2017. Two years later, he moved to Manchester United and within six months was appointed the club captain. 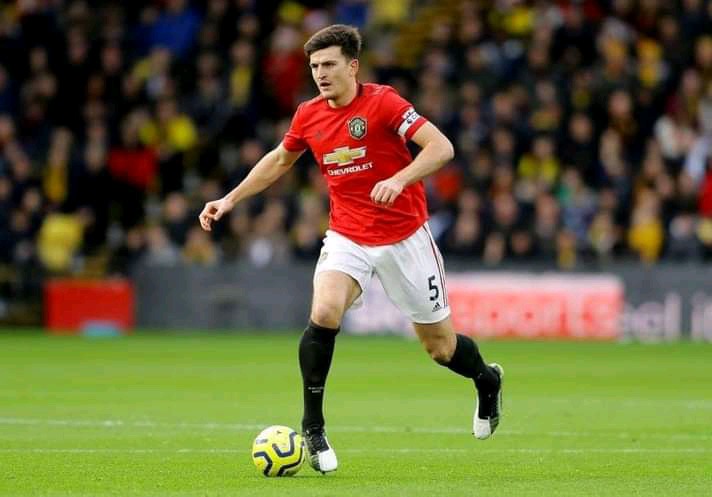 Four years ago, Maguire made his first senior appearance for the England national team, and was chosen for the England's squads for 2018 FIFA World Cup and UEFA Euro 2020, earning a place in the Team of the Tournament in the latter. 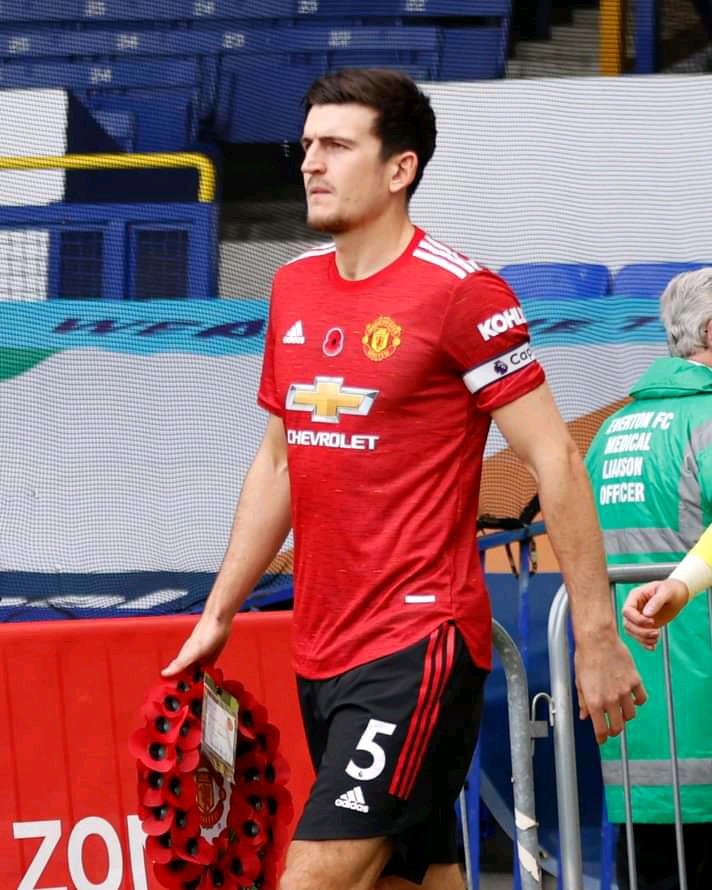