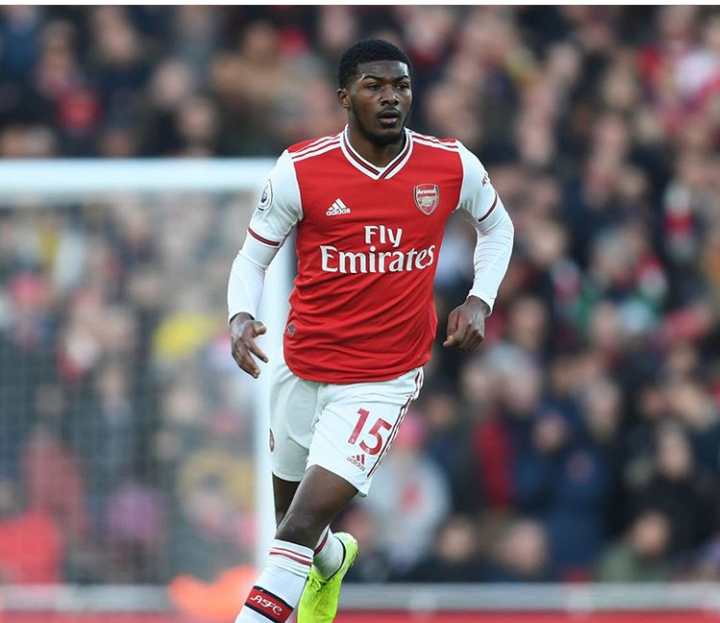 Arsenal fans are protesting the possibility of any planned sale of their super defender, Ainsely Cory Maitland Niles, simply known as Maitland Niles. This is according to a social media poll organized by aftv media, one of the top social media platforms solely dedicated to everything about the North London football club.

The 22 year old English player who rose through the ranks at the Emirates has represented England at the Under 17 down to under 21. A product of Arsenal's Hale End Academy signed for the club at age 6. He can play as midfielder, winger, right back or wing back. Well, following the poll to determine whether to left Niles go or remain at the club, a huge number of the Gunners protested the sale of their super defender, who has been in a blistering form some time now.

"Keep him, he is the best right back at the club," Harry Hunter reacted.

"Keep. Definitely people tend to forget he is still only 21 or 22," J Bootle01 reacted.

"Keep all future players. Since becoming a giving club, we have been losing! Mistakes," Phil9005 wrote.

"We should keep him because he would become the best wing back in the world and we can't let that happen," another wrote in reaction. 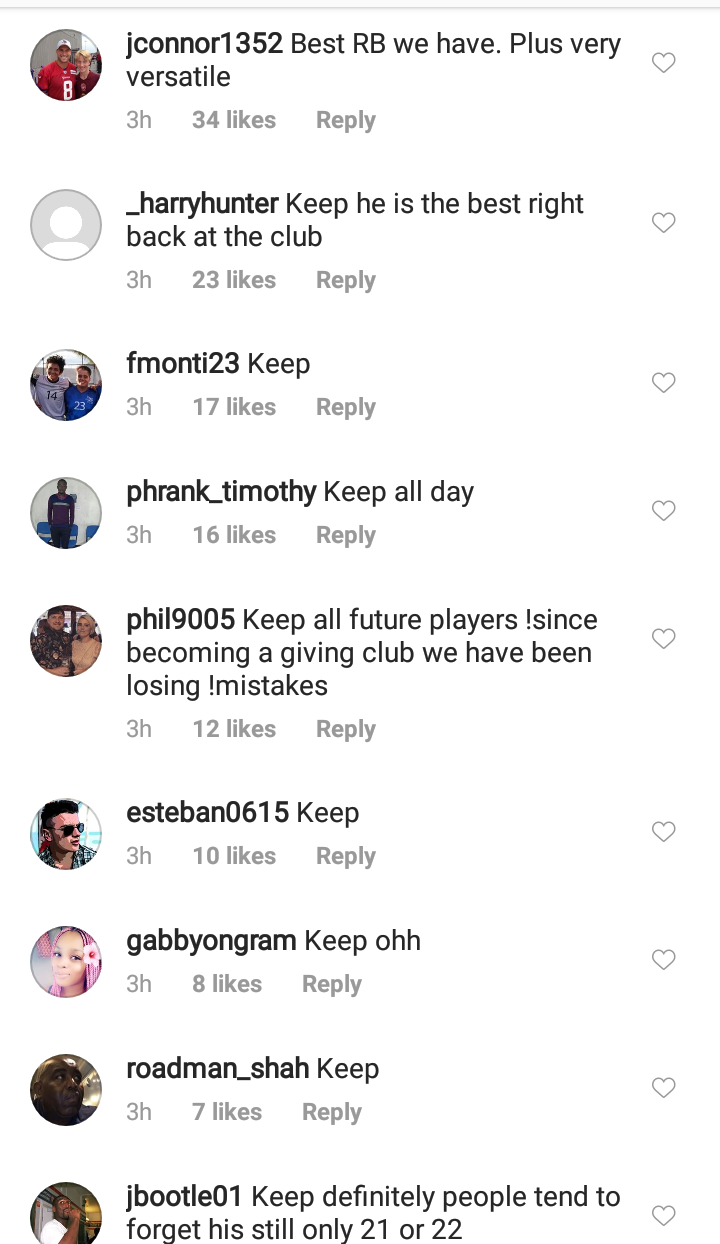 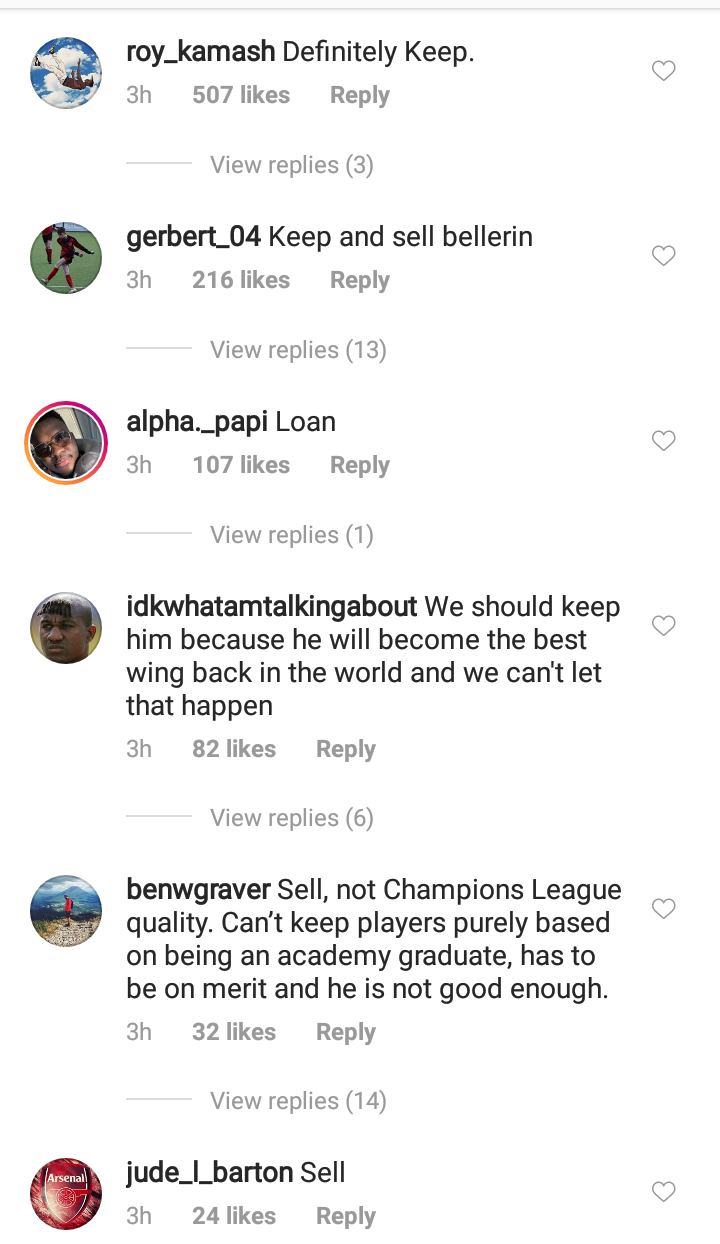 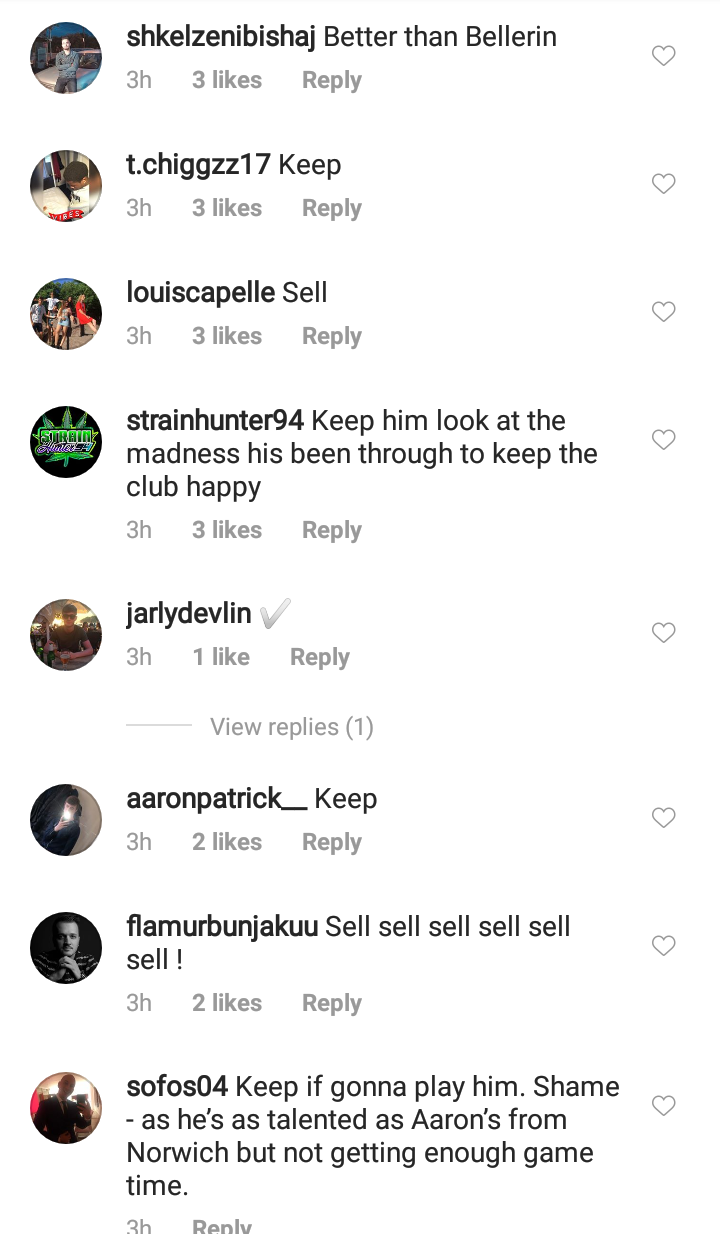 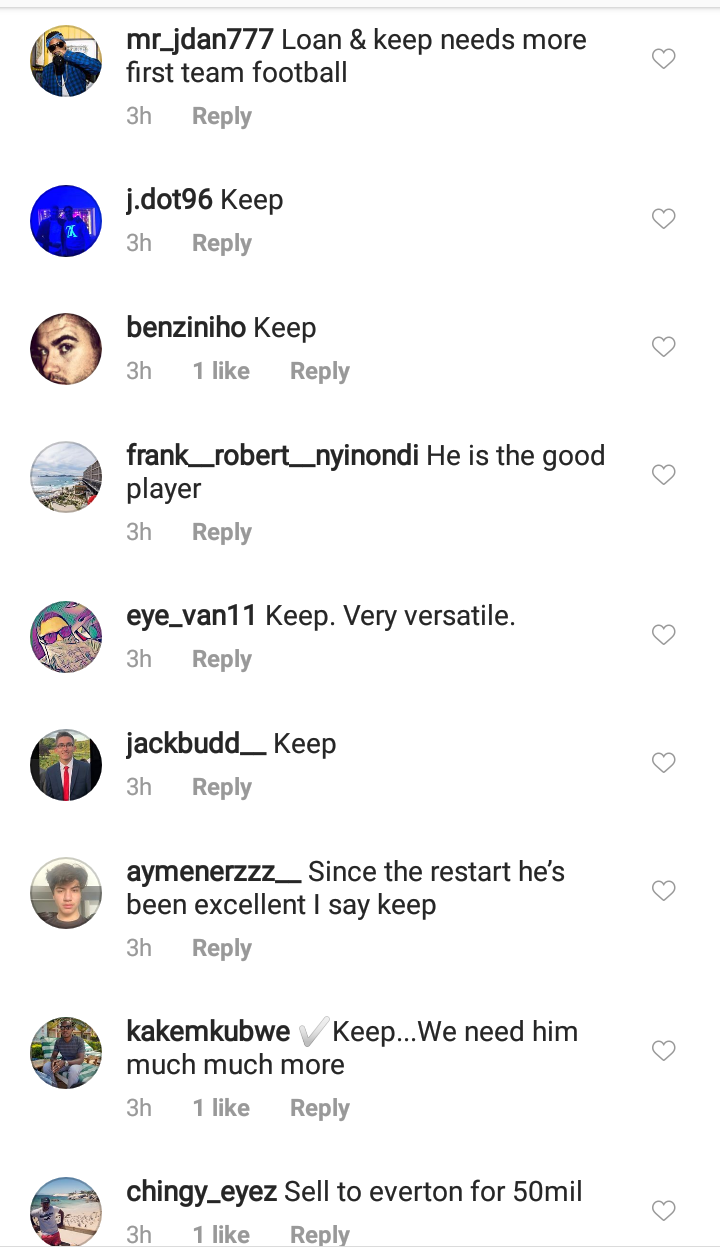 Niles spent the 2015/2016 season on loan at Ipswich Town, at a time his talent was at a budding stage. Though he already has made his debut for Arsenal before that loan, as he was still a growing and developing talent. His Arsenal debut was precisely on the 9th of December, 2014 in a Champions League match against Galatasaray. He replaced Aaron Ramsey.