10 French footballers who are Muslims

By Bayowrites (self media writer) | 9 months ago

The French national team is blessed with many talented footballers from different cultural and religious background. Some of the popular footballers who are Muslims are highlighted as follows.

Nicolas Anelka is one of the most popular French footballer in the English premier league. During his playing time, he played for Arsenal football club and also Chelsea football club.

Paul Pogba is a member of the French team that won the last FIFA world cup. He is a devoted Muslim and he often show his true religion on social media unlike other footballers. He is a great member of Manchester United team. 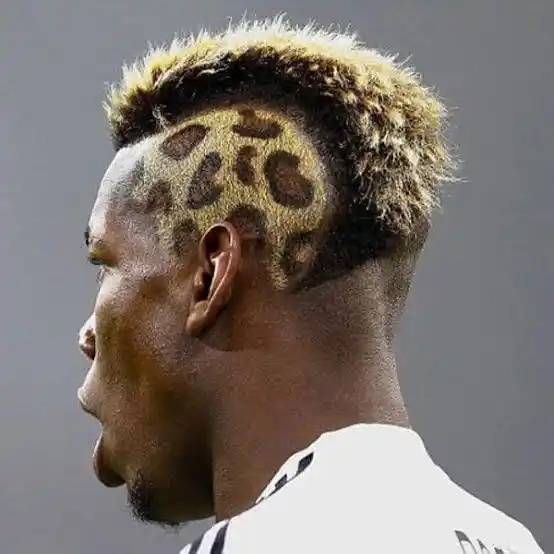 Karim Benzema played most of his games at Real Madrid. He is a fast footballer who played as a forward.

N'golo Kante is a Chelsea footballer and a world cup winner. He is a very important member of the Chelsea team that won the last season's Champions League final.

Zinedine Zidane is the former manager of Real Madrid. He is regarded as a French legend and also a Real Madrid Legend. He has won several individual award both as a footballer and a manager. 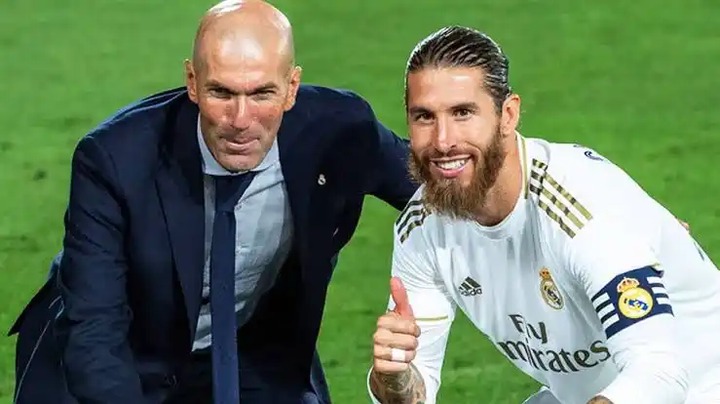 Eric Abidal had a successful career at Barcelona. 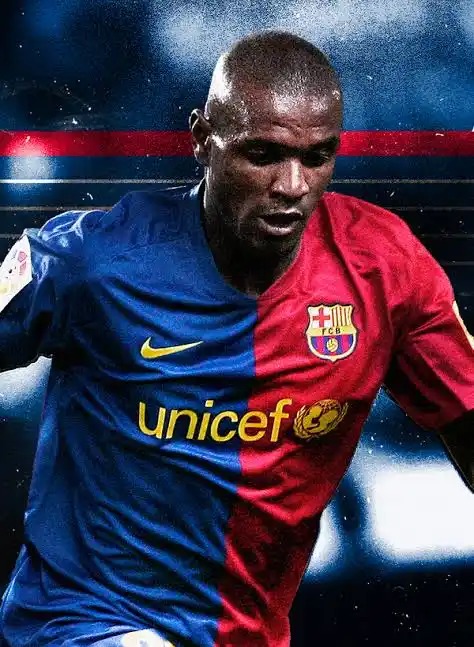 Frank Ribery is one of the fastest footballer during his time before he retired. He is a Bayern Munich legend.

Moussa Sissoko is also one of the Muslim footballers who played for France. His religion is influenced by his ancestral home in Africa.

Bacary Sagna played most of his career games at Arsenal football club. 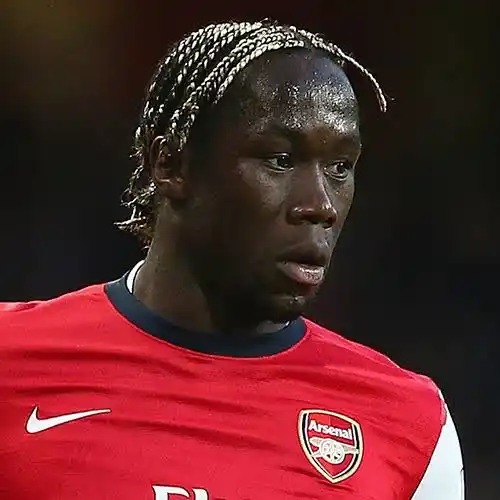 Samri Nasri played for Manchester City for many season. He is one of the best footballers from France.