On this day in 2012, Chelsea turned on the style to completely destroy in-form Aston Villa and reclaim third place in the Premier League. 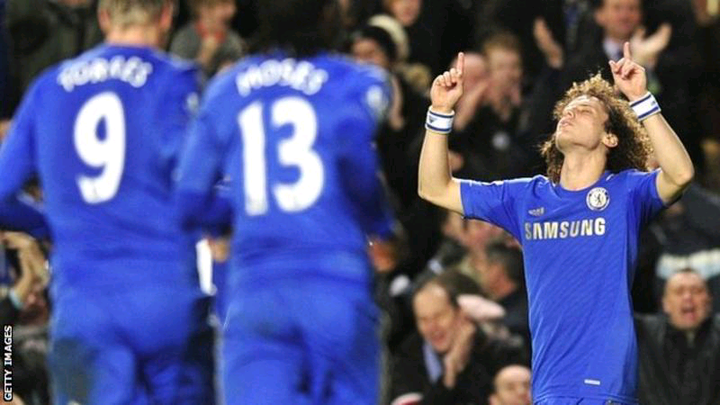 Fernando Torres continued his resurgence under Blues manager Rafael Benitez with a towering third-minute header to set the Blues on their way and before the break, and a stunning David Luiz free kick and a header from Branislav Ivanovic all but sealed the victory before the break.

Frank Lampard scored his 500th Premier League goal on the hour mark, and two goals from substitute Ramires, an Oscar penalty, and a fine individual effort from Eden Hazard completed the scoring. 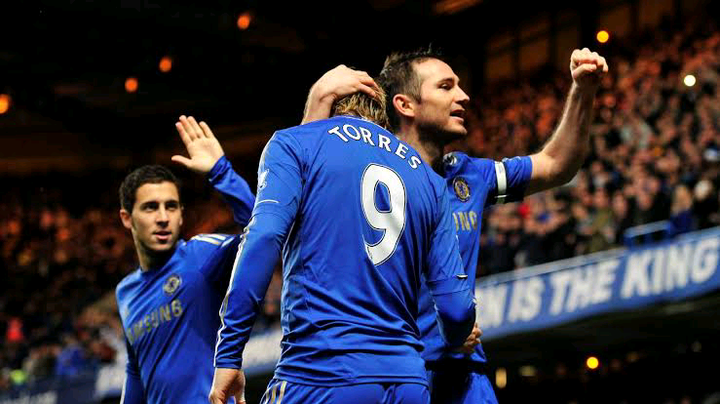 The thrashing not only provided more evidence of Chelsea's growing momentum under Benitez at the time, but it also changed the Premier League record books. 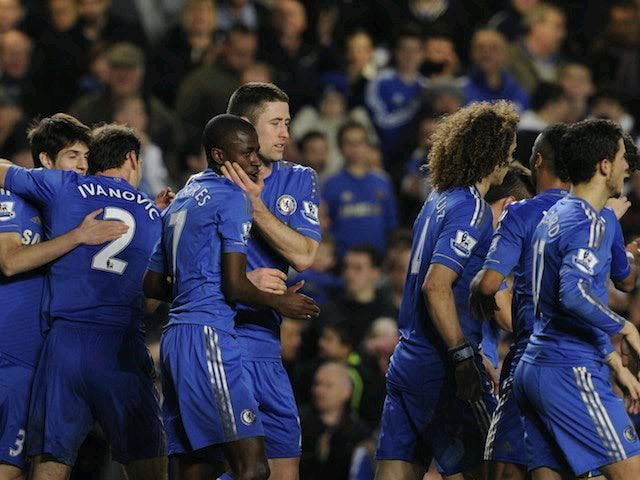 The result was the first time seven players from one team scored in a match, and it also matched Chelsea's 8-0 win over Wigan in 2010. 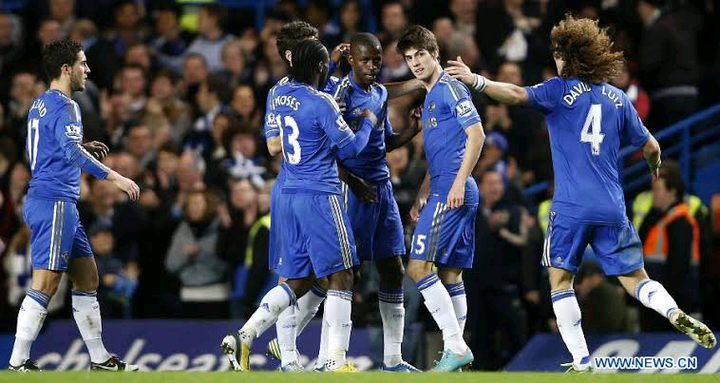 Villa, who remained unchanged, came into the game buoyed by their excellent recent form and stunning win over Liverpool.

But they fell behind after just two minutes, and by the time Ivanovic scored 11 minutes before halftime, the visitors appeared completely deflated, and they were ripped apart in the second half.

Lampard and his midfield partner, Luiz laid the groundwork for a dominant display that could have easily seen them reach double figures.

Benitez's Blues played with the kind of fluency and class that even a manager's harshest critic will find difficult to resist. The scoreline delivered the Spaniard's best league win in English football (Liverpool's 6-0 win over Derby in 2007). 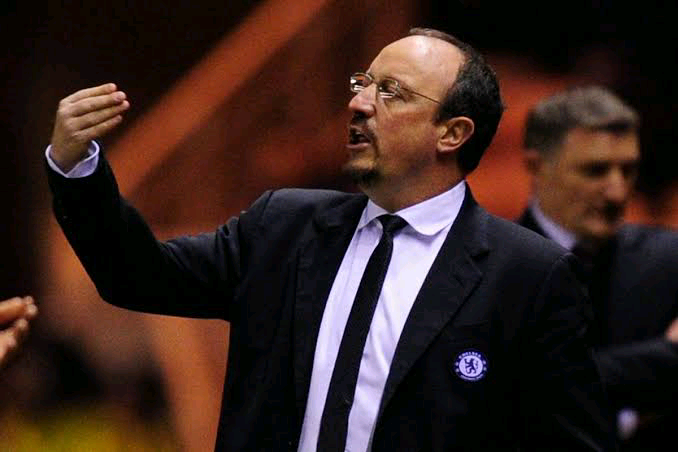 Torres opened the scoring with his seventh goal in six games, finding the top corner with a superb 15-yard header from a teasing Ivanovic cross, as the hosts continued where they left off against Leeds in midweek. 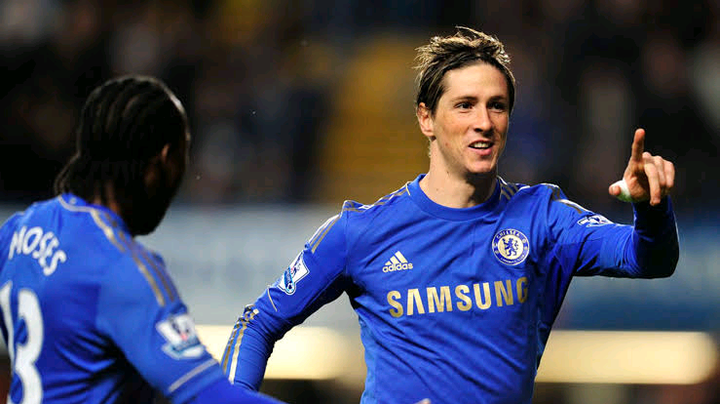 Villa held their own for 20 minutes before Luiz scored a spectacular, dipping 25-yard free kick to double the lead.

And Villa simply surrendered after Ivanovic reacted brilliantly to head in, after a fine turn and shot from fellow centre-back Gary Cahill. 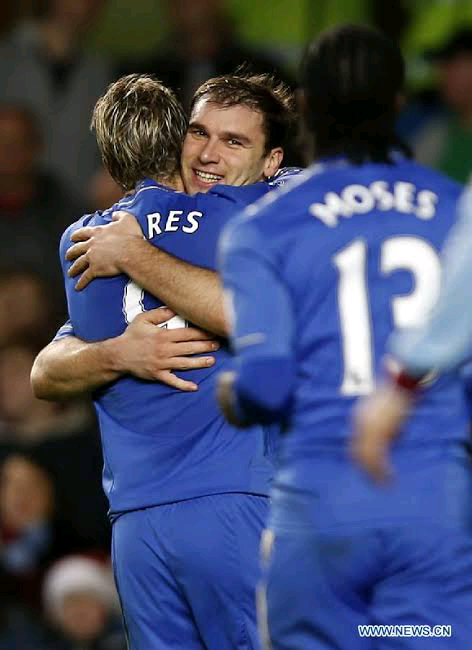 England midfielder Lampard, who was so influential in Chelsea's midweek Capital One Cup thrashing of Leeds at the time, delivered a typically authoritative performance that makes any suggestion that he would have not be offered a new contract at Stamford Bridge that time, laughable.

The defeat at the time, was Aston Villa's heaviest in Premier League history. They had previously lost 7-0 on five occasions.

If you are a Chelsea fan this is the type of match you should never forget.

Will history repeat itself on Saturday when Chelsea face Aston Villa? Drop your suggestion in the comment section.