Why Pep Guardiola might be the Best EPL Manager

By Wizakinlolu (self meida writer) | 9 days

Josep Guardiola rose to prominence as a great defensive midfielder in Johan Cruyff's "Dream Team," which was mostly made up of Catalan players / homegrown players who had already played together for some time and were familiar with each other's style of play. Guardiola took over FC Barcelona in 2008, succeeding Dutch boss Frank Rijkaard, with this philosophy in mind. Here is why Pep Guardiola might be the best manager in EPL right now. 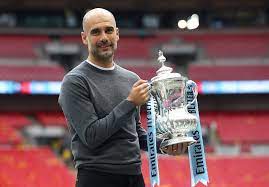 1- Barcelona has been working on the Cantera vs. cartera philosophy since Cruyff's day. They had put a lot of money into La Masia, and since Guardiola's tenure there, players like Xavi, Iniesta, and Puyol have taken the place of Ferrer, Bakero, and Guardiola. They were both brought up on Cruyff's philosophy, or, as we like to call it, the Barcelona philosophy. Guardiola soon recognized the potential of the La Masia academy and began to offer homegrown players a shot, thus undermining Rijkaard's international star-studded hand. Sergio Busquets and Pedro Rodriguez Ledesma were quickly promoted to the first team. He also brought in Lionel Messi, a rising star at the time, though sticking to the Cruijff model. He has signed foreign talents, such as Sevilla's Daniel Alves and Valencia's David Villa. He now has two Champions Leagues in his trophy cabinet. His side is now widely regarded as the greatest football team ever. This may be real, but tactically, he employs (mostly) the Michels techniques popularized by Ajax in the early 1970s (with the exception of today's rules, of course). His staff blends unwavering discipline with superior technical excellence. 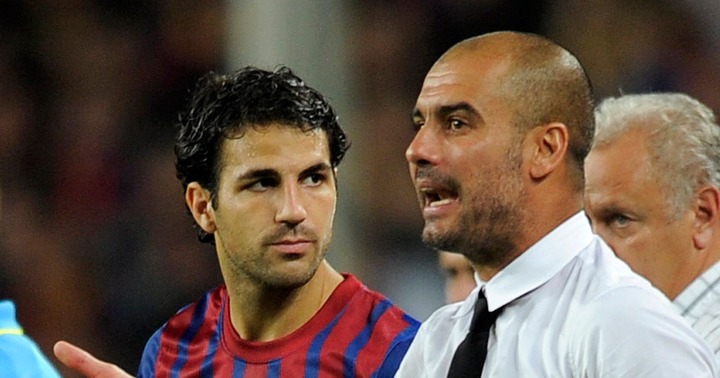 Pep dominated every league in which he was in charge, whether it was Barcelona in 2009 or Manchester City in 2017. He will quickly analyze the game and change strategy before the player realizes what they're up to. Here is why Pep Guardiola might be the best manager in EPL right now.

2- Guardiola enjoys discussing football. It's a process that starts when he first meets his players, lasts during every training session (“He interjects all the time to correct and justify precisely what he needs from us,” Dani Alves remembered of Pep's early days at Barcelona), and also expands to daily individual talks. When praise is due, it is lavish. Guardiola usually spends two hours a day with each of his players, one-on-one, exploring the positional minutiae of what he expects from them. Jerome Boateng, who is fully self-taught as a player, has benefited the most from Guardiola, contributing brains to his prodigious centre-back brawn, while Philipp Lahm also spends 15 minutes after every training session discussing midfield play in minute depth, his hands a flurry of explanatory gestures. Less is more for more instinctive players like Franck Ribery. Gerard Pique explained, "Pep doesn't just give you orders." 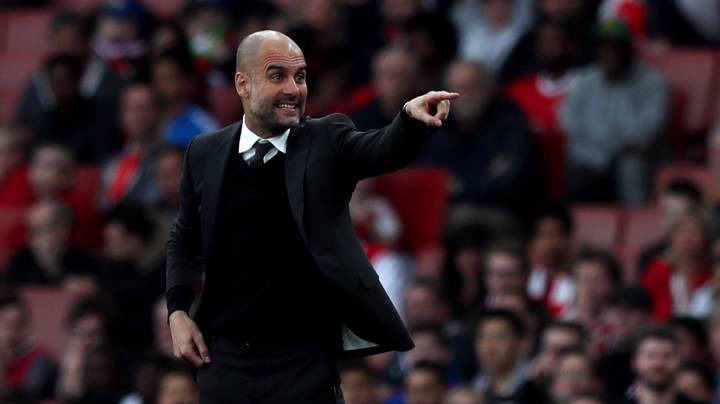 Guardiola's ferocity has long been discussed. He spends almost every waking hour preparing his training exercises, devising logistical tactics, and researching prospective new recruits and rivals. He feels he will only succeed at his best if he fully immerses himself in how his team will play and how his players can communicate on the field. Manel Estiarte, his personal secretary, refers to it as "The Law of 32 Minutes." Guardiola will take a break from football for this amount of time before his thoughts return to the beautiful game. He needs to be advised to go out for a meal or go home on occasion. And, after a half-hour, he'll either return to his office or let his mind wander. 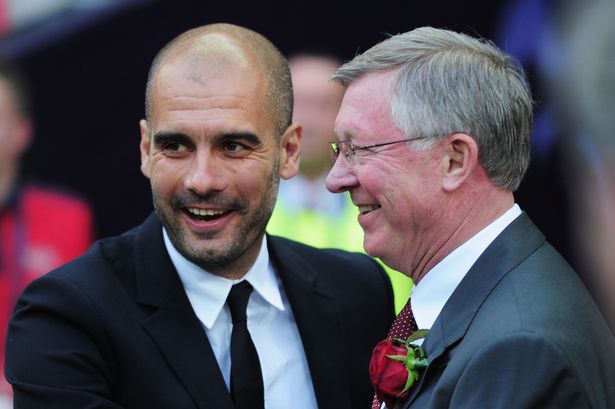 However, Pep Guardiola is on the verge of making history. Of course, this isn't the first time, since his first full calendar year in charge of Barcelona resulted in a club-record six trophies. At the time, there was a growing argument to be made that he was the best manager ever. Guardiola may have a certain distinction now that it's been almost a decade since he last won the Champions League. 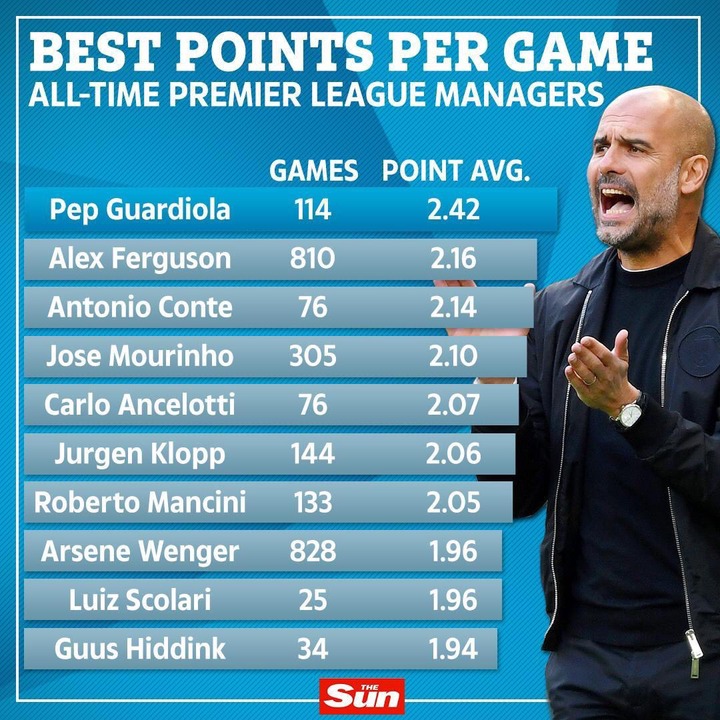 Content created and supplied by: Wizakinlolu (via Opera News )

Photos Of BBNaija's Housemate, Dorathy That Show How Good Plus-size Ladies Are In Modelling.

3 things you will regret not learning or doing in life

After Spending 10 Days In EFCC Custody, Man Narrates His Experience