The legendary Bret Hart or simply Bret the Hit man said that when he was young, his father (Stu Hart) had a wrestling body called Stampede wrestling that was run by his father and the rest of the Hart Family. He also said that since Vince McMahon was afraid that one day the modern day WWE would no longer be popular, he decided to make a deal with his father to buy Stampede wrestling in the year 1984. After buying Stampede wrestling, all the incomes from it were coming to his own body alongside with the superstars and soon decided to close it down. He further said as he was looking at his father's transaction history, he saw that Vince McMahon never paid his father the $750,000 they bargained. He then began to ask himself why his father didn't say a word about it, but instead bit his tongue and remained silent. Soon he discovered that the possible reason why his dad and mum remained silent was because they feared that if they talked or sued Vince McMahon, his wrestling career would be over and he would be fired ending up without fame. He ended by saying he doesn't want any quarrel with Vince, but rather he want to know why Vince didn't pay his father. 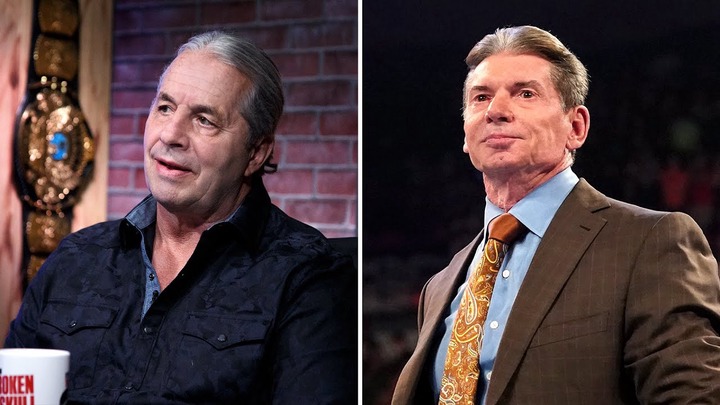