By Oluwachidara (self meida writer) | 27 days 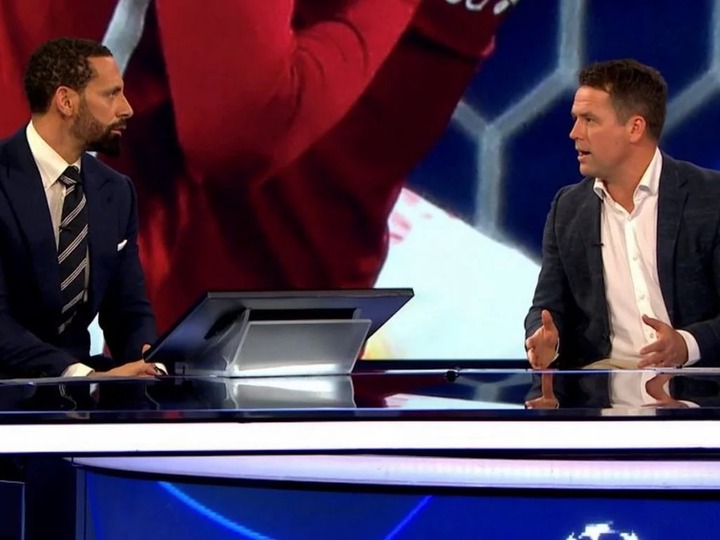 Former England midfielder as Defender, Rio Ferdinand and Michael Owen have shared their opinions regarding which team will make it to this season final of the Champions League respectively.

Chelsea will battle Real Madrid while Manchester City face Paris Saint-Germain in the next stage.

Real Madrid eliminate Liverpool 3-1 on aggregate and will go on to face Thomas Tuchel’s men on April 27th.

Manchester City joined them in the semi-final after a win at Borussia Dortmund last night, fighting back from a goal down to win 2-1.

Former Newcastle United striker, Owen is of the opinion that Manchester City and Chelsea will progress to the competition final.

But Rio Ferdinand, the former Manchester United defender, disagrees with him and thinks neither club will advance to the final! “I’ve gone for an all-English final this season, he thinks the opposite can happen,” Michael Owen told BT Sport on Thursday.

Rio Ferdinand said the pair had a bottle of wine bet on who would make it to the final: “I’m going for Paris Saint-Germain against Real Madrid to play the competition final" he added.