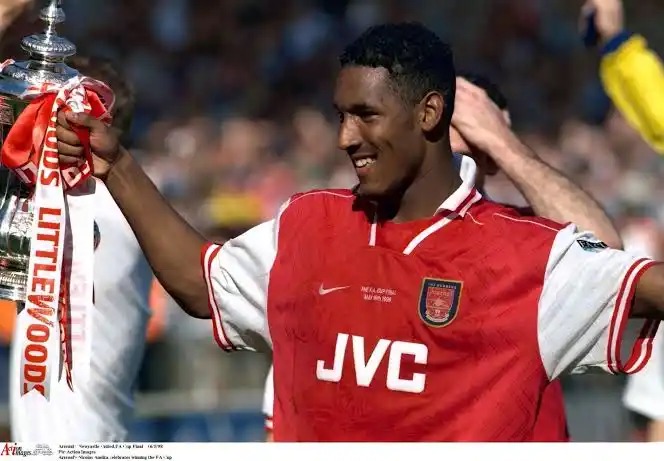 Great players show signs of brilliance from an early age, and for the forwards, this is equated with scoring goals. Here are the top five highest scoring teenagers in the Premier League. 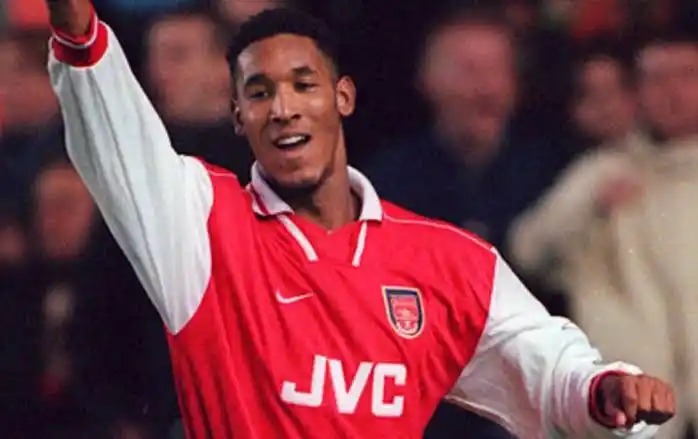 The France striker first appeared for PSG before moving to Arsenal and continuing his goalscoring streak. He opened up his account against one of the greatest goalkeepers of all time, Peter Schmeichel of Manchester United. 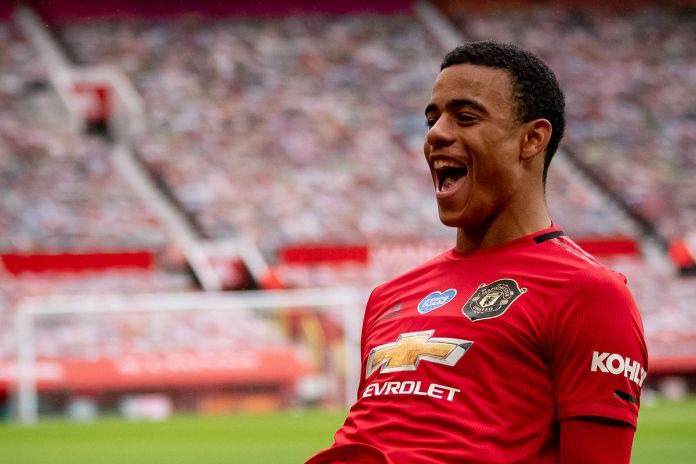 The only active player on this list, Mason Greenwood is achieving a reputation as the best finisher at Manchester United behind Cristiano Ronaldo. The young winger has been remarkable during his time in the Premier League and is destined to be a top talent in the years to come.

Rooney is the only player that has featured for two clubs in his teenage years on this list. He has managed to score around 30 goals evenly for Everton and Manchester United during his early years and went on to become a legend at Old Trafford before returning to Goodison Park.

Michael Owen went on to score 150 goals in the Premier League, making 326 appearances. The former England international was a sensation during his teenage years and also won the Ballon d’Or during his remarkable career.

Robbie Fowler scored 40 Premier League goals as a teenager, something that a lot of Premier League strikers are unable to manage in years. The player went on to continue this scoring streak before moving to Thailand, Australia and India before hanging up his boots.