By DappyBoi (self media writer) | 11 months ago 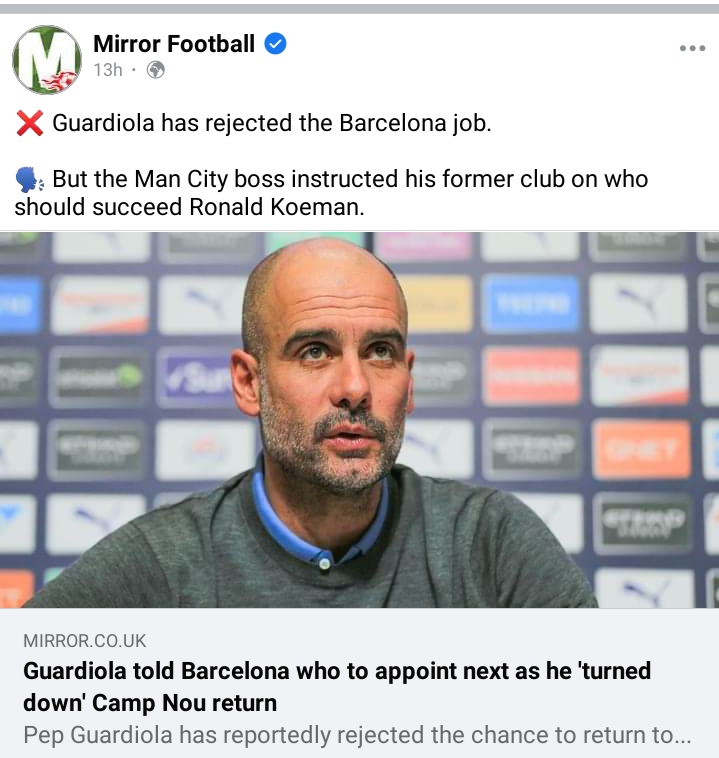 The Spanish tactician has advised Barcelona over who should succeed former Everton and Southampton Manager, Ronald Koeman as Head Coach. 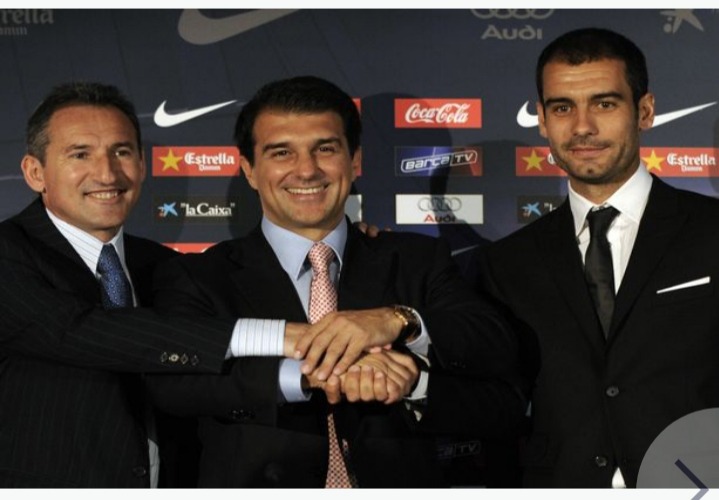 Barcelona president, Juan Laporta reportedly wants the Manchester City Manager to return back to the club ahead of the 2022/2023 season.

It was the former president, Josep Maria Bartomeu who appointed former Netherland Manager, Ronald Koeman and Laporta is known to have reservations about the current Barcelona Manager.

According to the report from Daily Mirror, Koeman will see out the second and final year of his contract at the club.

Laporta has already turned his attention to who will succeed Koeman at the end of the 2021/2022 campaign. 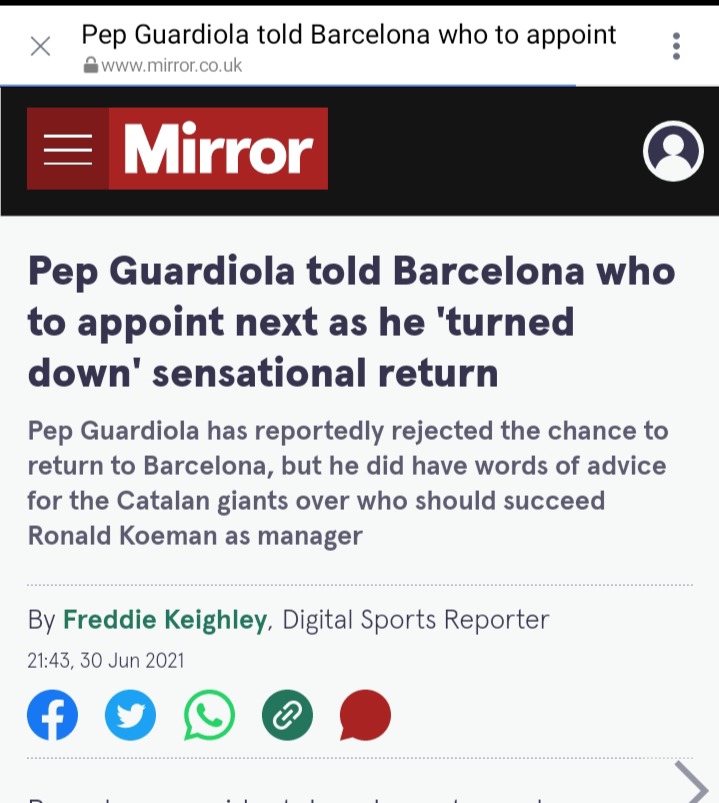 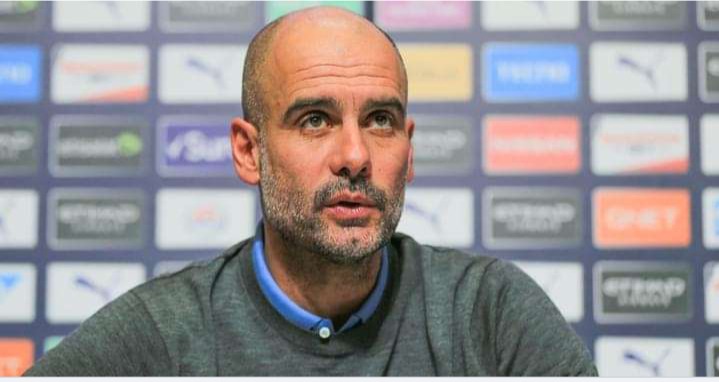 Pep Guardiola and Luis Enrique both won the treble during their tenure at Barcelona. 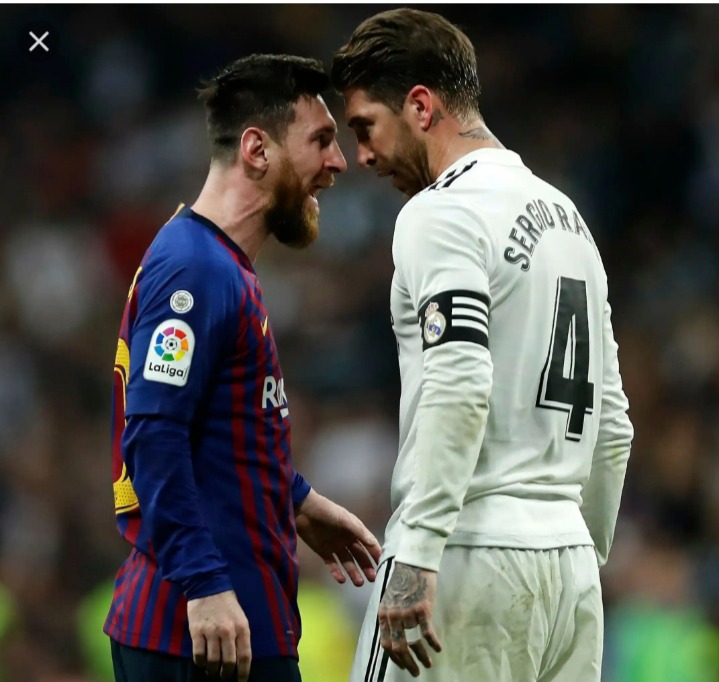 Lionel Messi is officially a free agent. The Barcelona Captain’s contract with the club has expired.