Life is about evolution and growth. This same principle is also applied in football as things that worked perfectly decades ago are currently outdated and not in use anymore. 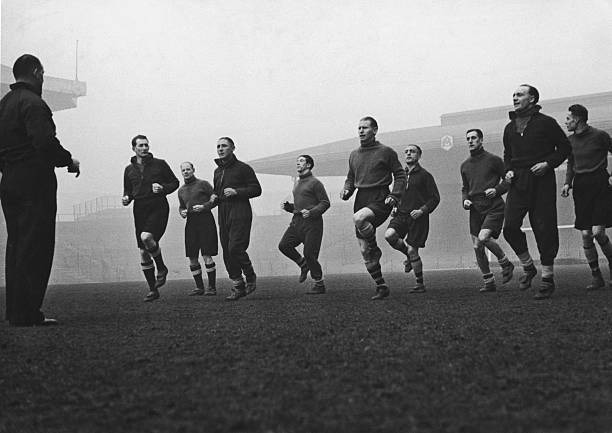 An example is the tactical setup of the modern game. Two decades ago, the flat 4-4-2 formation reigned supreme with managers like Sir Alex Ferguson using it to perfection. Most Manchester United fans can remember the days of Andy Cole and Dwight Yorke. 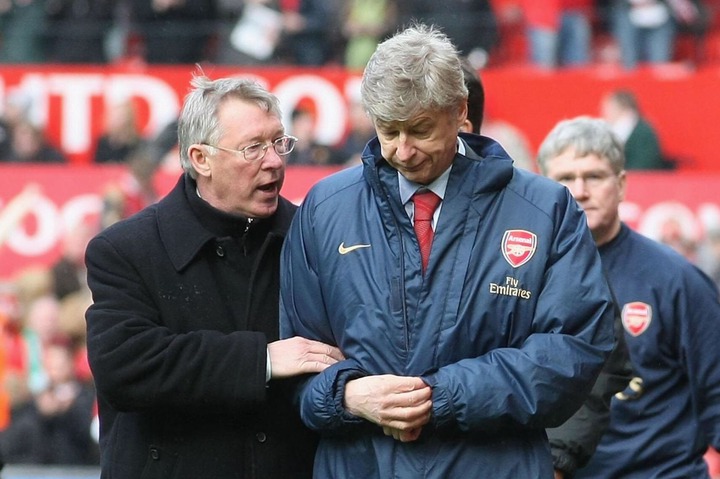 The way tactical set-ups and systems have evolved over the years is also the same way player roles have been redefined. We now have ball-playing centre-backs like Virgil Van Dijk instead of the usual pure defensive-minded ones like Paolo Maldini, Fabio Cannavaro and so on. We now have wingbacks like Achraf Hakimi and Trent Alexander-Arnold unlike the traditional full-backs like Cafu and Gianluca Zambrotta. 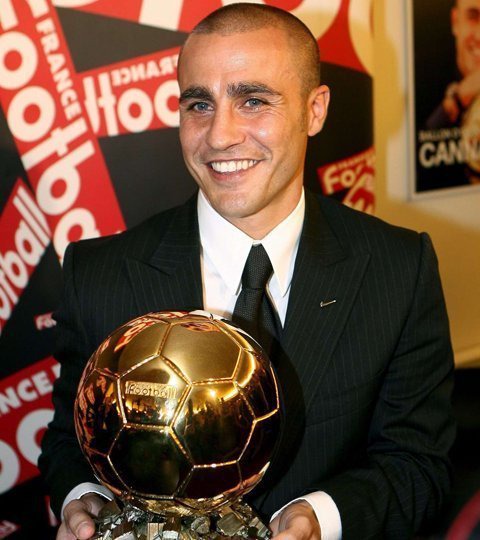 As the player role is getting redefined, the evolution of the strikers is the scariest aspect of the player-role redefinition. Once upon a time, traditional strikers were tall, huge, and powerful but they were technically off and weren't very fast or agile. They were known as target men and examples of these strikers are Niall Quinn, Luca Toni, Peter Crouch and so on. 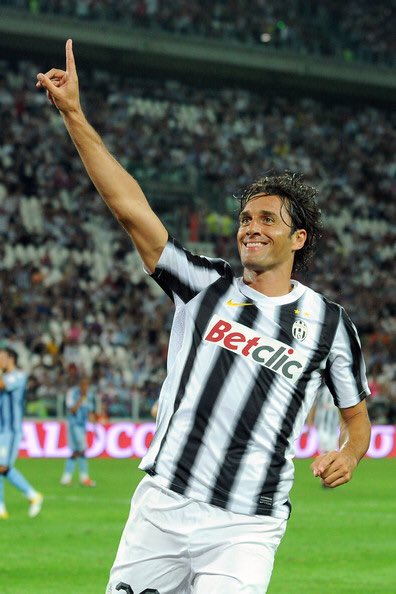 Then football strikers evolved to those with power, aerial presence with average technical abilities. This era contained strikers like Didier Drogba and so on. Then the era of technical strikers like Sergio Aguero, Luis Suarez, and Wayne Rooney came but these strikers were average aerially. 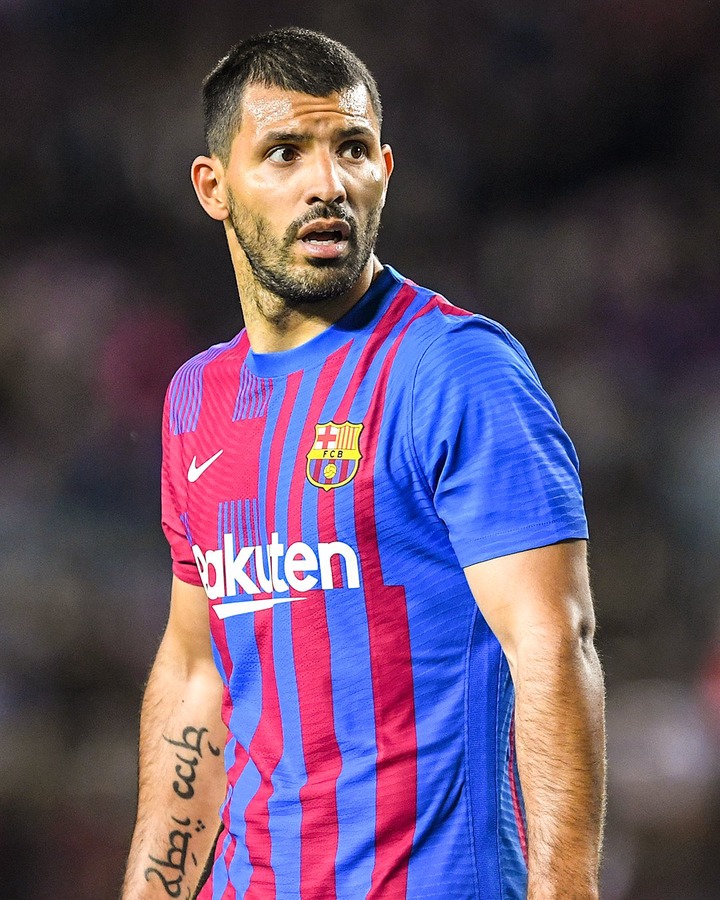 But as these strikers evolved, defenders still found a way to manage them. (It must be noted that in every era, there were a few exceptions like Thierry Henry, Dennis Bergkamp and so on).

But nowadays, the new evolution strikers look very scary for future defenders. These defenders have the perfect blend of height, pace, power, agility and to top it off, they are technically excellent and can dribble effectively. These strikers are complete and can do almost everything expected on the pitch. 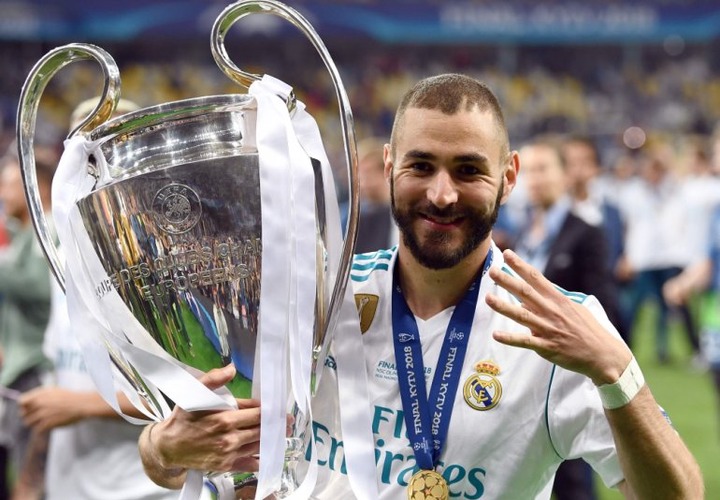 It is scary to think that with so many abilities that these players possess, they are over 6 feet tall. How do future defenders mark them when they all mature as they are all lesser than 24 years of age? You can mark a tall and powerful striker by timing your challenges and avoiding a tussle.

You can mark a technical striker by using your strength and defensive nous. You can mark a pacy striker by keeping a yard off but how do you mark a striker who has everything rolled into him? Future defenders would certainly have a lot of nightmare nights to think about when these strikers mature over the next five years. 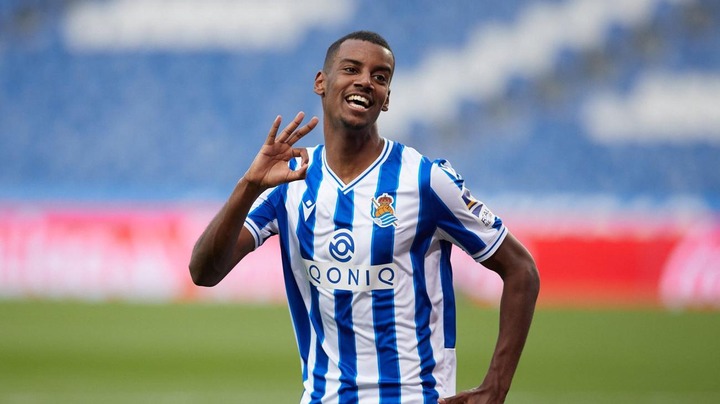