By Cristiano1 | self meida writer
Published 1 months ago - 1 views 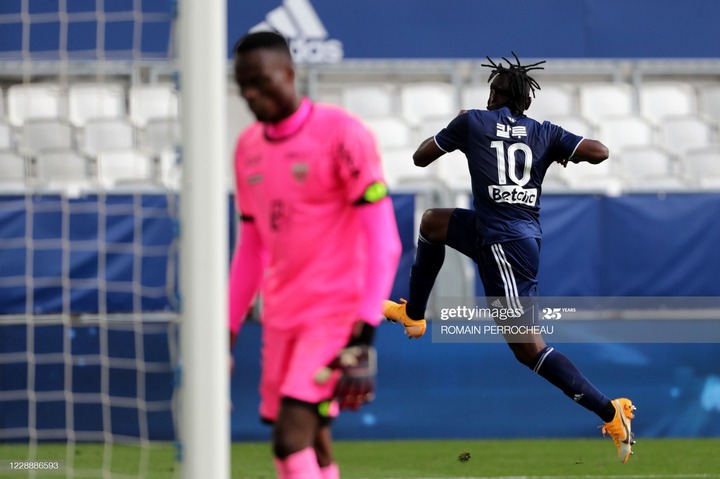 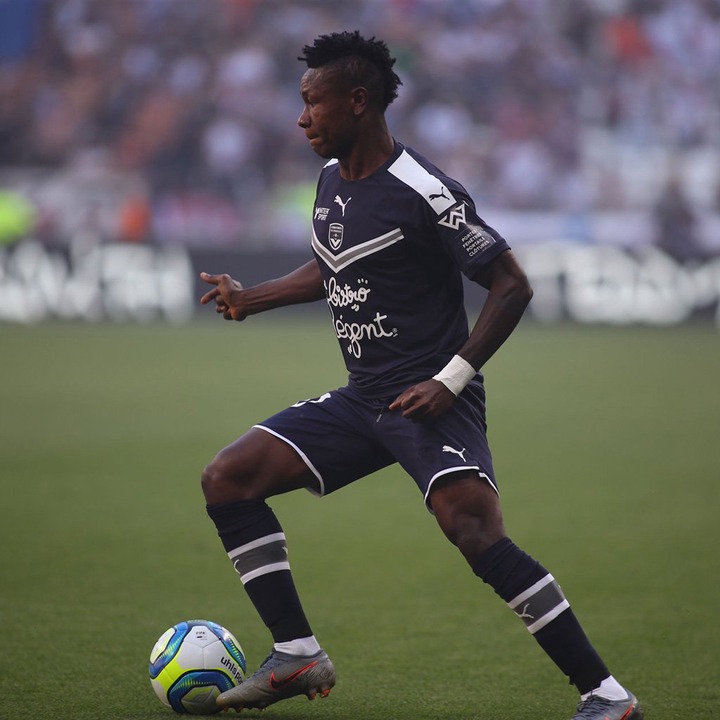 The former Gent FC of Belgium star continues his recovery from his long time injury, and he was able to impress, as he contributed to his team's victory over Angers.

Coach Jean-Louis Gasset gave the Nigerian international a starting role in the team's attacking midfield alongside Remi Oudin, Hatem Ben Arfa, and Yacine Adil, and he was able to impress. 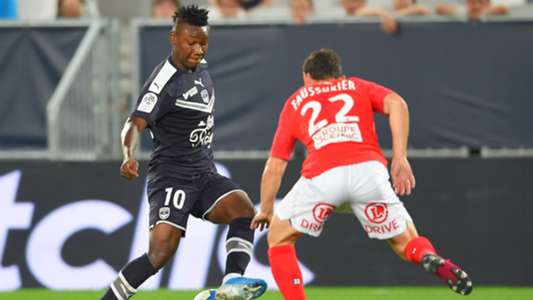 Ui-Jo Hwang opened scoring for the home team in the 8th minutes, through a fine teamwork from Nigerian Samuel Kalu, Ui-Jo Hwang doubled the lead in the 11th minutes through an assist from Yacine Adil, before Angelo Fulgini netted for the away team in the 39th minutes to end the first half 2-1.

Both teams efforts to score more goals in the second half of the game were not successful, as they ended the match 2-1 in favour of the host. 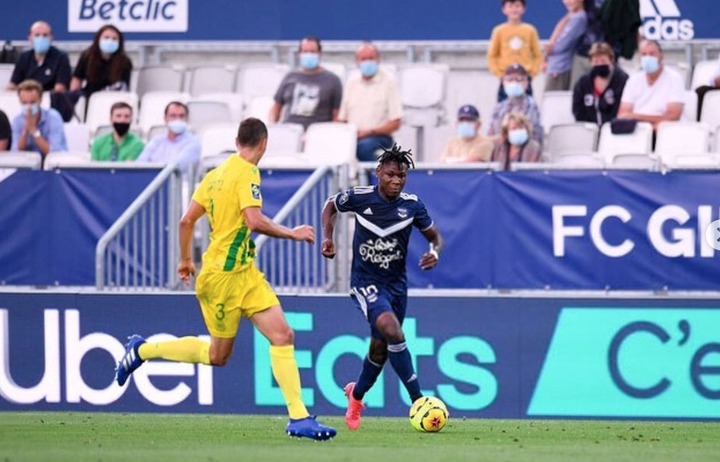 Samuel Kalu was exceptional on the pitch, and he contributed to one of the goals scored by Ui-Jo Hwang in the first half and he was later replaced by Nicolas de Preville in the second half of the game.

The victory over Angers now means Bordeaux have moved to the 7th spot in the French Ligue 1 table with 32 points from 21 matches played.

Content created and supplied by: Cristiano1 (via Opera News )

ciara bravo debbie rowe duncan mighty ft davido ebonyi state university smile voice
Opera News is a free to use platform and the views and opinions expressed herein are solely those of the author and do not represent, reflect or express the views of Opera News. Any/all written content and images displayed are provided by the blogger/author, appear herein as submitted by the blogger/author and are unedited by Opera News. Opera News does not consent to nor does it condone the posting of any content that violates the rights (including the copyrights) of any third party, nor content that may malign, inter alia, any religion, ethnic group, organization, gender, company, or individual. Opera News furthermore does not condone the use of our platform for the purposes encouraging/endorsing hate speech, violation of human rights and/or utterances of a defamatory nature. If the content contained herein violates any of your rights, including those of copyright, and/or violates any the above mentioned factors, you are requested to immediately notify us using via the following email address operanews-external(at)opera.com and/or report the article using the available reporting functionality built into our Platform 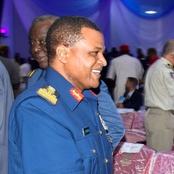 "If A Lady Buys Don Jazzy's Kind Of New House, They'll Say A Man Bought It For Her"- Actress Angela 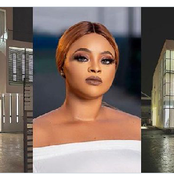 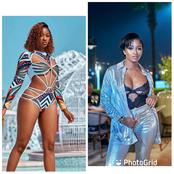 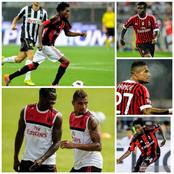 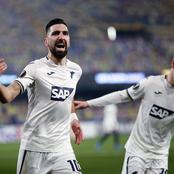 See what happened to a man who wore a black clothing on his first visit to Ekosodin in UNIBEN. 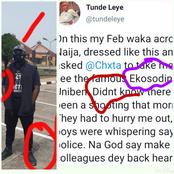 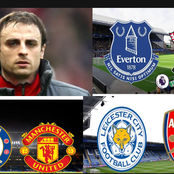 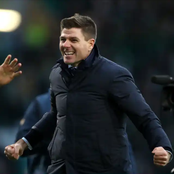 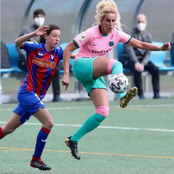 Ladies Welcome Your Husband with These Delicious Uziza Egusi Soup 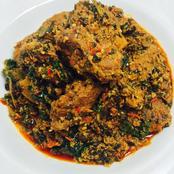