Opinion: Meet the young Chelsea defender who may play a big role for the club this season.

By Iam4real (self media writer) | 5 months ago

There is one young player in the Chelsea squad who has surprisingly featured very well for Chelsea during pre-season. 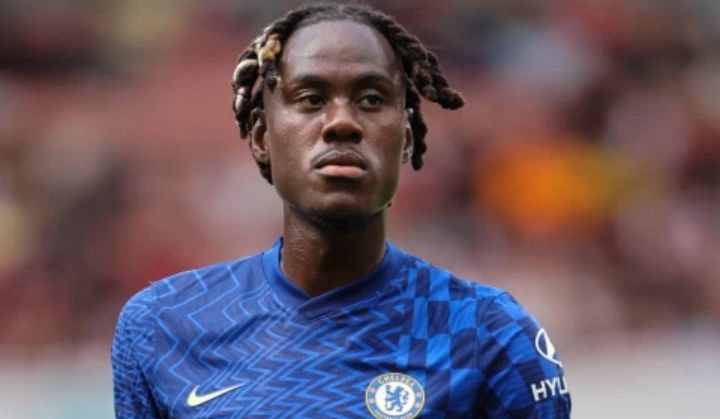 Trevoh Chalobah, may not have the kind of name everyone wants to hear and pronounce. However, the young defender has proven that he has the potential to perform even on a bigger stage.

So, who is Trevoh Chalobah, and why do we believe we might see him play this season? 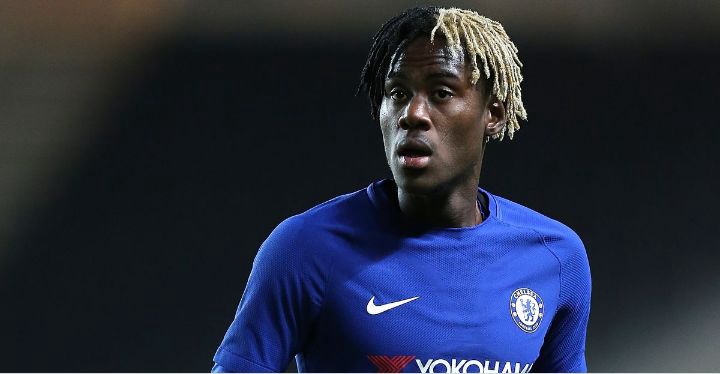 (Photo credit: We ain't got history)

Trevoh Chalobah is the younger brother of Nathaniel, currently at Watford. Like so many bright prospects, Trevoh Chalobah spent the entire last season on loan at Lorient, where he impressed.

Upon his return from Lorient, he has been used in all the preseason friendlys Chelsea has played. So far, we can say that Chalobah has played above average standard in his performances for Chelsea.

Last season, when he was at Lorient, he was used as a defensive midfielder, but Thomas Tuchel has so far deployed him as part of his favoured back-three. 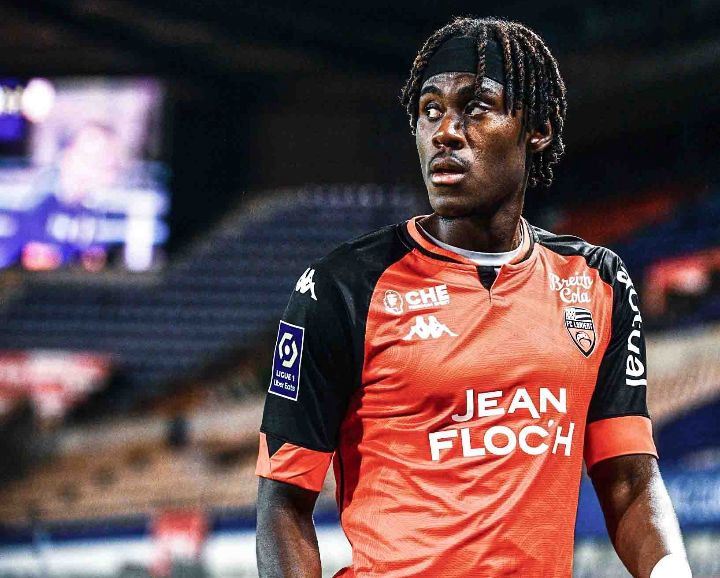 Against Bournemouth, Trevoh Chalobah played in the centre of the defense line. Against Arsenal, he played in the same position. It was only against Tottenham that he was used by Tuchel on the right hand side of the back-line.

In all of his pre-season outings, there was none that Trevoh Chalobah didn't impressed.

First, based on what Tuchel said about the young Defender in an interview about him to concern interviewers.

Speaking about the young defender, Tuchel said: "We knew him (Chalobah) from Lorient, and he had done so well during pre-season, so there was space in the back until Zouma and Rudiger arrived, and then there was one space left, but when Christensen, James, and Azpilicueta returned, there was a huge competition for him.

"He performed so well in both games, and he did it within the confines of his abilities and limitations, which was encouraging."

Despite Tuchel's appraisal of Chalobah, many situations in the squad are now in flux, making it difficult to predict what Tuchel will do.

But from the manager's words, you will agree that he has been very impressive.

Alot also depends on whether Chelsea sign Jules Kounde and a midfielder. However, with a deal for Romelu Lukaku reportedly nearing completion, you have to wonder how many more signings Chelsea will be able to make before the window closes.

In my opinion, Thomas Tuchel is certainly having a close look at Chalobah, since he has played the majority of pre-season minutes so far, and it will be intriguing to see what Thomas Tuchel will do with him this season.

It will also interest you to know that, at the moment, Trevoh Chalobah is only 22-years-old. But at 22, Chalobah is still yet to make his Chelsea debut in a major competition.

However, he impressed while on loan at Lorient last season, and has been impressive this season too.

Chalobah Trevoh can play as a center back as well as a defensive midfielder, which would count for him when Tuchel makes his choices.

There is still a need to replace Billy Gilmour in the midfield, and there are concerns over Ruben Loftus-future, Cheek and Chelsea could lose one or more defenders this summer.

So there could be a number of openings for Chalobah to fill, and we know he has the talent to do so.

With utmost certainty, Trevoh Chalobah might be the great and surprising addition to Chelsea's lineup for the 2021/22 season.

Do you have anything to say about Trevoh Chalobah, leave a comment at the box below.