Why Should We Make Excuse For Messi's Failure While Ridiculing Ronaldo's Achievement?

It makes no sense when we try to pull up the victim card for a senior professional player when he's underperforming. We all know Lionel Messi is arguably one of the Greatest footballers in football history and we respect that fact. And it's apparent that Cristiano Ronaldo and Lionel Messi shares these stage of football. 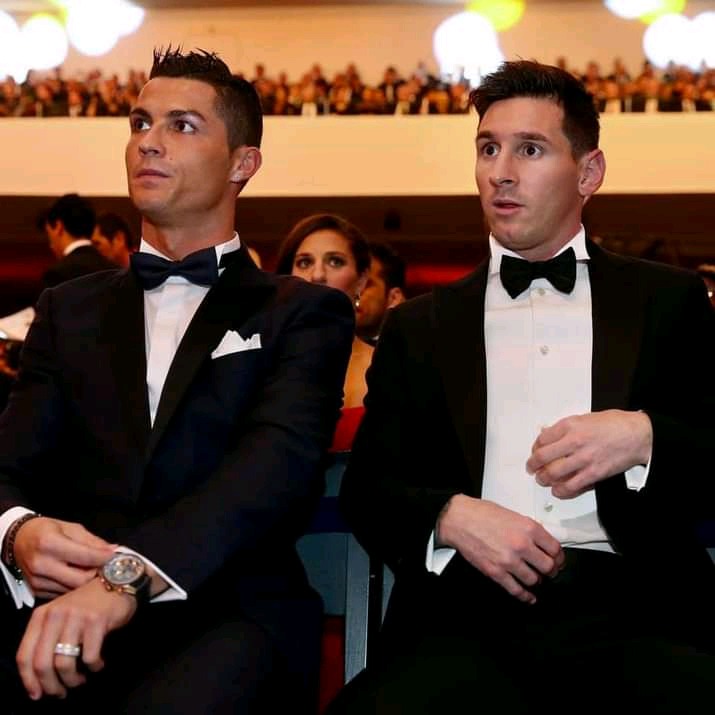 Yet, anytime Cristiano Ronaldo breaks a new record. We drag in the G.O.A.T debate just to ridicule his achievements. He scored his tenth International hat trick which is a big milestone record. The media quickly displayed the number of countries he had scored against the most. In this list, you will find Luxembourg, Andorra, and Lithuania. So many football fans described these countries as average. Well said, we already know that fact. 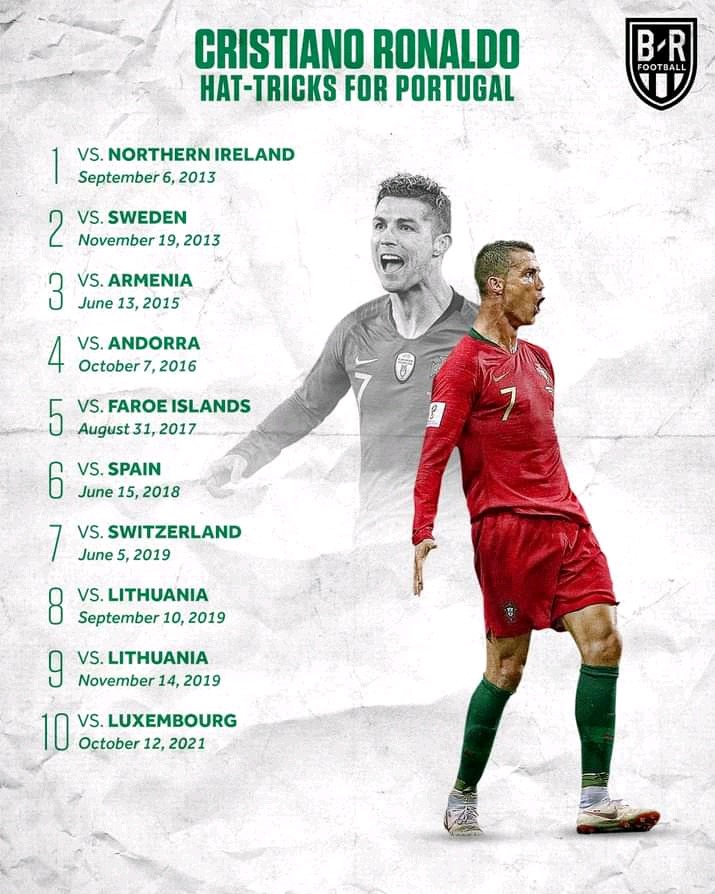 But this is directly related to Lionel Messi in the French League. He has not scored a single goal in this league. Without mincing words, the French league is not up to the snuff of Lionel Messi's ascribed status. How about I remind you that the French League is currently in the fifth position among the ranking of leagues in the world. 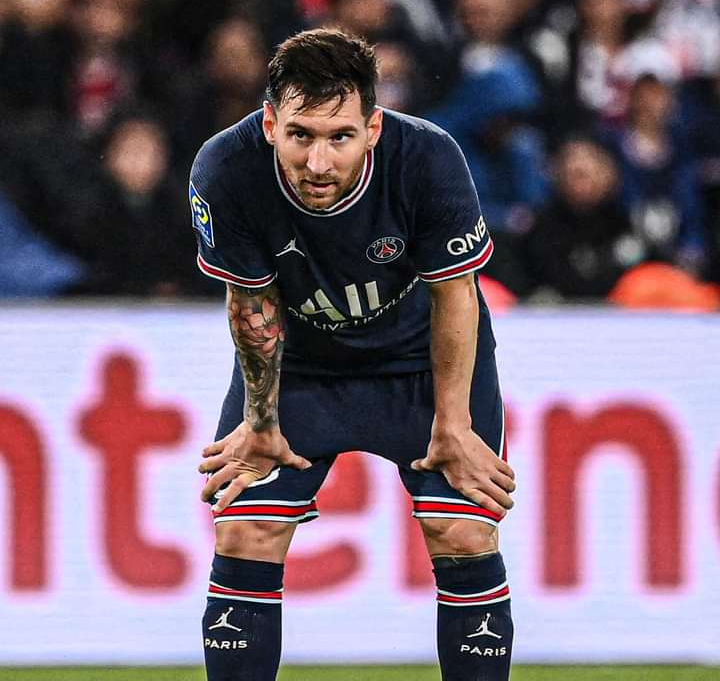 Candidly, Lionel Messi should be scoring a lot of goals in that league, with the exceptional players in the team, he shouldn't be struggling to survive at the club. He's lagging in his responsibility, Why should the football world make excuse for him? The media blamed Pochettino for playing him in the wrong position, but he's the Greatest Of All Time, he should be able to play anywhere, to say the least. 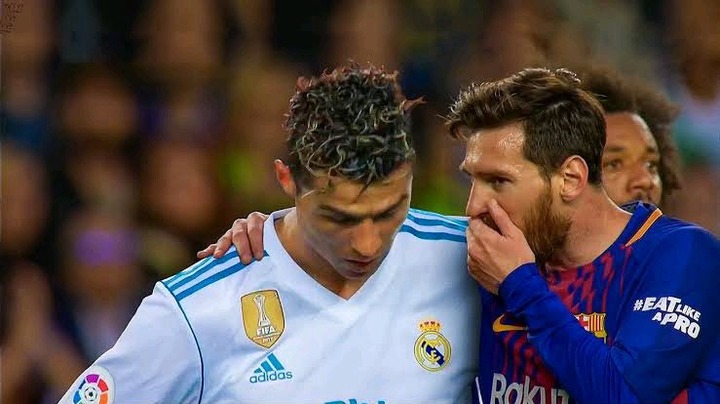 Lionel Messi and Cristiano Ronaldo are inevitable. They are two phenomenal players that have been given to this generation. We shouldn't hide facts from ourselves, Messi is presently not in great form. While we wait till he gets back in form, why not celebrate Cristiano Ronaldo's landmark achievement. That's the right spirit of Sportsmanship. You celebrate success and not ridicule success. If Lithuania, Luxembourg, Armenia, and Andorra are as poor as we all say. Then other players in European countries should be competing with Cristiano Ronaldo with the number of goals. Ronaldo is not playing for France, Germany, or Spain, he's playing for Portugal and still has this high number of goals. He deserves all the respect at this point, especially when you consider his age.