The 10 best players of the decade

Some players have remained highly impressive for the past 10 years.

Messi is the best player of the decade and he was the best player in the Laliga during his time at Barcelona. Messi has broken different records in football including Gerd Muller's record of most goals scored in a calendar year. Messi scored 91 goals in 2012 and he currently holds the record for most goals scored in a single season. Messi is the highest goalscorer in South American history with 80 goals. 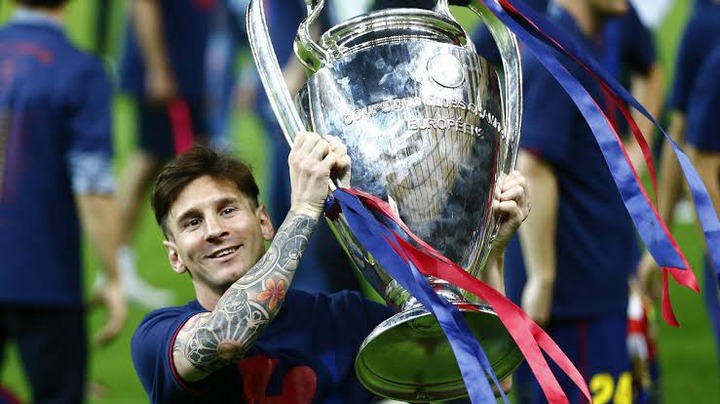 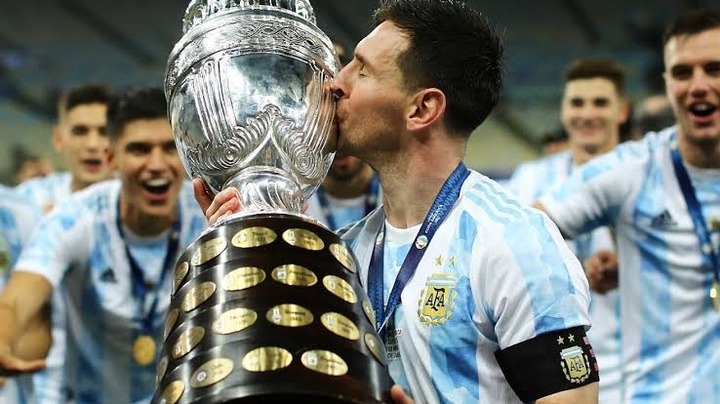 The Argentine has won different titles in the last decade including the UEFA Champions league, Laliga, Copa del Rey, Copa America and other major trophies in the last 10 years. Lionel Messi is also a six-time Ballon d'Or winner and he won them all with Barcelona. 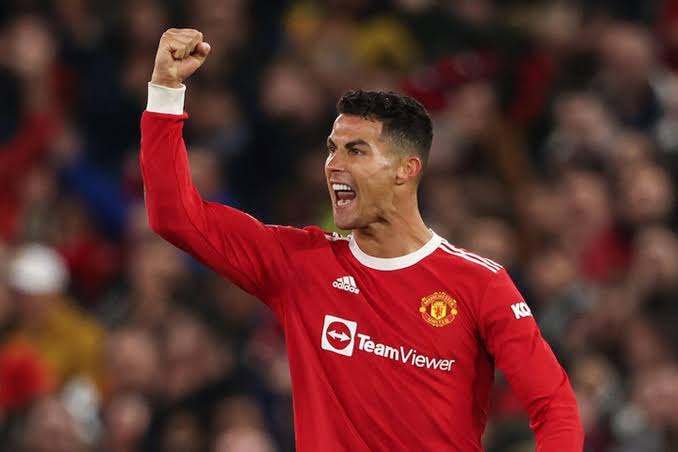 Cristiano Ronaldo is currently 36 years old and he has remained highly consistent for over a decade. Ronaldo has been highly impressive since he joined Manchester United in 2004. He's also the highest goalscorer of all time in international competitions with 115 goals for Portugal. 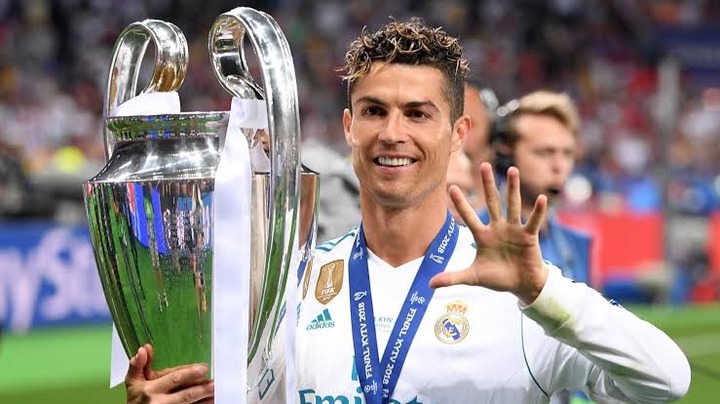 The Portuguese forward has won different titles including the UEFA Nations league, Euro 2016, UEFA Champions league, Laliga, Serie A and Coppa Italia in the last decade. Ronaldo is a 5 time Ballon d'or winner and he won his first Ballon d'or in 2008. 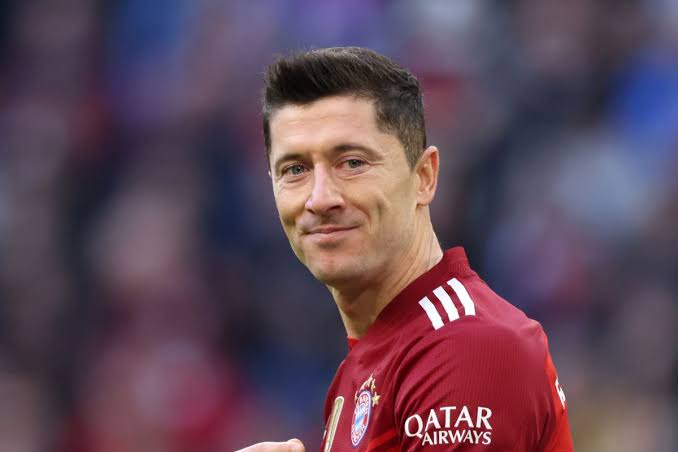 Robert Lewandowski is currently the best striker in the world and he has scored 21 goals in 16 games this season.

Lewandowski has won the Bundesliga, UEFA Champions league, UEFA Super Cup, DFB-POKAL and other major trophies in the last decade. He's also the highest goalscorer of all time in Poland with 74 goals in 128 games. 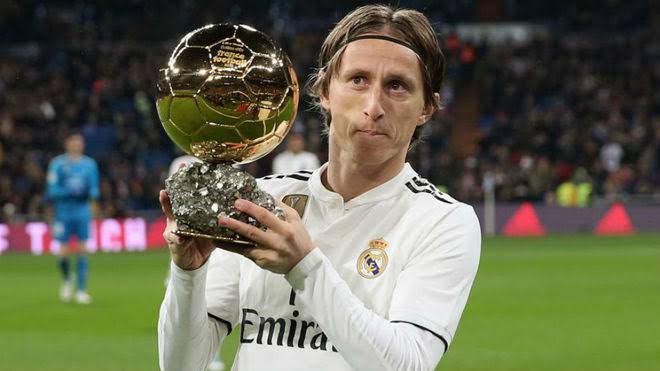 Luka Modric won the Ballon d'or in 2018 and he has been highly impressive this season. Modric has remained consistent for a decade and he's currently one of the best midfielders in the world.

Sergio Ramos was the best defender in the world during his time in Real Madrid. He has scored over 100 career goals in his playing career so far and has remained highly consistent for over a decade although he's yet to make his debut for PSG this season.

Luis Suarez is one of the best strikers in football history with over 500 career goals in his playing career so far. Suarez has won different titles in the last decade including the UEFA Champions league, Laliga, Copa America, Copa del Rey and other major trophies. He helped Atletico Madrid win the 2021 Laliga title after scoring 21 goals. 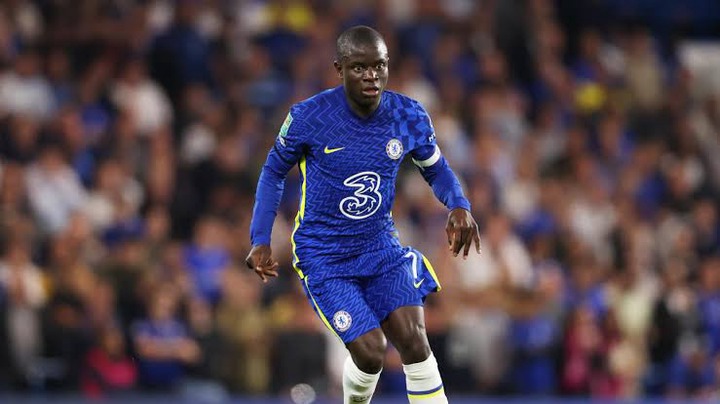 N'golo Kante is the best midfielder in the world and one of the greatest players of all time. Kante helped Chelsea win the 2021 UEFA Champions league and Super Cup. He was also among the France squad that won the 2018 FIFA World Cup.

Andres Iniesta is considered as one of the greatest midfielders in Barcelona's history. 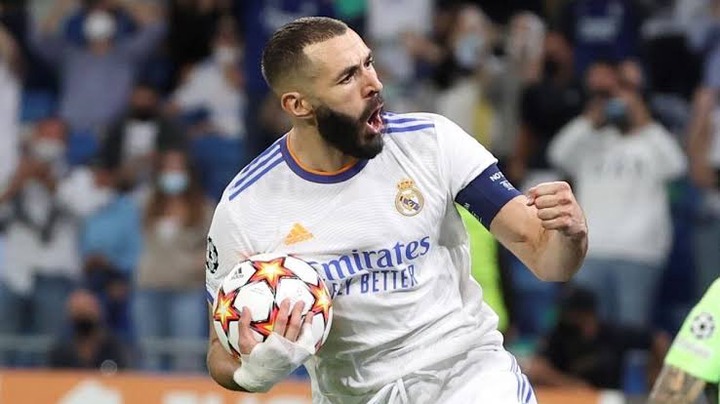 Karim Benzema is one of the best strikers in the world and he has been highly impressive this season. Benzema is among Real Madrid top scorers of all time and he has remained highly consistent for over a decade.

Gareth Bale football career has been greatly affected by his injuries. Bale is one of the best players in the world but he's an injury prone player. Cristiano Ronaldo, Karim Benzema and Gareth Bale formed one of the greatest attacking trio in football history. 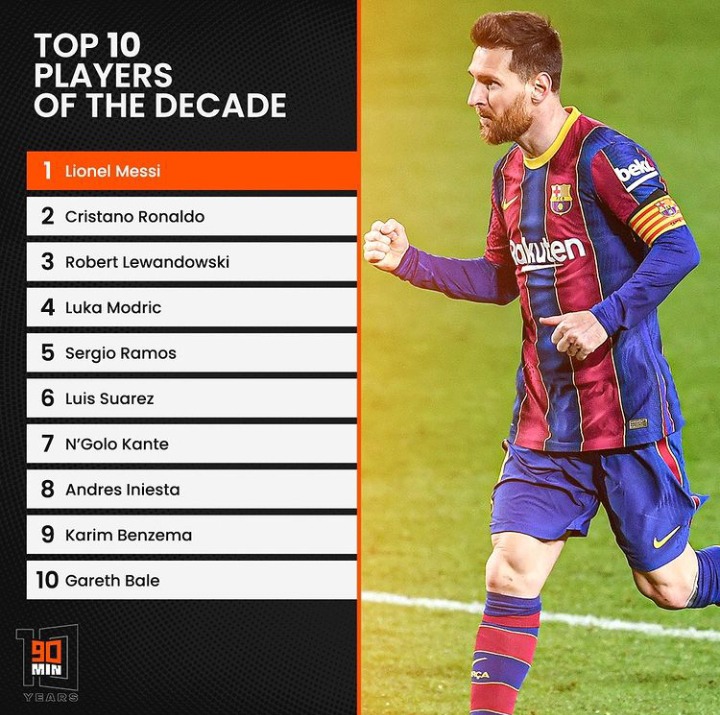