A lot of entertaining matches were played in this October International break but our focus on this article is based on some of the controversial decisions that was taken by the Video Assistant Referee & the Referee. 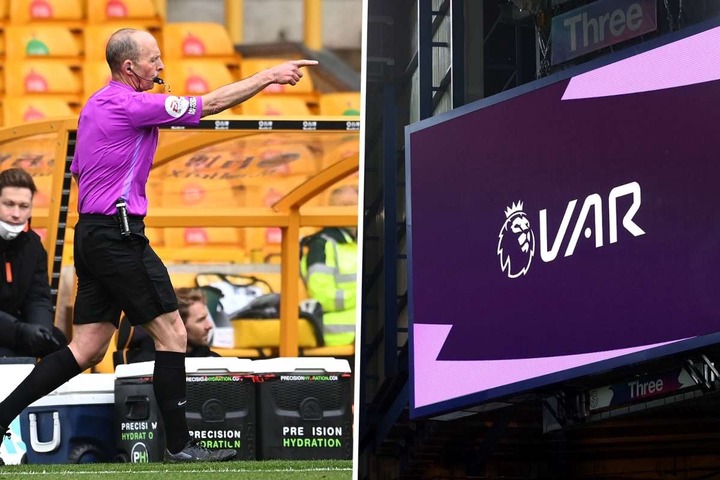 One of the reasons why the Video Assistant Referee was introduced to football is go help the center Referee in making some decisions that looks confusing and as make immediate corrections when needed. 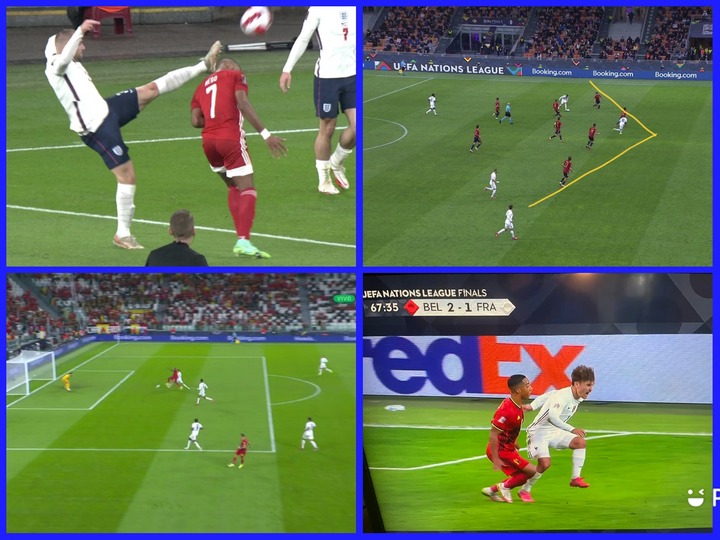 There have been several negative reactions concerning the way the VAR take decisions and football lovers across the world have urged FIFA to ban the system.

France defeated Spain in the UEFA Nations League Final by 2-1. It was an entertaining 90 minutes match from the two teams but a controversial decision by the Video Assistant Referee and the center Referee gift France winning goal of the match.

Despite the review of the Video Assistant Referee, Kylian Mbappe's offside goal was allowed to stand. The Paris Saint Germain was clearly offside before he received the pass but VAR allowed the goal to stand despite having a clear view of the incident. 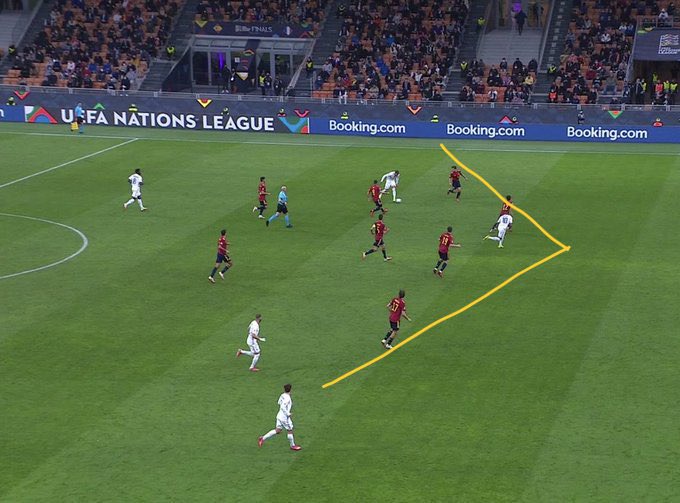 Still on the UEFA Nations League Final, Jules Kounde should have been penalized for intentionally stopping the ball with his hands right inside the box. The Video Assistant Referee refused to review the Incident despite the protest of the Spanish players. 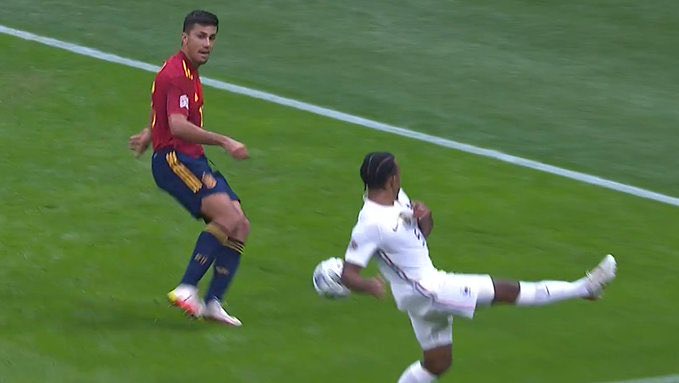 England scored their first goal of the match from an offside position. Jadon Sancho was clearly offside before assisting Ben Chilwel for the goal. The Assistant Referee had a good view of the goal by raising the offside flag but after the VAR controversial review, the goal was allowed to stand.

Another controversial decision in the Semi final match of the UEFA Nations League between France and Belgium. Leicester City midfielder Tielemans and Anthonio Griezmann collided in the box and a penalty was awarded to France.

From the review of the incident, Tielemans kicked the ball before his legs touched Greizmann but the VAR decision was against Belgium. Belgium late goal against France in the Semi final match of the UEFA Nations League match was ruled offside by the Video Assistant Referee.

The center Referee's initial decision was charged changed after the intervention of the Video Assistant Referee. It was a brilliant goal by Romelu Lukaku but VAR controversial decision did not allow the goal to stand.

Do you think the VAR should banned in International Football?