ARS VS CRY: Checkout Arsenal's Last 5 EPL Home Meetings With Crystal Palace And How They Fared 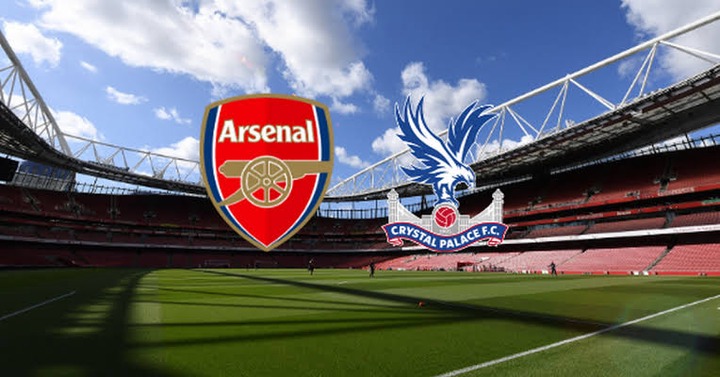 After four straight wins, the Red contingent of North London seem to have put their early season struggles behind them, but a stalemate against Brighton at the Amex Stadium last weekend was a reminder that they are not out of the woods just yet. With 10 points from a possible 21, Arsenal's next Premier league game will see them welcome Crystal Palace to the Emirates Stadium in what will be the 25th meeting between the two sides since 1992.

The game is scheduled to kick-off on October 18th at 20:00 West Africa Standard time shortly after the International break and in view of this, take a look at Arsenal's last five home meetings with the Eagles and how they fared;

A three match winning run came to an end for Arsenal as they drew 0-0 with Crystal Palace at the Emirates Stadium. 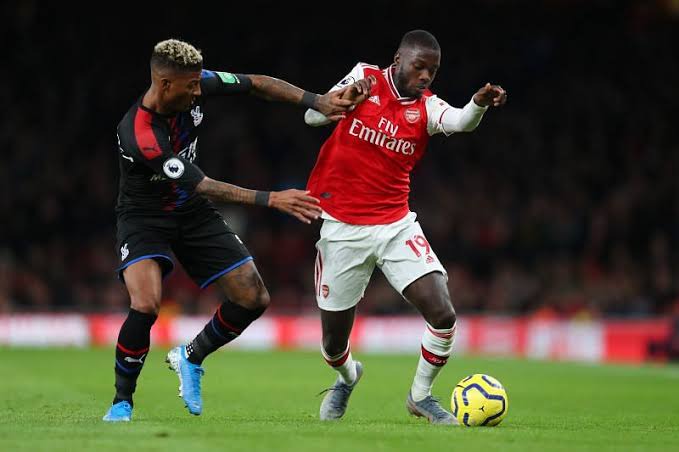 Despite racing into a 2-0 lead after just minutes, the Gunners were pegged back by the away side as two goals in the space of twenty minutes ensured a share of the points. 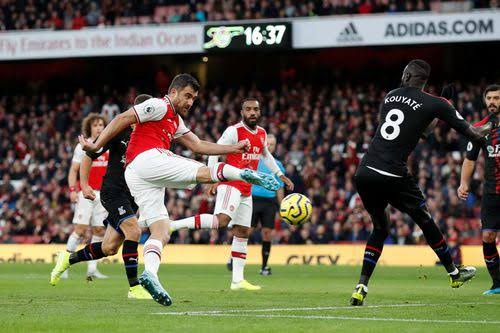 Arsenal missed the chance to break into the top three as Crystal Palace confirmed another season of Premier League football with a 3-2 win at the Emirates Stadium. 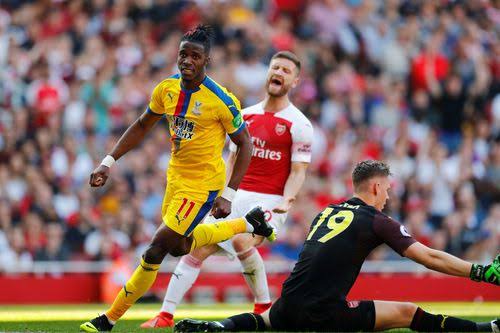 Goals from Alex Iwobi, Laurent Koscielny Nacho Monreal and Alexandre Lacazette was the difference as the Gunners proved too strong for Palace. 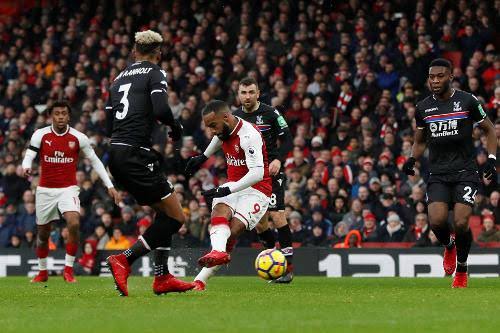 A scorpion kick goal from Oliver Giroud coupled with a strike from Alex Iwobi was sufficient in a 2-0 victory for the home side. 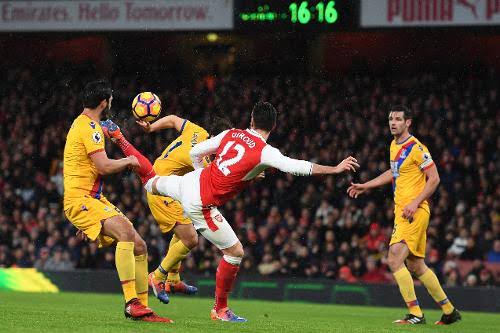 With two wins, two draws and a defeat in their last five games, Arsenal's Premier League home record against Palace hasn't been too good or bad. However, Mikel Arteta will be hoping to get his team back on track once again with maximum points, but they must be careful against a Palace side who comfortably won Tottenham Hotspurs 3-0 and came from behind to draw Leicester City 2-2.

What are your predictions for the game?