How Super Eagles got back their world cup qualifying quest 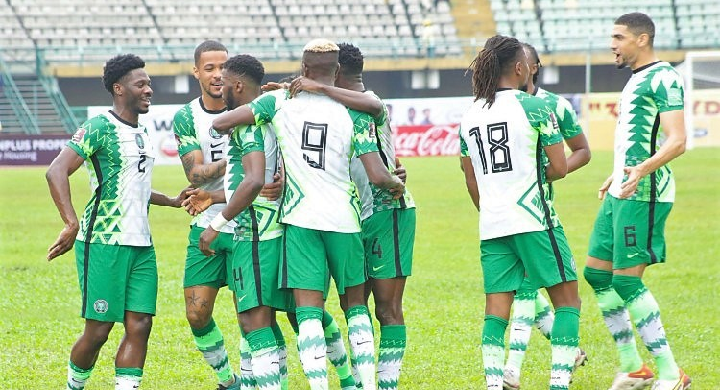 It's no longer news that the Super Eagles suffered a momentary setback after their football match with Central African Republic (CAR), in Lagos, last Thursday. They had however, got back their world cup qualifying quest.

In a recent report, the Eagles soared to a 2-0 win over the Wild Beasts, in Sunday’s duel played in Douala. The question is, how were they able to recover from the setback? It's evident that the Super Eagles started more seriously and fiercely compared to Thursday’s outing where they reportedly waited for more than 30 minutes before having a clear attempt at goal.

The Nigerian football team after missing a couple of chances, one of their players identified as Balogun broke the deadlock just before the half hour mark. 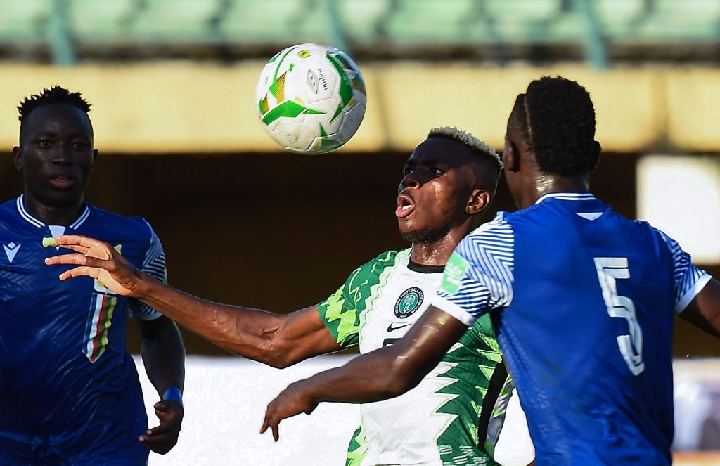 Though the CAR defenders were very physical, the Super Eagles had an improved display in the early exchanges that really helped them through out the match. They pressed on and just before half time, William Troost Ekong provided a cut back in the box for Osimhen (the Napoli striker), who immediately kicked the ball into the net.

The Eagles didn't just stop their smart improvement there, they rather pressed on with their dominance in the second half and could have increased their lead in the 55th but Osimhen's weak shot was cleared off the line by the CAR defender. Along the line, a Russia-based football star identified by Chidera Ejuke was introduced to replace Ahmed Musa in the second half. Though Ejuke cut through the CAR defenders time after time, there were no more goals, but Super Eagles had done enough for the three points that keeps them firmly on top in Group C. 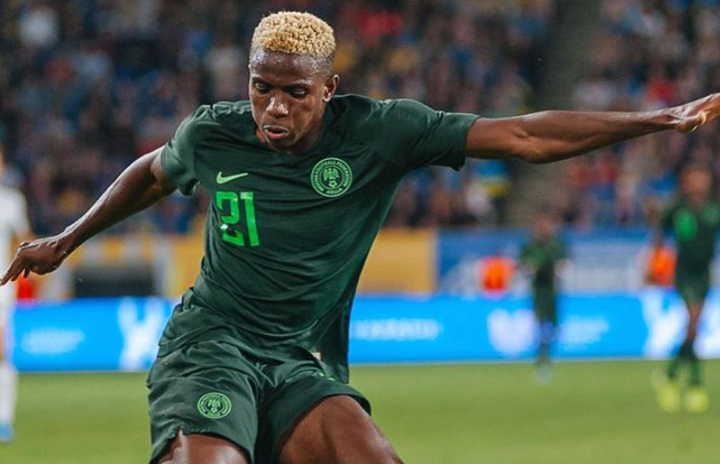 To cut the whole story short, Balogun scored in the 29th minute to put the Super Eagles ahead, then Osimhen blasted home just before the end of the first half. With this win, Nigeria tops the table on 9 points from four matches.