By Energine (self meida writer) | 2 months 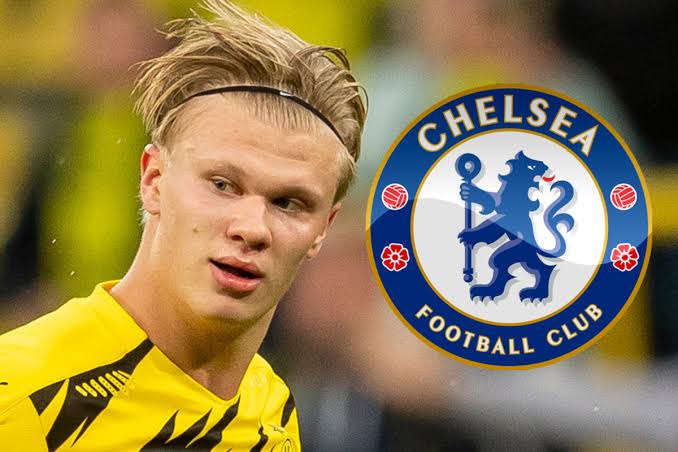 Chelsea needs a striker, and Erling Halaand appears to be the player who can solve their attacking problems. The blues have been chasing the player, since the reopening of the transfer window, without being able to reach an agreement with his club. 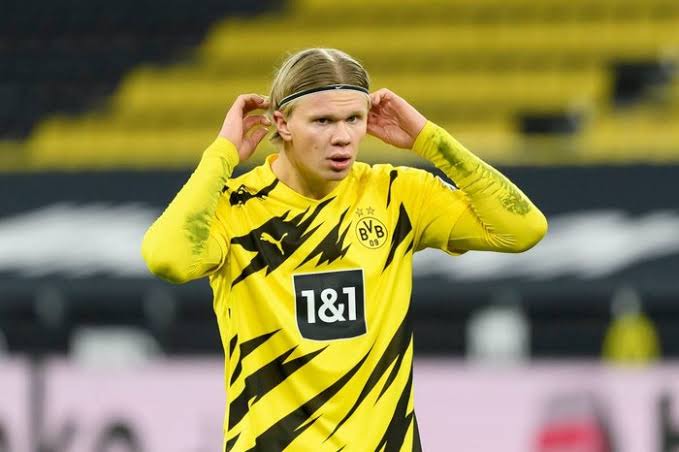 Reports have it that Borussia Dortmund, the German club for which the striker plays, is bent on keeping him until next season. They have also turned down multiple offers tabled by Chelsea, who recently released one of their few experienced strikers. 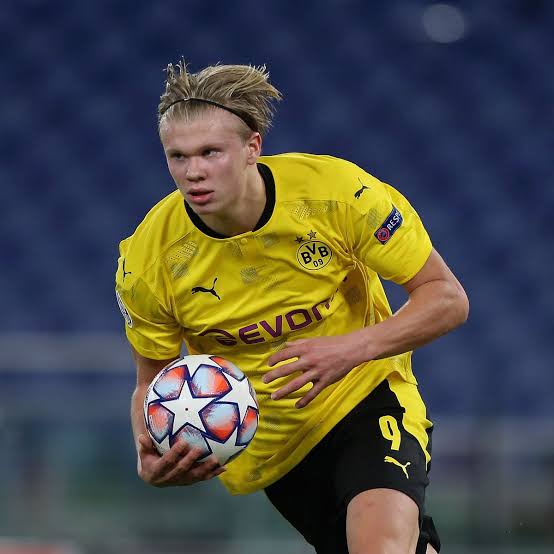 As Chelsea is rumored to be preparing another mega offer, Halaand, who has been focused on his games despite the rumors, has made a statement concerning the big money Chelsea transferred to. According to Fabrizio Romano on Facebook, the Norwegian revealed that he has not spoken with his agent for about a month and has nothing to say. 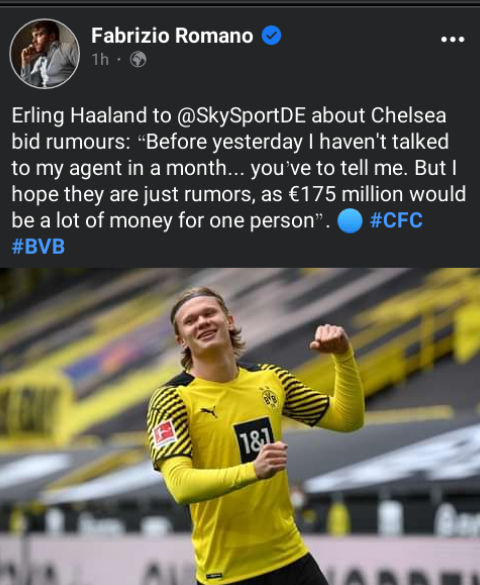 The player also appears to be puzzled by the £175 million which is being mentioned in reports as he went on to stress that he is a normal person. To say more about it, the consistent striker made an opined that the amount is a lot for a single player.

Haaland concluded by saying that he hopes there is nothing real in the rumors. In other reports, the Dortmund goal machine stated that he has a contract with his club, which is still running.