By GCGentleOfficial (self media writer) | 17 days ago 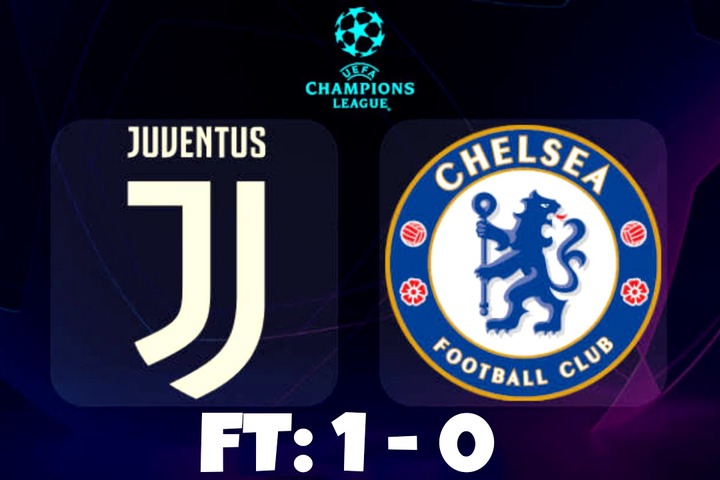 Juventus defeated Chelsea 1-0 in the Champions League thanks to Federico Chiesa's goal 10 seconds into the second half. Chelsea has now lost back-to-back games.

With one of the first kicks of the second half, the quick Chiesa put the Italians ahead after a low-key first 45 minutes.

Chelsea maintained their possession advantage, with 73% of the ball, but failed to create a clear-cut chance, with only one shot on target.

Late on, Romelu Lukaku blasted wide after Chelsea finally supplied him with some useful service.

Juve maintained their excellent start to the Champions League season under new coach Massimiliano Allegri, and now sit atop the table with six points after two games, while Chelsea remain in second place with three points.

Juventus, who had only kept one clean sheet in their previous 23 matches in all competitions, sat deep, hoping for counter-attacking opportunities that Chelsea's surprisingly sloppy midfield gave on several occasions.

A two-on-one breakaway was lost by Adrien Rabiot's lead-footed pass a quarter of an hour in, before Federico Chiesa shot wide after snatching a wayward pass from Mateo Kovacic five minutes later.

This season, Thomas Tuchel's half-time substitutions have turned so many games in Chelsea's favour. Ben Chilwell, his substitute, had barely made it across the pitch before Chiesa was spinning away in celebration of his bubbling opener 11 seconds after the restart.

After that, Juve buttoned down-although they still had the best chance to add to their tally, as Federico Bernardeschi wasted a glorious chance shortly after the hour mark.

Chelsea endured their second 1-0 defeat in five days, limiting themselves to a few headed attempts from set pieces.

Man Of The Match: Federico Chiesa 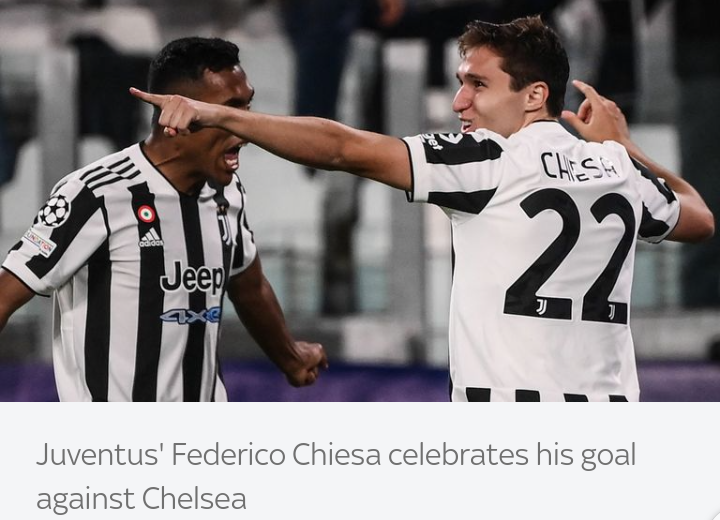