By bluesmoke (self meida writer) | 2 months 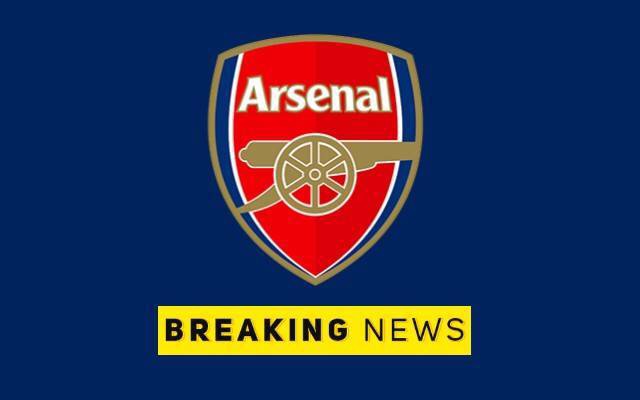 Arsenal manager have now confirmed that star defender, David Luiz will leave the club at the end of the season after spending two seasons with the North London Club. 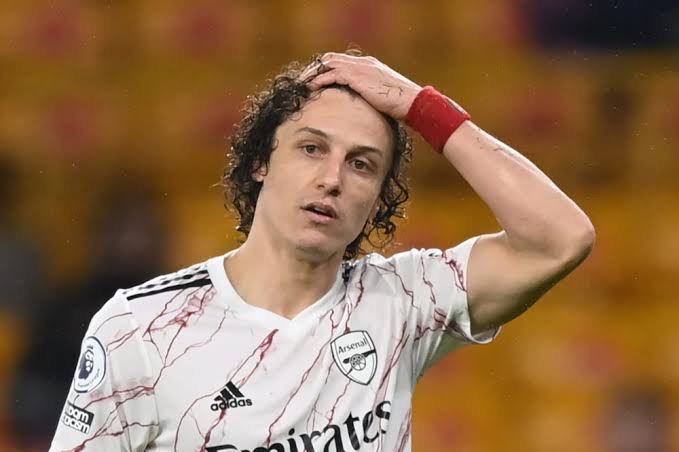 The 34 year old Brazilian arrived the North London club from Chelsea and has so far won the FA Cup with the Gunners after beating Chelsea 2-1 in the final at Wembley stadium.

The decision was made after talks held last week and, whilst saying that it was a decision that suited all parties, Arteta is going to miss not having the 34-year-old around anymore.

Speaking about the Brazilian departure, Mikel Arteta has stated he will miss the Brazilian and also said during his press conference that “I feel sadness” about his departure.

Paying tribute to Luiz, Arteta said: “He’s a player who has won everything in football and has earned every right to do so through who he is as a player and as a person.

Do you think Arsenal made the right decision for not renewing the 34 year old experienced defenders contract? Drop your thoughts in the comment section and don’t forget to share. Thank You.

Chelsea in talks with Sevilla over signing France centre-back