WWE Wrestlers Who Accidentally Defecated In The Ring

By Psycho.Z (self media writer) | 1 year ago

Accidents happen and not everyone is immune to accidents especially wrestlers, some of us, maybe in our childhood days or as adults, have all been in a situation whereby we poop ourselves due to stomach issues, not to talk of wrestlers who get flung and slammed in the ring. Here are some WWE wrestlers who popped themselves in the ring. 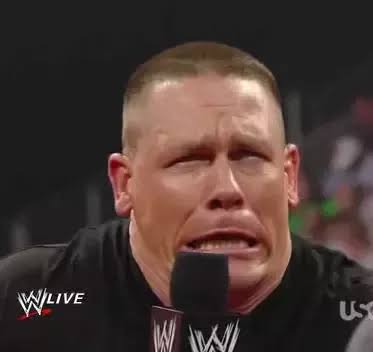 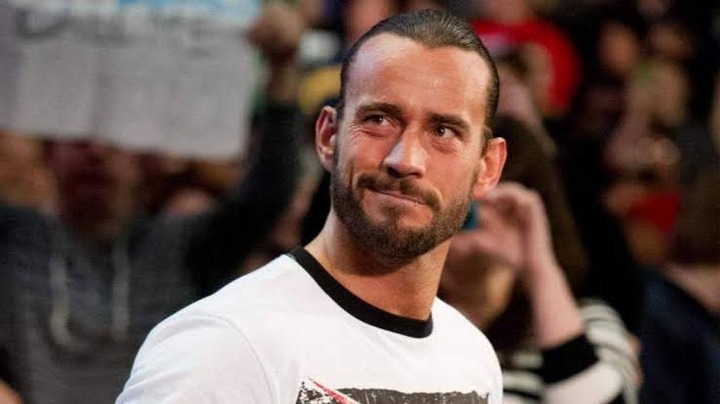 It happened during a match between Cm Punk and Dean Ambrose on SmackDown. Cm punk discussed this situation on his infamous appearance on "The Art Of Wrestling" podcast with Colt Cabana, on the podcast Cm Punk would discuss how during the match, he was sick and the doctors at WWE were making him take antibiotics to treat the illness anyway the antibiotics backfired. Cm Punk stated "They Z-pak me to death so much that in December of 2013, I shit my pants on a SmackDown cause that's what antibiotics do to you". Cm punk even tweeted "Hey everybody watch SmackDown because I shit my pants". 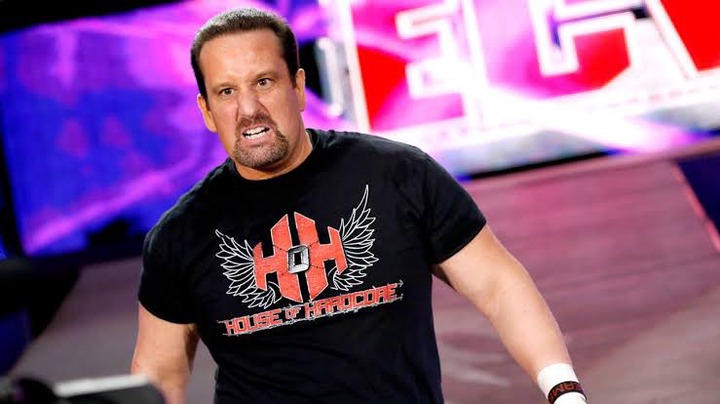 In a match between Tommy Dreamer and Mark Henry, Tommy Dreamer received Mark Henry's trademark finisher "The world strongest slam", however when dreamer landed he noticed that something wasn't right. He stated in an interview "After he did it, I was laying there and there was an atrocious smell. It was the most rancid smell ever. I was like, wow, I think Mark Henry may have, you know defecated himself or did his manager, Tony atlas have too much protein?, I finished the match and when I had my post match shower I realised it was me and not Mark Henry". 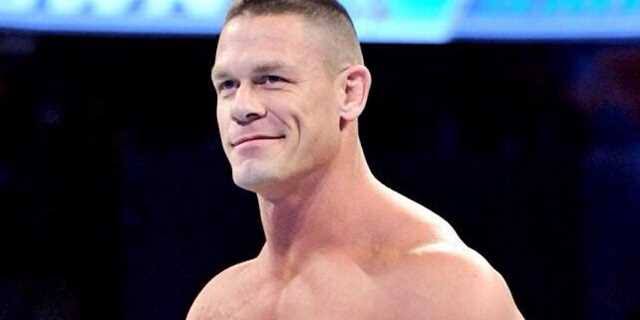 Even the legendary John Cena has had his fair share of "accidents" In an interview with WWE magazine in 2008, John Cena stated " It was in Winnipeg, and I was wrestling Scott Steiner, with Bull Buchanan as my lackey, I got food poisoning and thought I wouldn't be able to wrestle, but went out there anyway. I took a DDT, rolled out and the time keeper was there. I looked him in the eye and said, "where do I puke?" and he said "under the ring", so I went under the ring and puked and everyone knew, but as I was puking I crapped my pants. Luckily it was at the end of the match, but nothing has ever topped that since".

Content created and supplied by: Psycho.Z (via Opera News )