The Blues are now actively looking to conclude a deal for Bayer Leverkusen star Kai Havertz.

In what is a big-money switch to Chelsea, Carro has stated that Kai wishes to "take the next step sometime in the near future". 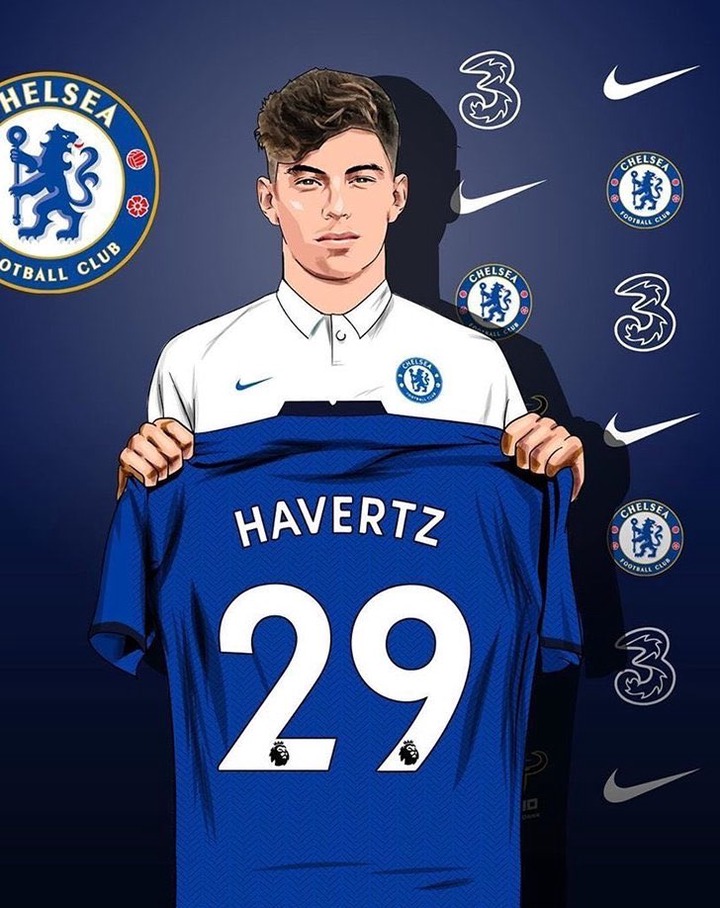 Furthermore, the report claims potential clubs have offered Havertz a five-year deal, but perhaps crucially the German would earn more at Chelsea.

Reports say that Havertz discussed his long-term future with Bayer Leverkusen on July 4, immediately with DFB Pokal final between Leverkusen and Bayern Munich.

Interest is mounting as each day passes by in the German star, with both Chelsea and Bayern keen for him.

The midfielder wants a taste of Champions league football which Leverkusen slightly missed and is very much likely for Chelsea.

That means that Leverkusen, according to a reports, could now be willing to let the midfielder go for a fee nearer to £70million, opposed to the £90million price tag they would have demanded had they secured a top-four finish. 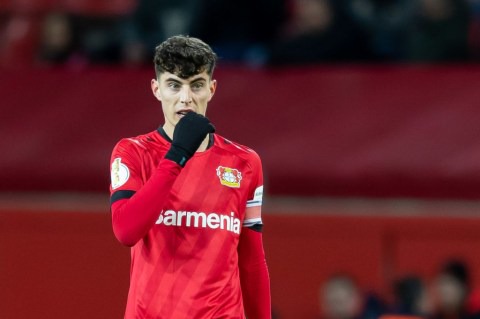 This is good news for Chelsea as they are understood to be happy to spend around £70million on attempting to lure him to Stamford Bridge.

It is claimed that Chelsea will aim to offload Marcos Alonso, Emerson Palmieri, Michy Batshuayi, Tiemoue Bakayoko, Kenedy and Danny Drinkwater in an attempt to fund a deal.

Meanwhile, the Guardian claim that Havertz does not want to wait another year before moving.

According to a new report from Bild, Kai Havertz has asked Bayer Leverkusen for his release this summer.

Havertz German international teammates Antonio Rudiger and Timo Werner are two key reasons for Havertz interest in joining Chelsea this summer, according to the Telegraph.

The blues are ready to cough up the 90million, although in installments. The money for the deal is readily available especially after Hazard winning the la Liga, a tranfer clause which gives Chelsea more money.

A deal has been agreed by all parties involved, all that is left is for Chelsea's confirmed status in next seasons premier league. Once this happens, Kai Havertz will put pen to paper.

Congratulations to the blues.