By Johndominic01 (self media writer) | 18 days ago 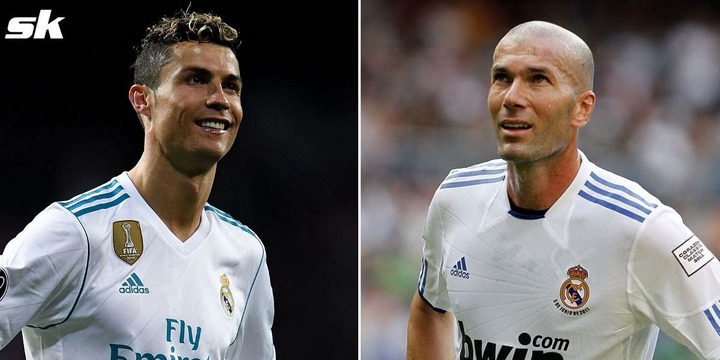 Real Madrid has been a dominant force both domestically and globally even before the turn of the century. The Los Blancos prides itself on buying big players for big money fees and those big players are called Galacticos. The Galacticos signing policy was made popular by Florentino Perez.

The signing of big names has been the major reason why Real Madrid have been able to sustain their status as one of the greatest clubs in the world. While some Galacticos signings like Cristiano Ronaldo have been influential, the likes of Eden Hazard have proved to be a disaster.

That said, below are five of the most influential signings in the history of Real Madrid: 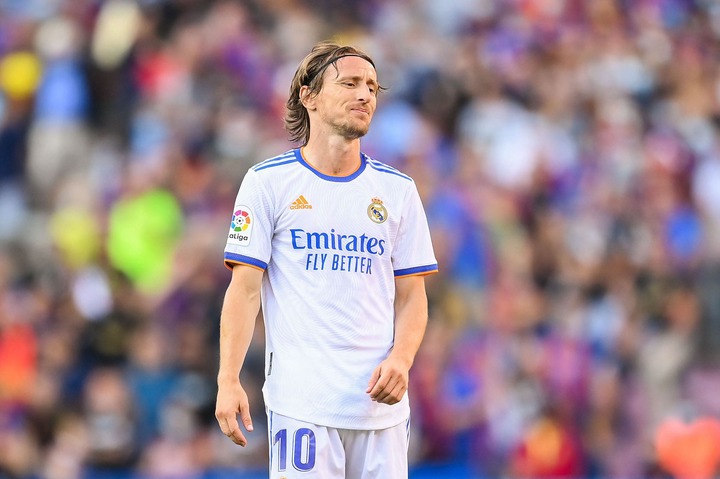 After a slow start to his Real Madrid career, Luka Modric became a core member of the Los Blancos team as he developed into one of the best midfielders in the world.

Since joining Real Madrid, he has won 16 trophies and this includes three back-to-back Champions League titles.

Along the way, he also won the Ballon d'Or award, breaking the hegemony of Lionel Messi and Cristiano Ronaldo. He won the prestigious award in 2018 after he guided Croatia to the final of the World Cup.

Sergio Ramos joined Real Madrid from Sevilla for a record fee of €27 million in 2005 and he has morphed into the best defender in the world since then.

The Spanish World Cup winner won every major trophy available at Real Madrid including the Champions League and the La Liga title. He played 671 games for Real Madrid, scoring 101 goals before his summer move to Paris Saint-Germain. 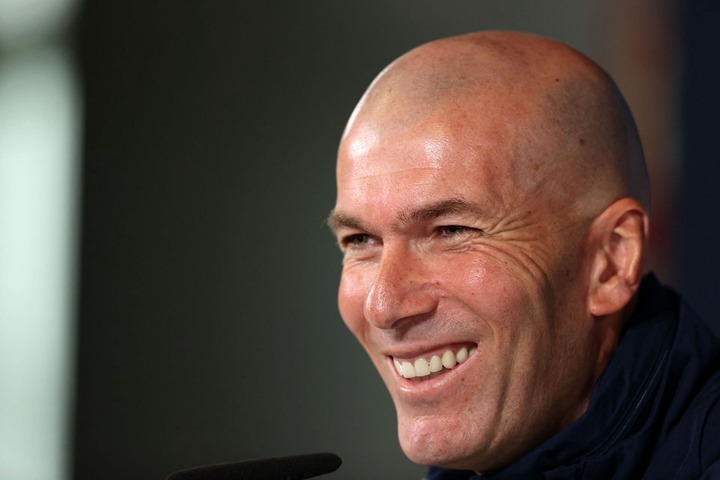 In 2001, Real Madrid backed their Galacticos signings policy with the €77.5 million signing of Zinedine Zidane, who had won the World Cup and the European Championship. He won fans' hearts with his impressive performances during his stay at the Santiago Bernabeu.

He returned as a manager and was equally impressive as he won three back-to-back Champions League titles and the La Liga in his two stints as a manager of the club. 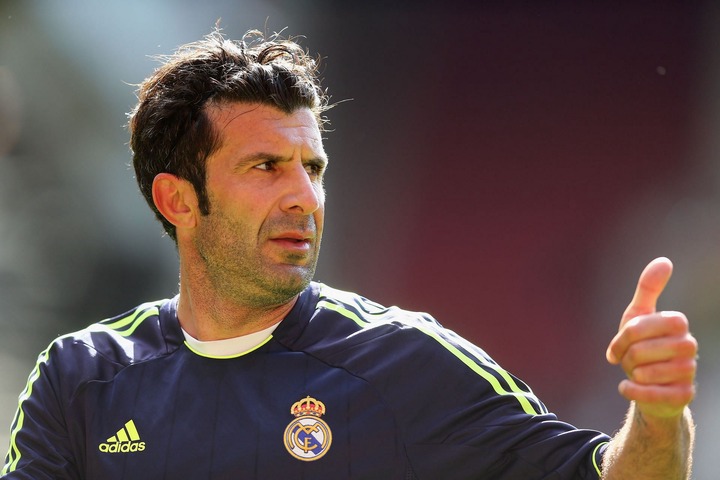 Florentino Perez pulled off a coup when he secured the transfer of Luis Figo from rival club, Barcelona for a fee worth €62 million in 2002.

Figo played at the Santiago Bernabeu for five years in a period which saw him win seven trophies. 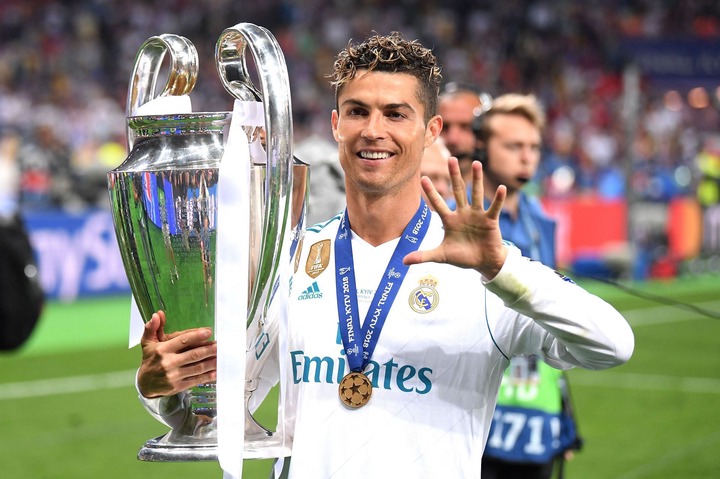 Cristiano Ronaldo's £80 million transfer to Real Madrid is widely accepted as the best transfer business the Spanish giants have ever done and this is more so if you look at the Portuguese star's record at the club.

Cristiano Ronaldo arrived at the Santiago Bernabeu as the world's best player and he departed as one of the greatest to ever play the round leather game. In his time at Real Madrid, he scored 451 goals from 438 appearances, winning 4 Champions League titles, 3 Club World Cups, and 2 La Liga titles. He left as the highest goalscorer in the club's history.

Who do you think is the most influential signing in Real Madrid's history? Share your thoughts below.