Joe Cole has named six teams that could win the Champions League this season. 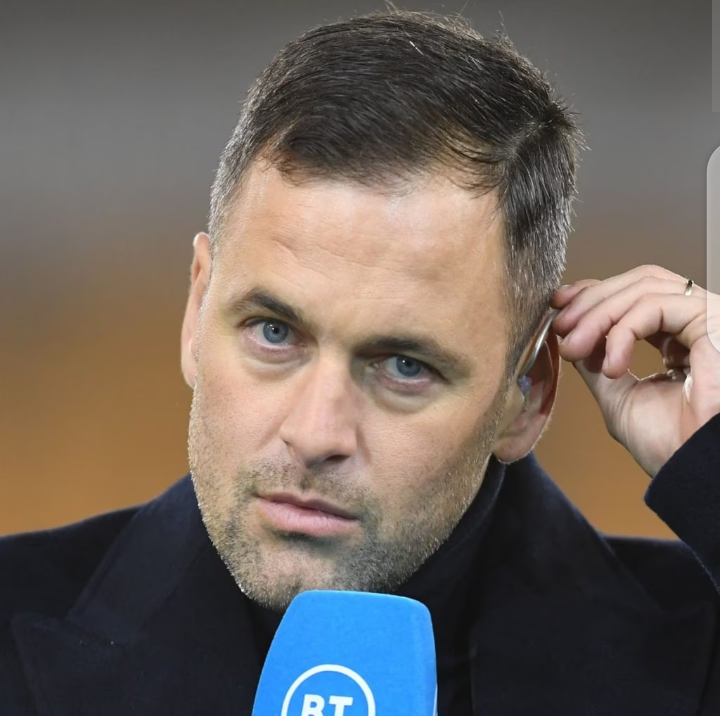 When asked who the main threats to Chelsea's, the 39-year-old replied, "I think all the other English teams, you know Liverpool, Manchester United, and Manchester City."

"You throw Bayern Munich in there, we still don't know how Paris (PSG) will be, we know about the quality there, but off the ball, I still doubt they'll be good enough."

Cole, on the other hand, is concerned that Chelsea's defence of their Champions League title will be jeopardized by their focus on the Premier League. 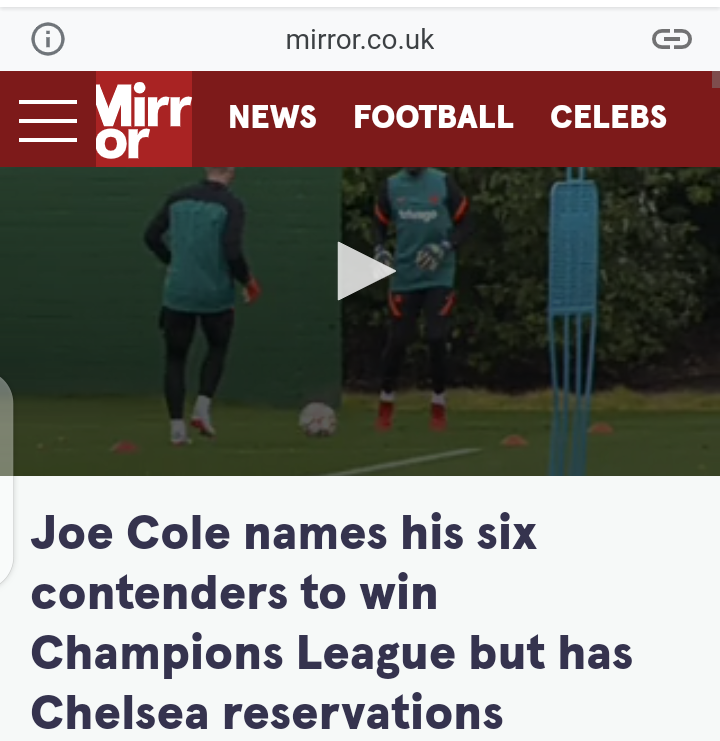 Last season, the Blues defeated Manchester City in the final to win the European Cup for the second time in club history.

A glance at the Premier League goalscoring charts might lead an uninformed observer to believe that Manchester City is fighting for relegation.

Nobody in the Blues squad has scored more than two league goals this season, an unenviable "feat" only matched by bottom three sides Norwich and Burnley, as well as struggling Southampton and league newcomers Brentford.

City, on the other hand, is thriving, sitting in third place and trailing only Liverpool in terms of overall goals scored.

That success is due in part to the fact that they have continued where they left off last season, conceding only three times in their first eight games while keeping six clean sheets.

But it's also due to the City squad's egalitarian nature when it comes to scoring goals - they distribute them evenly.

Mario Pasalic and Merih Demiral took advantage of sloppy defending to give Atalanta a two-goal lead at halftime, prompting boos from some United fans at Old Trafford.

Marcus Rashford and Harry Maguire scored for Solskjaer's side before Ronaldo headed home to make the score 3-2.