Manchester United traveled to Molineux Stadium for their third match fixture of the new premier league season and was hosted by Wolverhampton Wanderers. 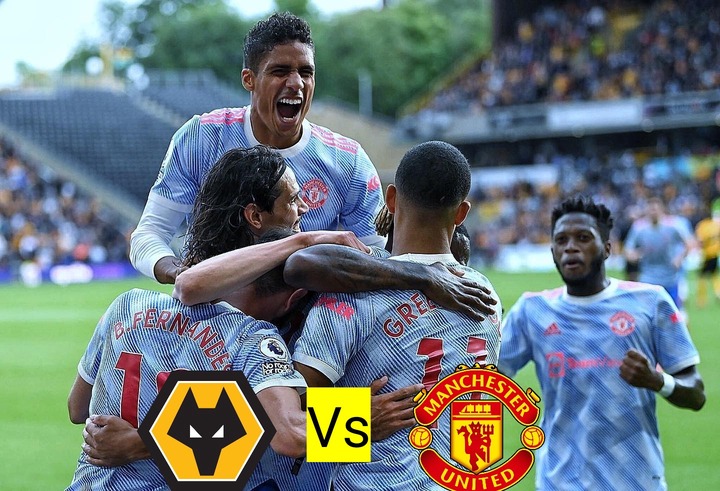 The match ended with a 0-1 scoreline in favor of the visitors and the game became United's second win of the new EPL campaign. Five Man United players performed impressively against Wolves and we will be talking about them in this article. 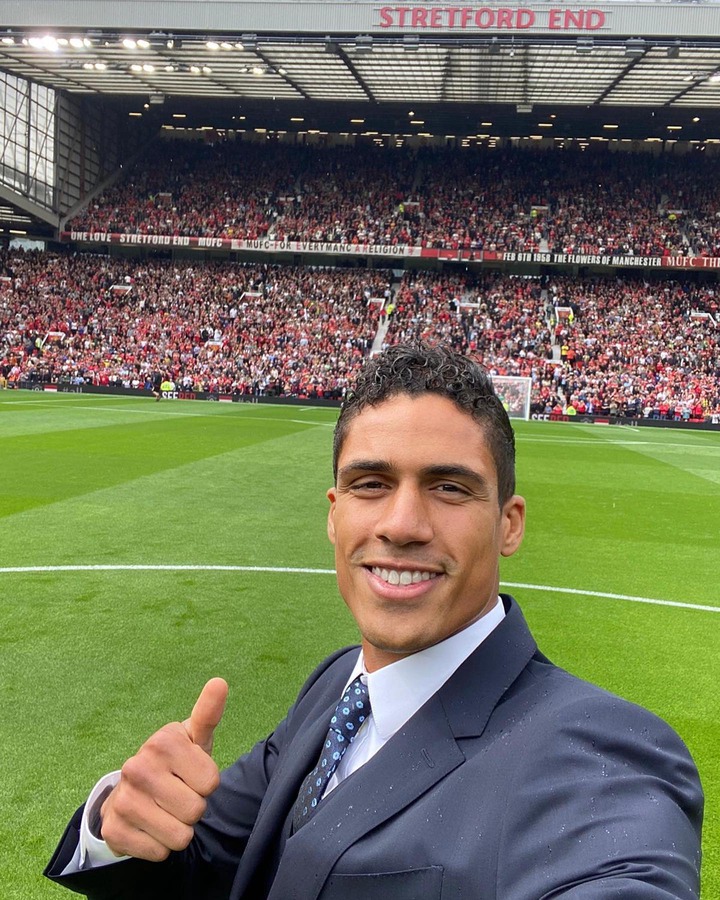 Manchester United's match fixture against Wolves was the 28-year-old French defender's first game in the Red Devils' jersey since the club signed him from Real Madrid.

Raphael Varane had a good debut and was one of United's best players on the pitch, and also made an 80th-minute assist to Mason Greenwood's match-winning goal. 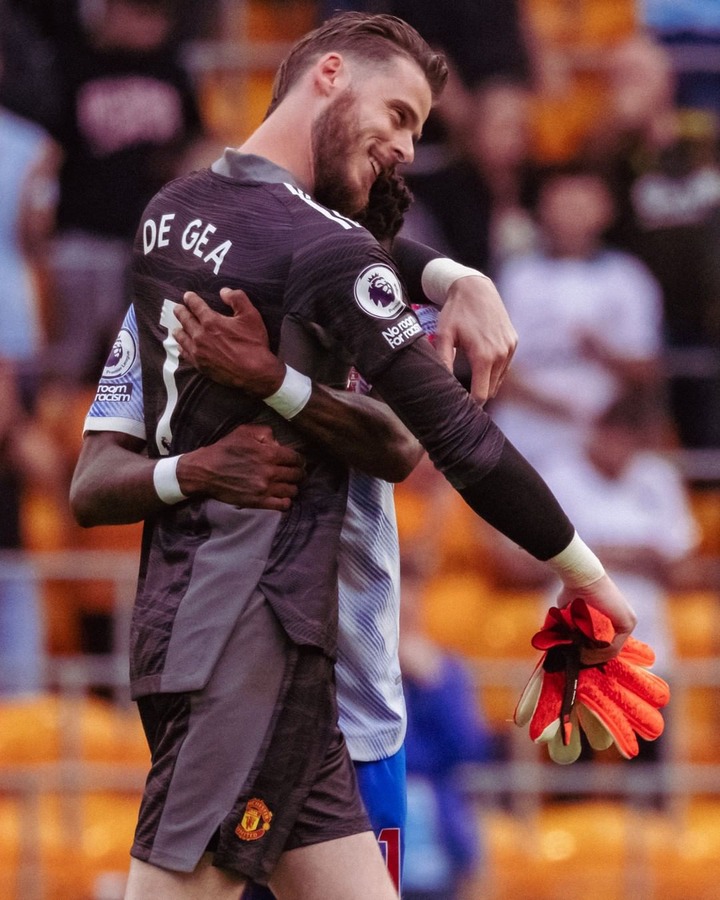 The 30-year-old goalkeeper was arguably United's best player on the pitch. De Gea put up a man-of-the-match performance which helped United keep their first clean sheet of the season, despite Wolve's impressive six shots on target. 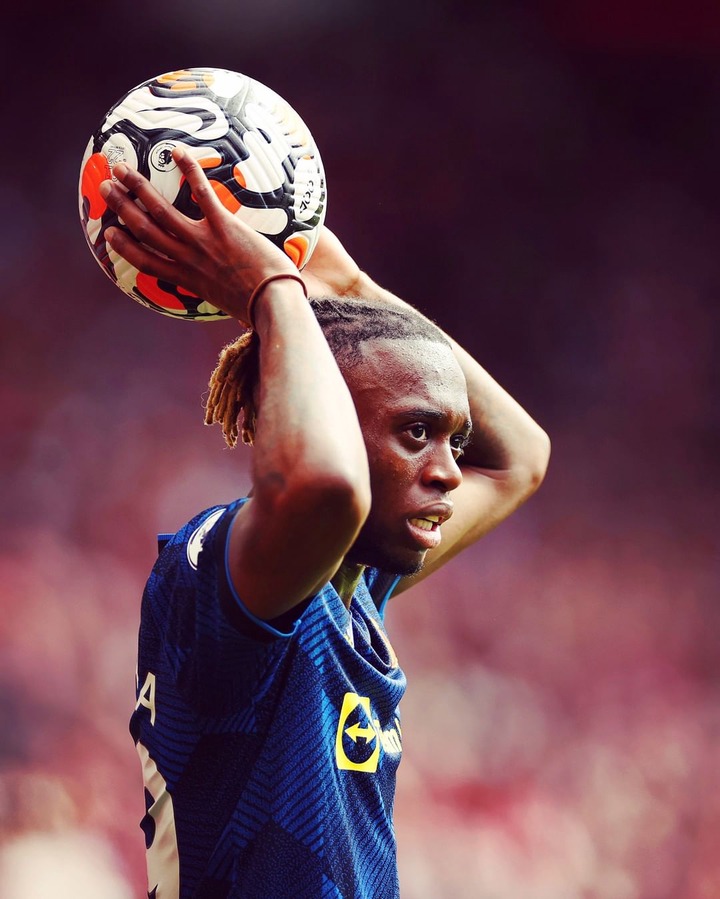 This was arguably Aaron Wan-Bissaka's best performance in all games United has played in the EPL so far.

The 23-year-old English right-back was the most accurate player on the pitch with a pass accuracy of 95 percent and also made a crucial block that denied wolves a goal in the first half of the match. 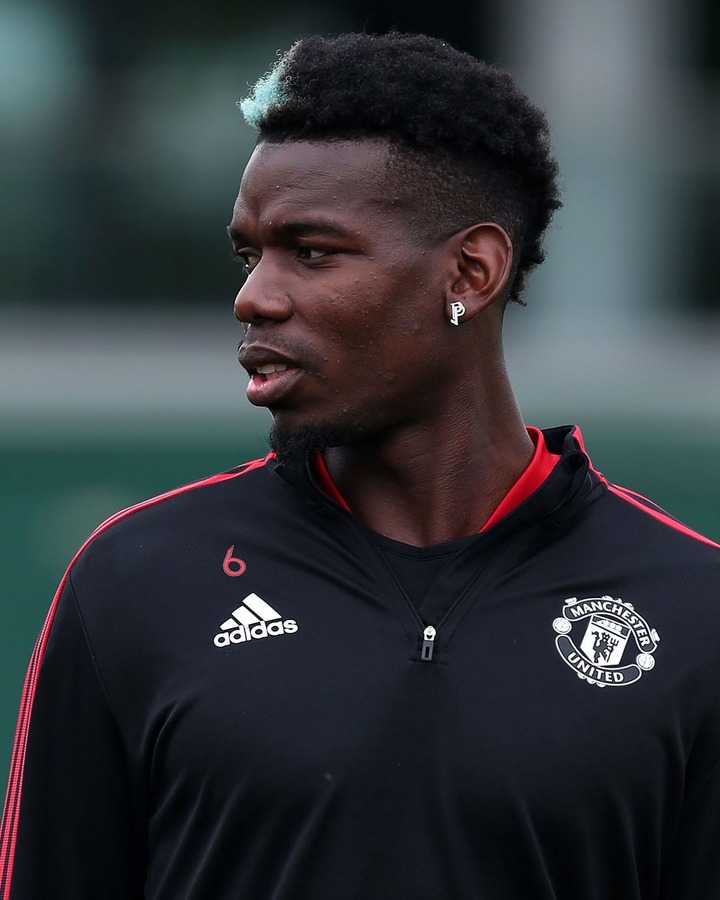 The 28-year-old French footballer is widely regarded as one of the best midfielders in the world and reminded everyone of his master class with his impressive performance in United's second win of the season.

With the club's 24-year-old Scottish midfielder Scott McTominay reportedly injured, Pogba partnered Fred in United's and completed the most passes on the pitch. 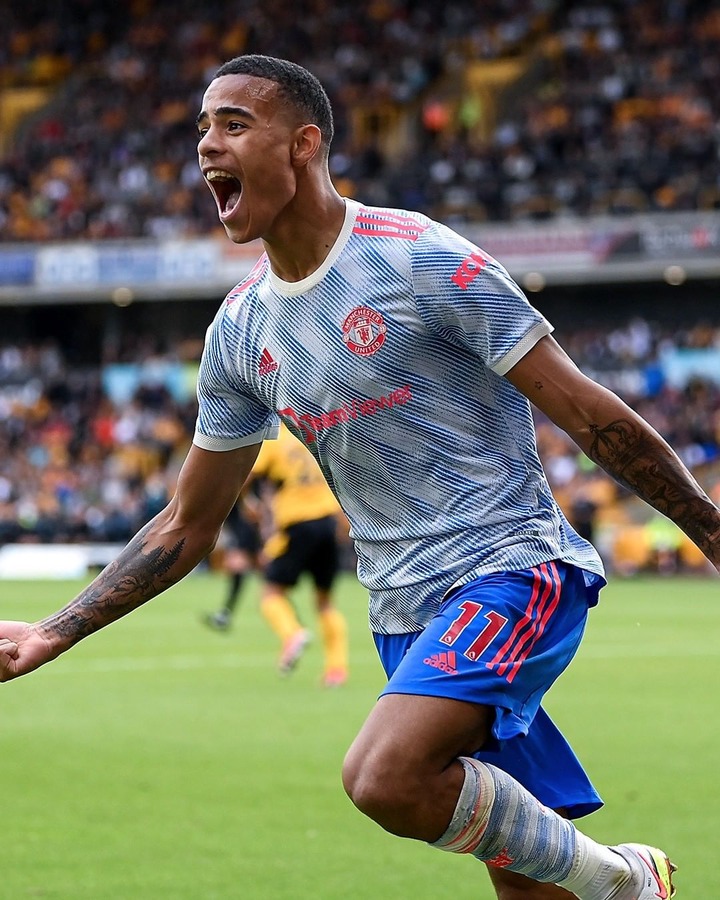 Manchester United's 19-year-old English forward Mason Greenwood was the scorer of the club's winning goal against Wolves and did so in the 80th minute of the match after receiving an assist from Raphael Varane.

Greenwood has now scored in all three EPL matches United has played and is now the club's joint-top scorer of the season with Bruno Fernandes. He is, without doubt, one of the most promising forwards in Europe and has a very bright future at Old Trafford.