By Houseoffootball (self media writer) | 2 years ago

Pierre Emerick Aubameyang is the first player to score 2+ goals in an FA Cup match against Man City since Wayne Rooney for Manchester United in January 2012. 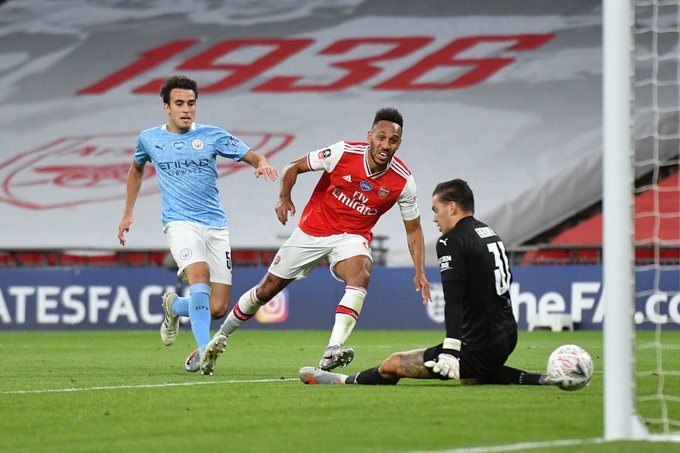 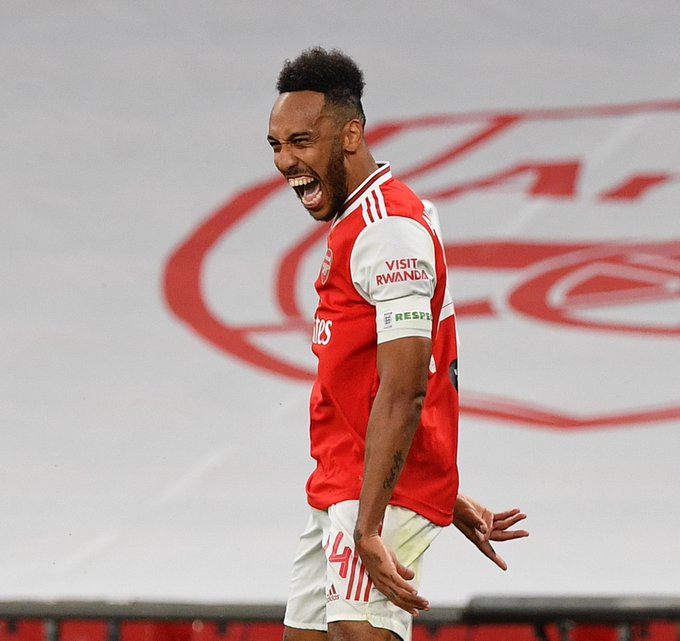 Pierre-Emerick Aubameyang has scored 66 goals in all competitions for Arsenal; since his debut for the club in February 2018, the only Premier League player with more in this period is Mohamed Salah (68) 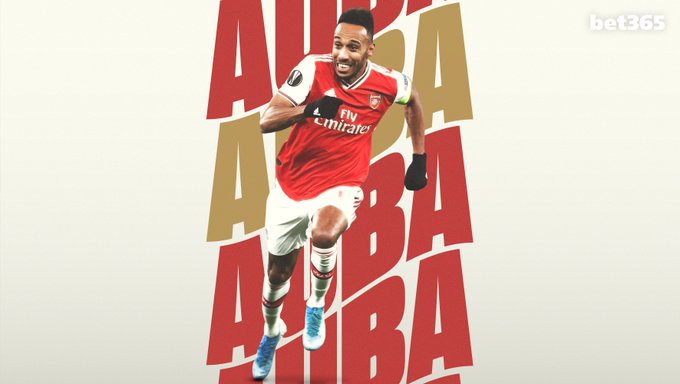 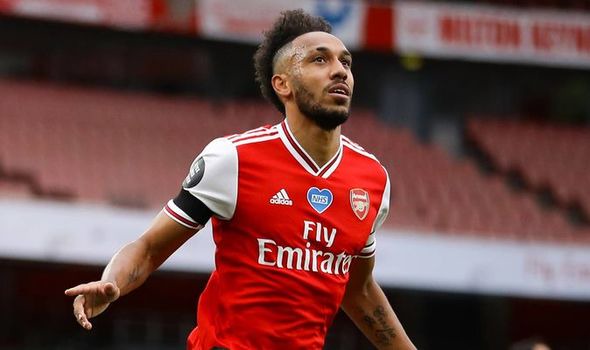 In the last five seasons, Pierre-Emerick Aubameyang has scored 166 goals in 225 games. 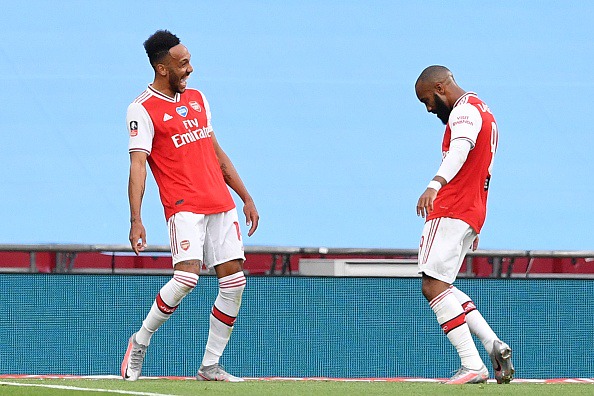 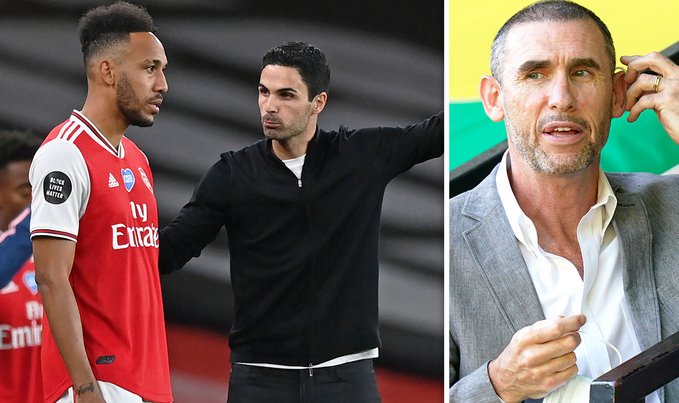 There were 18 passes made in the build-up to Arsenal's opener in this game, with 10 of their 11 players being involved in the move for Aubameyang's goal 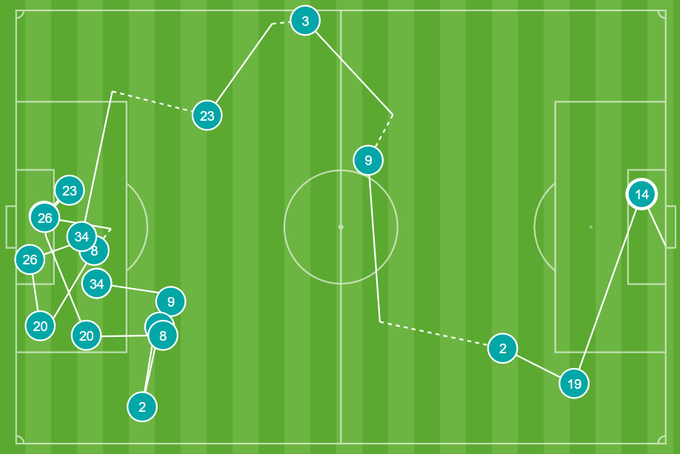 Pierre-Emerick Aubameyang scored his 1st goal v Man City in his 7th appearance against them - the only team he had played more in his career without scoring is Marseille (10 games). 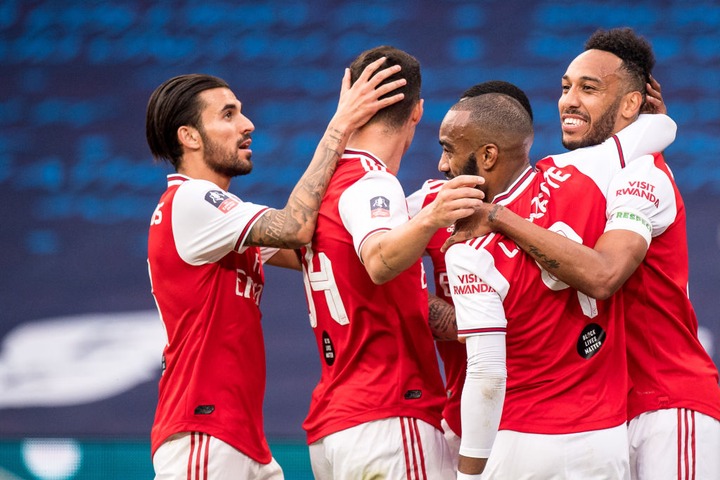 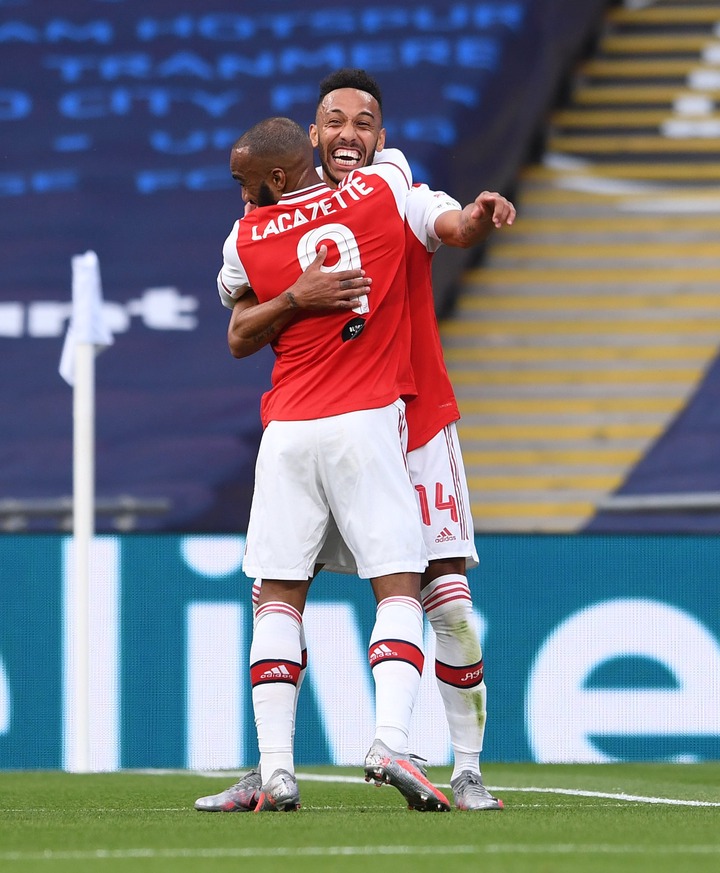 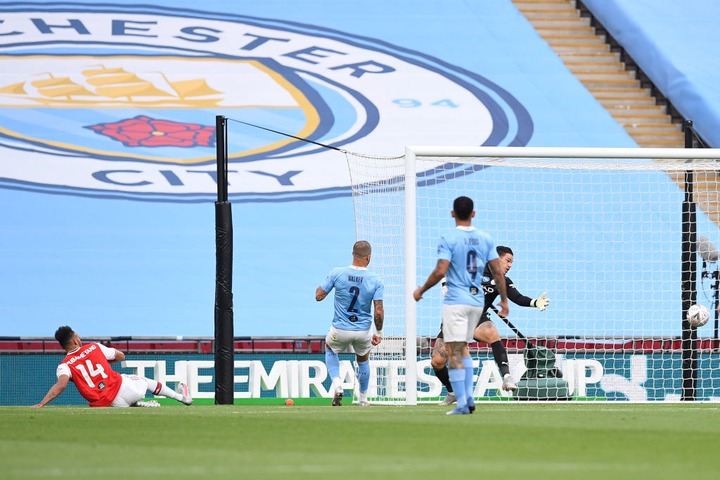 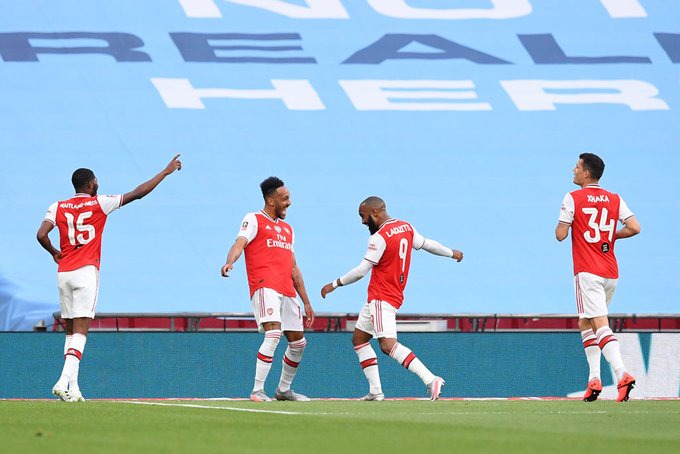 1) Auba is unstoppable. Dude loves to score and enjoys scoring goals for fun. Wishing him a three years contract and trophies 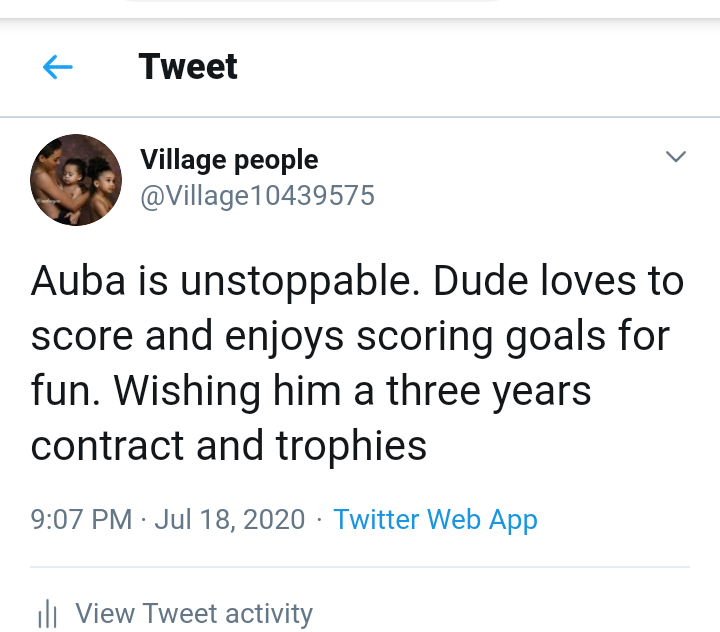 2) Renew his contract during HT

3) Pierre Emerick Aubameyang. His name fits his style of play. Gunman. Literally the glue holding this Arsenal team together