Here is Liverpool Strongest Lineup That Should Start Against Wolverhampton 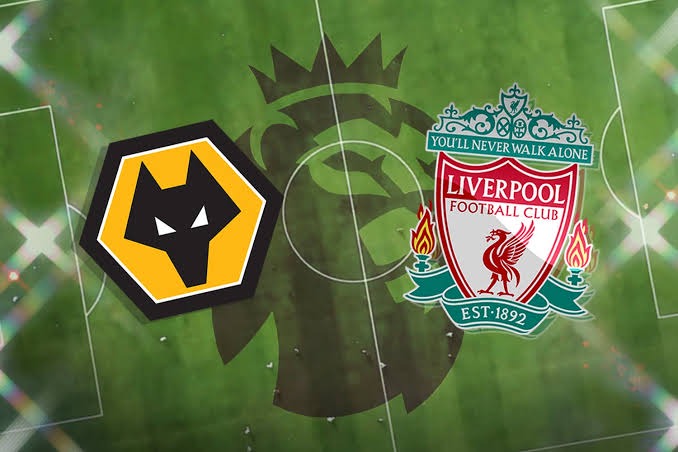 After a loss at Anfield to Fulham, Liverpool got back to winning ways as they secured a 2-0 victory over RB Leipzig in the Champions League round 16, to book a place in the last eight. 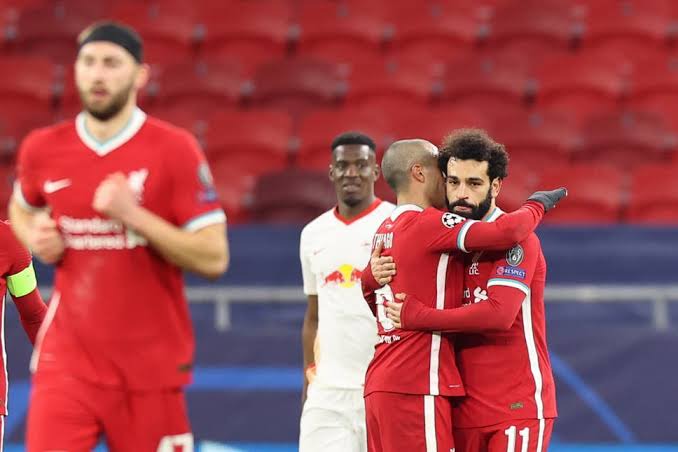 Liverpool form since the turn of the year has been absolutely disgusting with the loss to Fulham their sixth loss in their last seven league games, and with only three wins in their last 14 league matches.

Liverpool won the reverse fixture at Anfield back in December with, Mohamed Salah, Joel Matip, Georginio Wijnaldum and Nelson Semedo own goal giving the Reds a 4-0 victory. 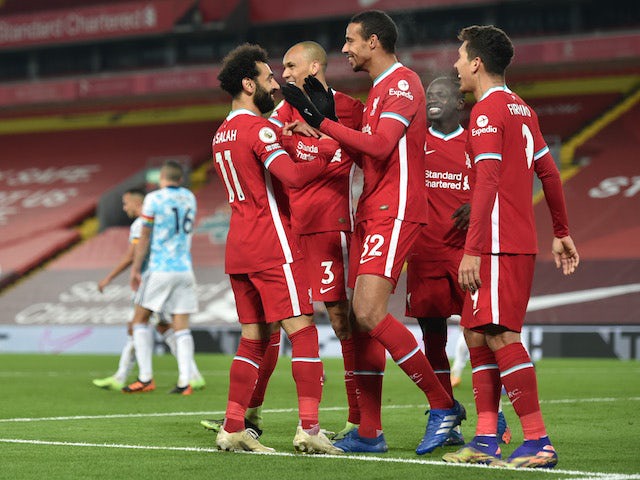 Wolves haven't had a great season either but are gradually finding form, with Nuno Espirito Santo's side losing only once in their last seven league matches winning three and drawing three. The goalless draw with Aston Villa is their most recent 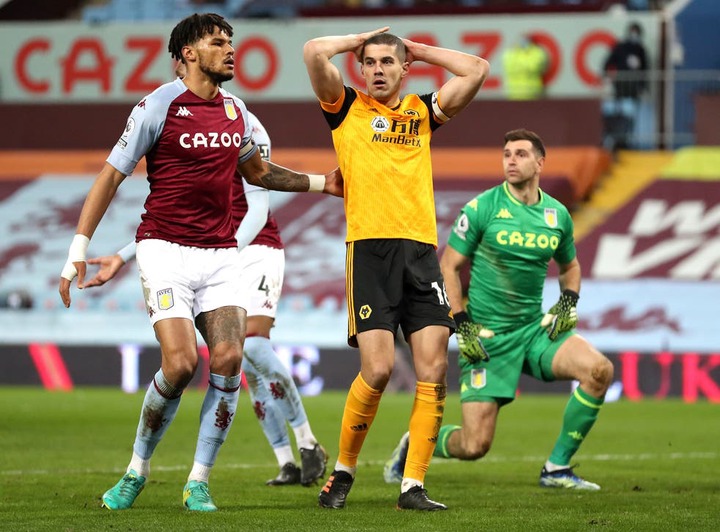 Liverpool are unbeaten in their last seven league visit to the Molineux, winning four and drawing three

Below is how Jurgen Klopp could lineup Liverpool for the game 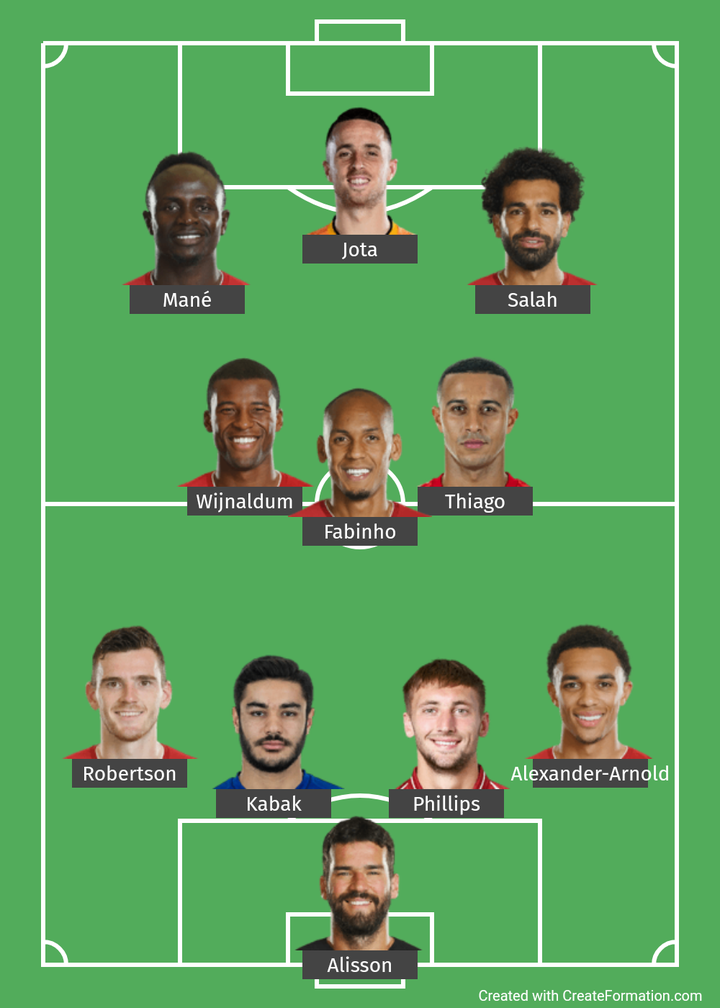 The Brazilian goalkeeper has made many many costly mistakes this season but he's one of the best around. 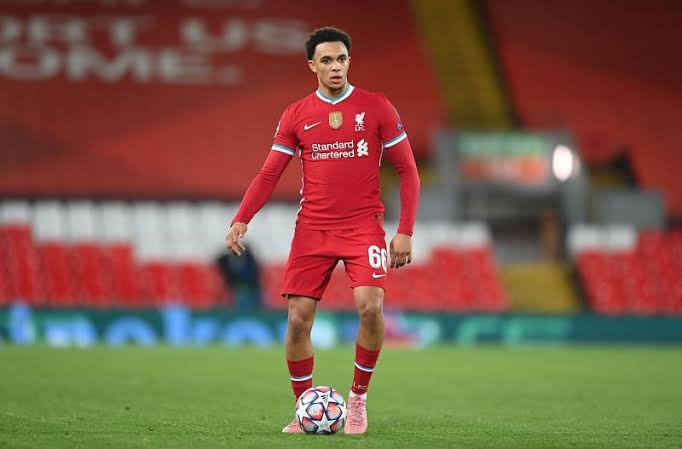 The England right-back is beginning to show great improvement in recent weeks, after a poor start to the season. 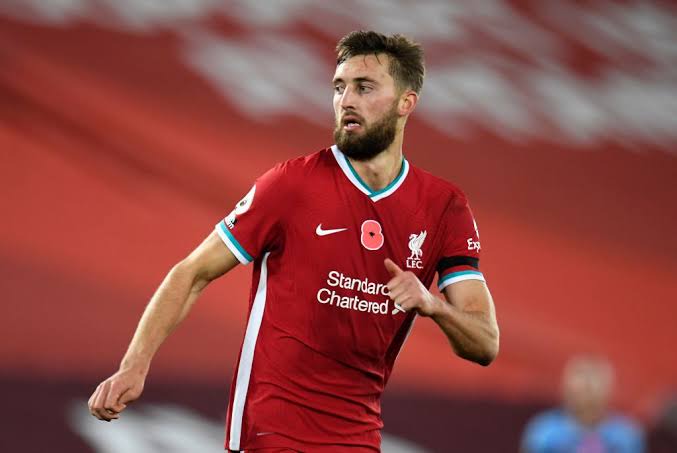 The Academy graduate his beginning to show great improvement in recent weeks. He put in another solid performance against Leipzig and should keep his place. 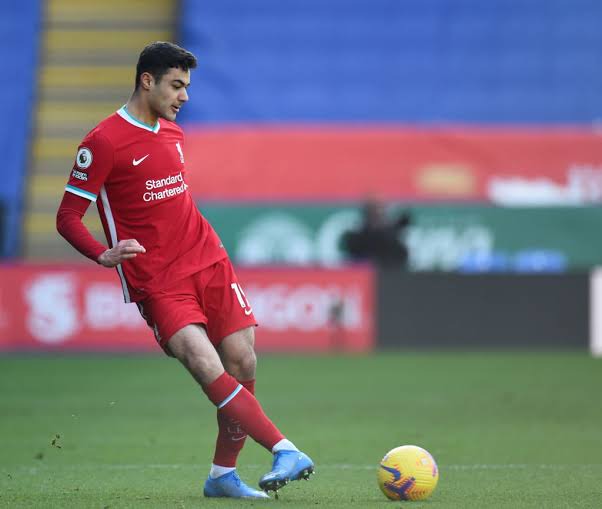 The Turkish international is beginning to look like a good winter addition. The Turkey former a solid partnership with Nathaniel Phillips against RB Leipzig. 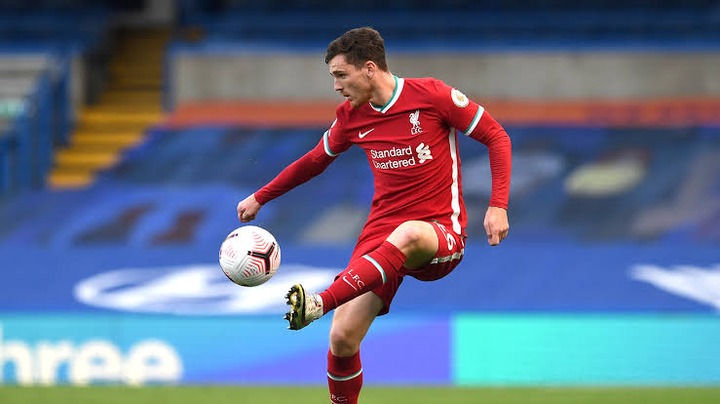 The Scotland international form is well below the level he has set since the last three seasons. He has registered any assists this year 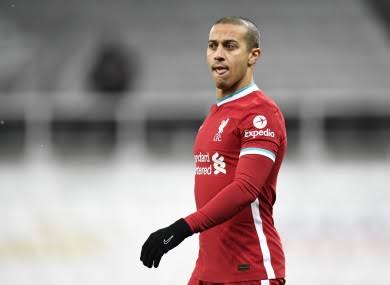 The Spaniard was exceptional against Leipzig putting in one of his best performance since joining Liverpool in the summer. He would keep his place. 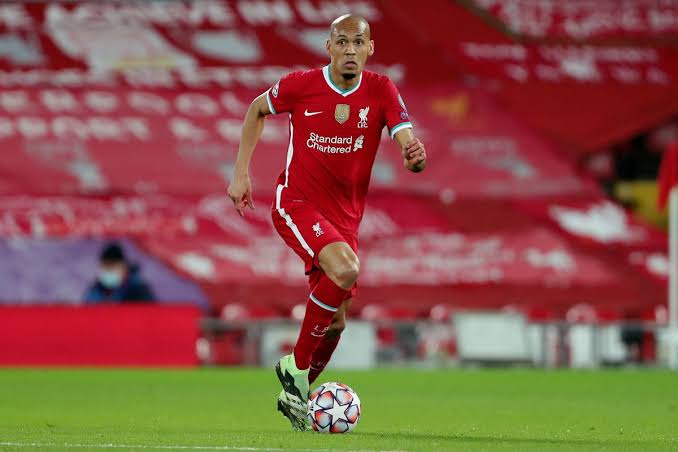 The Brazilian was back to the midfield against Leipzig after playing at the defense for many months. He brought in a good level of control and composure to the Liverpool midfield that have been missing for months. 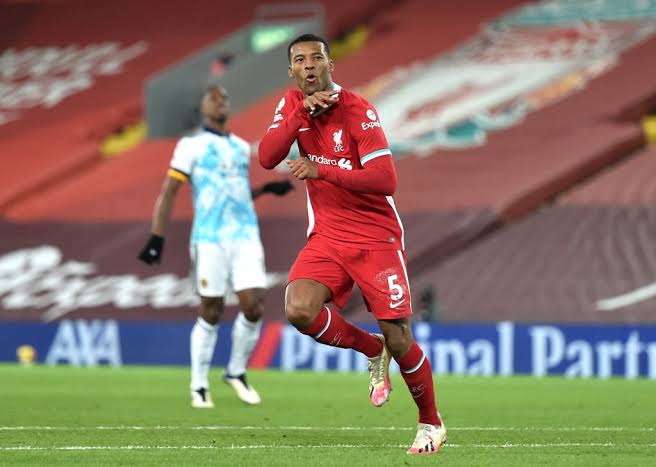 The Dutch might leave Liverpool in the summer but has been consistent in the starting lineup all season. He formed a perfectly balanced midfield with Thiago and Fabinho against Leipzig in Budapest and should keep his place 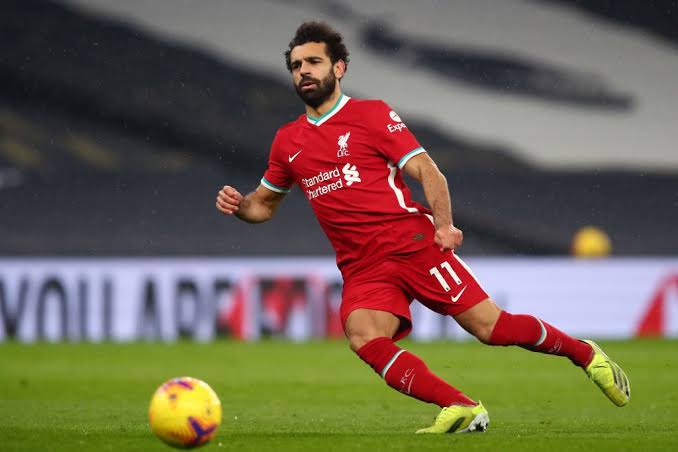 The Egyptian form has dropped in recent weeks but Liverpool's main source of getting goals. He was at fault for Liverpool's loss to Fulham in their last time out in the league. He scored against Leipzig in the Champions League and will look to continue the form. 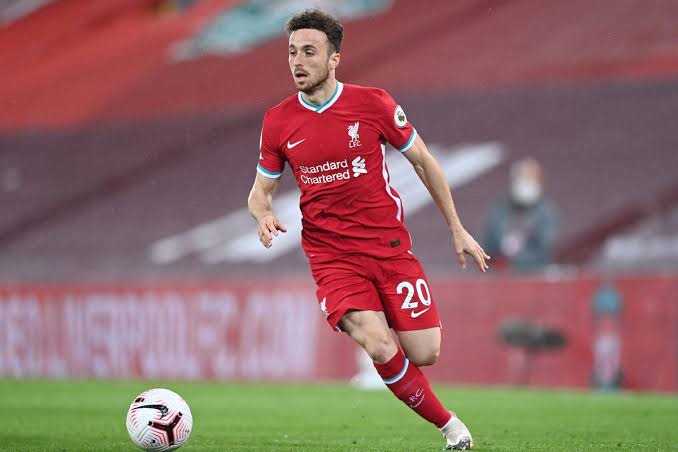 Diogo Jota took the place of Roberto Firmino against Leipzig in the Champions League and assisted Mohamed Salah for the opener. He should keep his place. 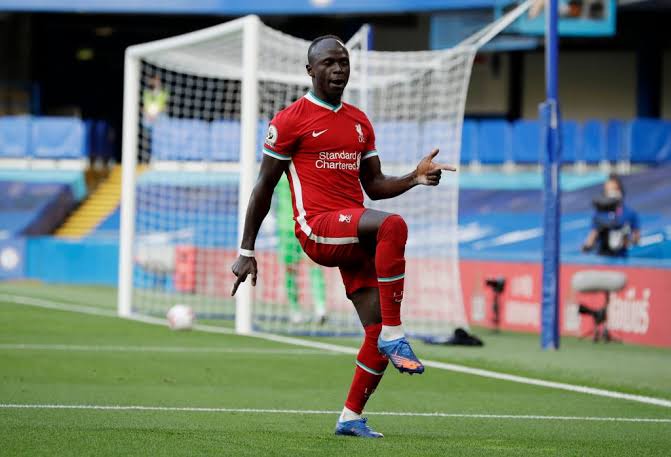 The Senegal international ended a long run of games without scoring with a goal against Leipzig. He will look to the take the scoring form to the league.