CONGRATULATIONS TO REAL MADRID: The First And Second Coming Of Zidane's Success Story And Honours

CONGRATULATIONS TO REAL MADRID: The First And Second Coming Of Zidane's Success Story And Honours

Last night, Real Madrid team clinch the Spanish La Liga Santander title for the 34th times in their illustrious history. Los Blanco has enjoyed huge success of the years for its outstanding victories and success in the world of football. This year La Liga's title can be attributed to the outstanding performance and coaching prowess of Zidane who came from behind to coordinate and launched a well-planned attack of stealing the title right from the nose of their arch-rival, Barcelona. 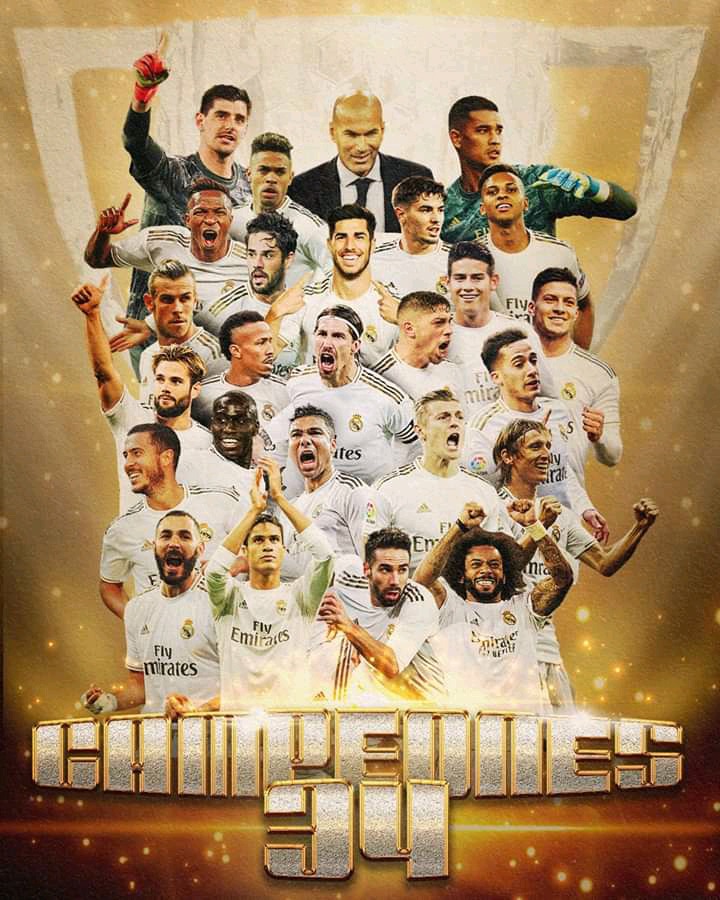 Barcelona over the decades has dominated the Spanish League, winning 7 La Liga title in the last 10 seasons. Barcelona's dominant years can be attributed to the magnificent year to year performance of Lionel Messi and the formidable midfield of Xavi, Busquet, and Iniesta. The magnificent performance of Messi and Barcelona Midfield of Xavi, Busquet, and Iniesta over the years brought to them trophies and attention to then to the extent that Real Madrid was seen as an inferior team to Barcelona.

The arrival of Zinedine Zidane has repositioned Real Madrid back to top football of winning trophies. Zidane has brought back the winning mentally back to Real Madrid dressing room since he first stint in the club and he has continued to maintain that success in his second stint. 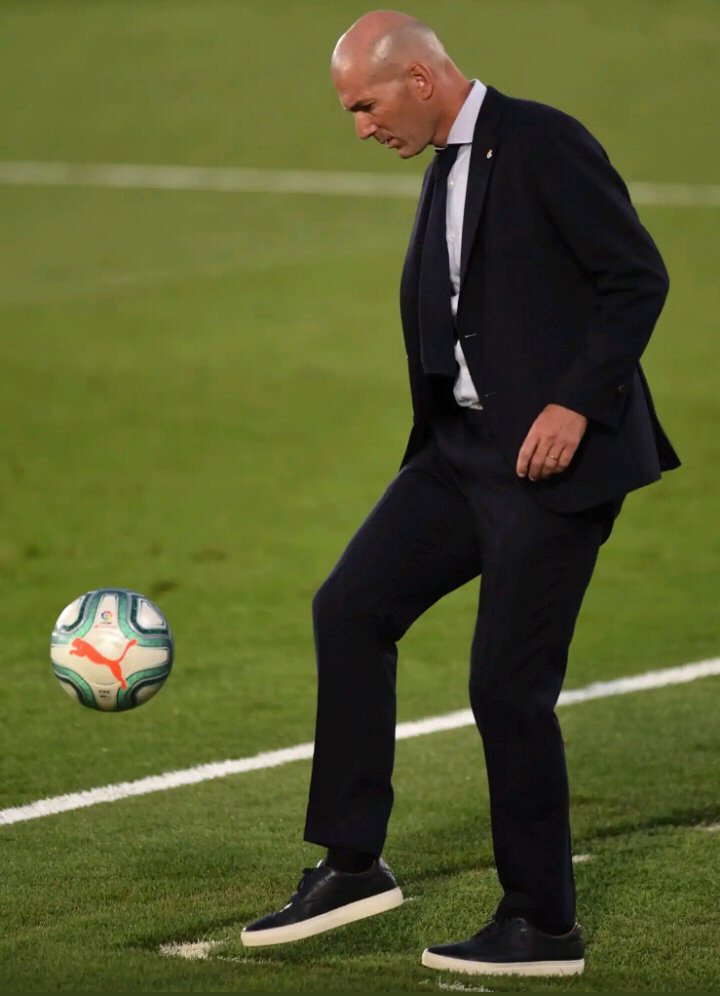 The Success Story of Zidane in Madrid:

Zinedine Zidane As A Player In Real Madrid: 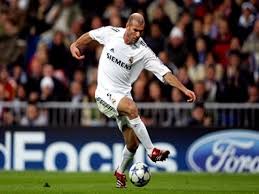 In 2001, Zidane joined Real Madrid for a world-record fee of about €77.5 million and has gone on to become one of the club's finest midfielders. According to data obtained from Standard.Co.Uk, Zinedine Zidane has won 5 titles as a Real Madrid player. 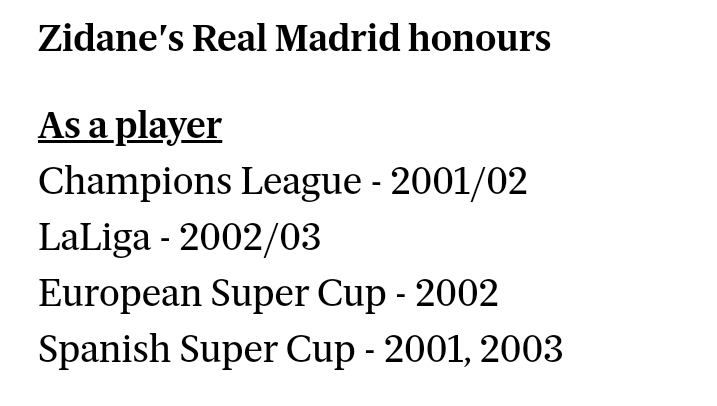 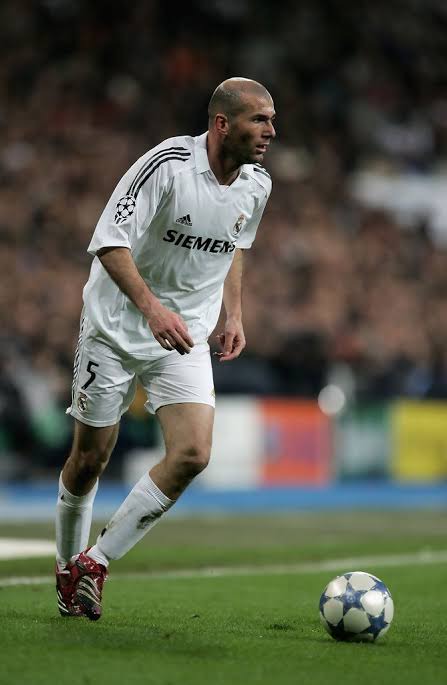 Zinedine Zidane As A Manager In Real Madrid: 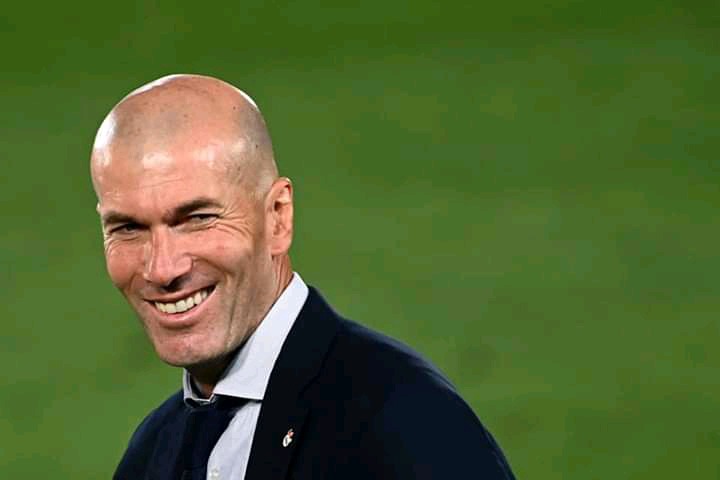 On 4 January 2016, Real Madrid appointed Zinedine Zidane as the manager of the club on a two-and-a-half-year deal after sacking the Rafael Benitez on the same day. 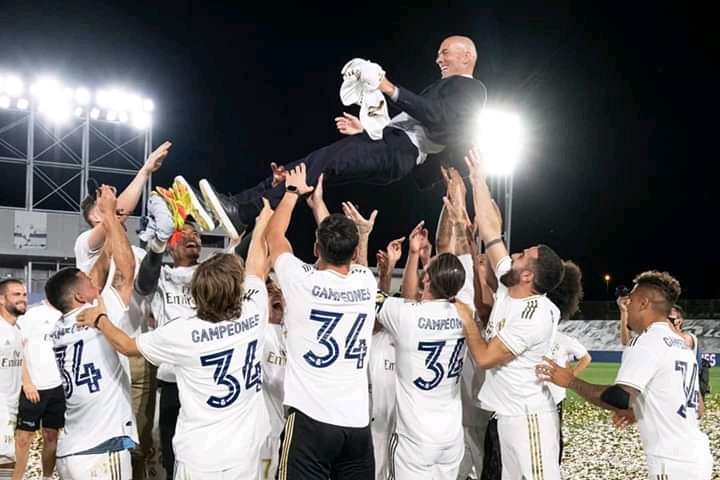 Zinedine Zidane was faced with a difficult task of reviving a crumbling season, a Real Madrid's team in crisis, and players' power tussle. It was reported that top Players and Rafael Benitez were at loggerheads over some decisions that didn't go well with the top players. 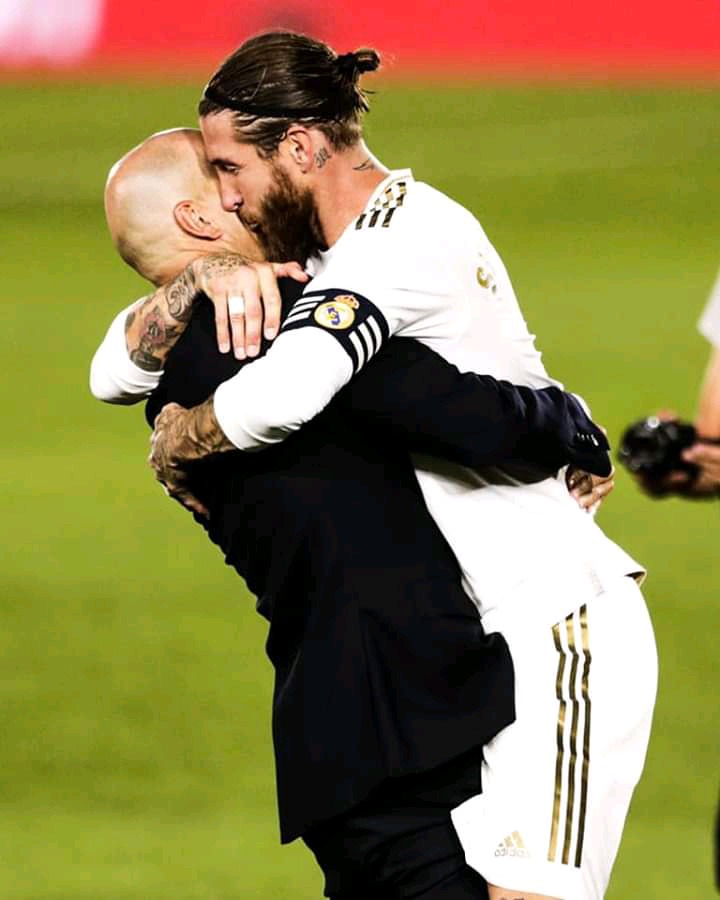 Zinedine Zidane excelled in his new role as he turned out Madrid's season winning the UEFA Champions that year. Zidane went on to dominate Europe for 2 and a half seasons, winning three (3) consecutive UEFA Champions League titles and a total of 9 trophies in his first stint as the manager of the club. 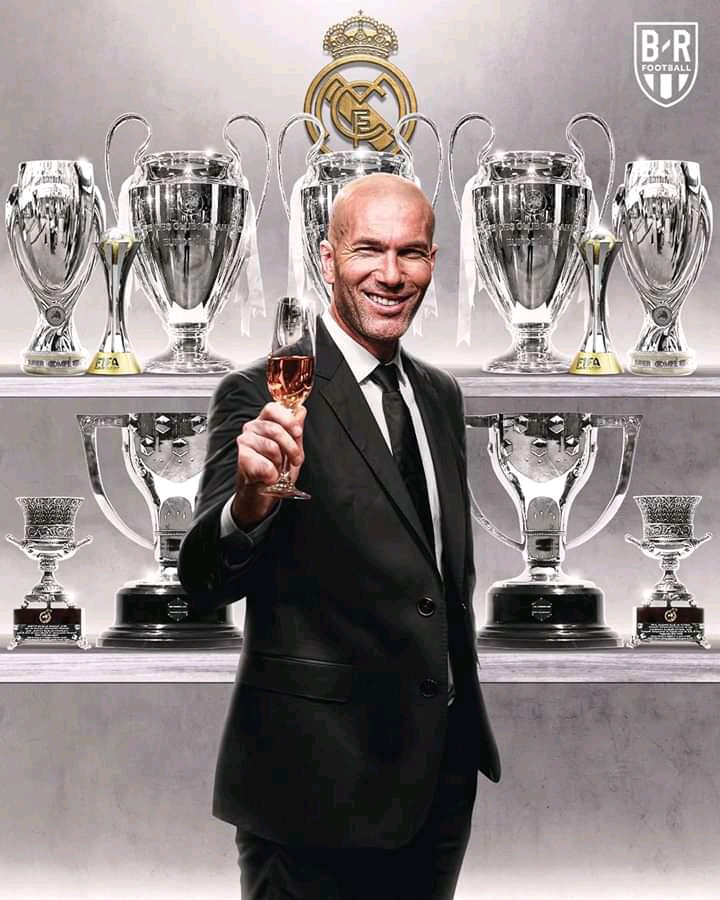 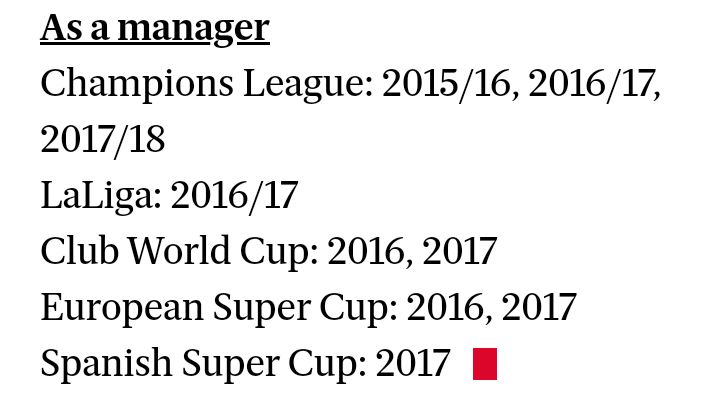 Zinedine Zidane left Real Madrid in 2018 after leading them to three straight UCL title. Real Madrid struggles after his exit, none of the Zidane's successor was able to replicate his success at Real Madrid and they were eventually sacked and Zidane rejoins Real Madrid after much pleas from the board.

Once again Zidane took over Madrid's team at the point when were in crisis and once again he has done wonderfully well, leading them to Supercopa victory against Atletico Madrid and now has sealed another La Liga title for Real Madrid. 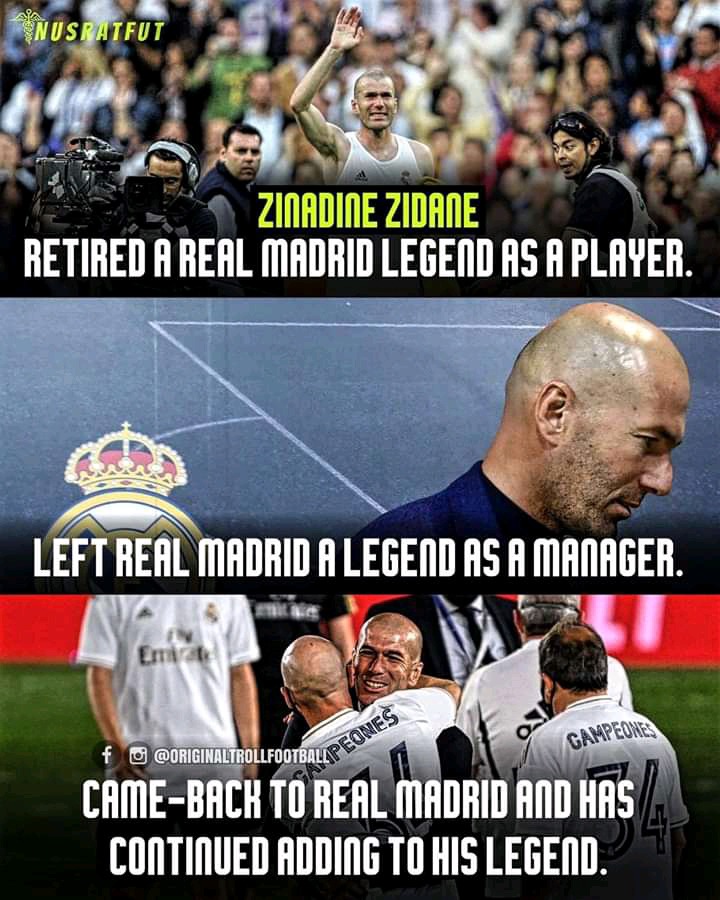 This win will be recorded as one of the best in Zidane's Managerial career. He met a team in crisis, worked with the limited resources available for him, applied his prowess coaching skills, tightened up Madrid's defense and here he is today conquering La Liga, coming from behind to clinch the trophy from arch-rival Barcelona without his goal-scoring machine in the mold of CRISTIANO RONALDO.

He now lifts his 11th trophy as a manager in just 3 and a half years of coaching. His second stint in the club has seen he won two major trophies, 1 Spanish cup, and 1 La Liga title. 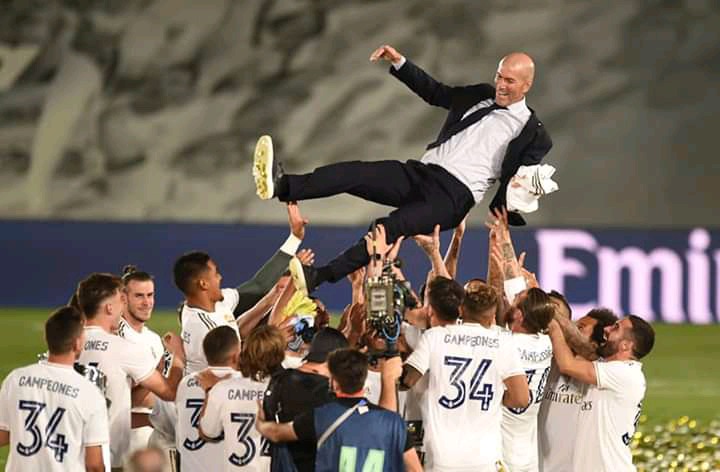 What do you think of this post, is Zidane the greatest Madrid legend as a player and as a manager?