Check out the Next Six Matches of Chelsea in All Competitions

By Johndominic01 (self media writer) | 24 days ago 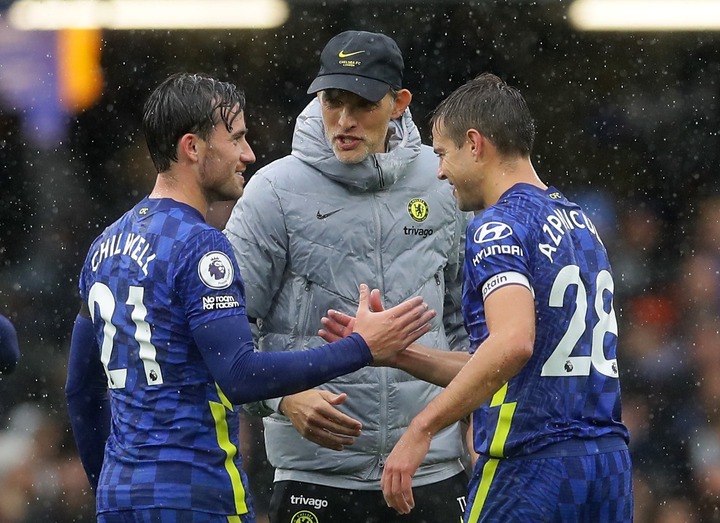 Chelsea was back to winning ways as they defeated Southampton 3-1 after two defeats against Manchester City in the English Premier League and Juventus in the Champions League. Goals from Trevor Chalobah, Timo Werner, and Ben Chilwell sealed Chelsea's win. All of Chelsea's players that have been called up to their respective national teams would now join up with their international teammates for the international break. 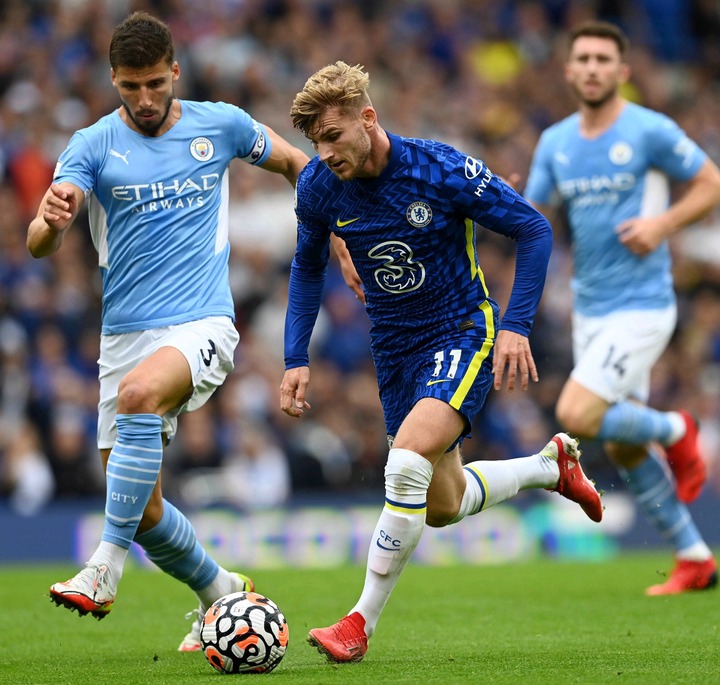 After the international break, Chelsea Football Club would be back in action in the English Premier League. The Blues would be going toe to toe with newly promoted, Brentford, who have had an impressive season and drew 3-3 against Liverpool. The match would be played at Brentford's stadium, Brentford Community Stadium on the 16th of October by 5:30 pm Nigerian time. 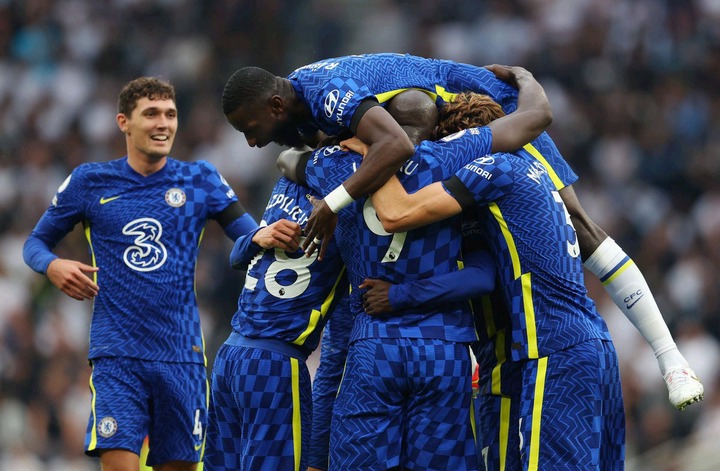 The London side would then return to Champions League actions on the 20th of October. The Blues would take on Malmo FF at the Stamford Bridge by 8 pm Nigerian time. Malmo is yet to pick up its first point of the Champions League season and the match is expected to be a walkover for Chelsea; at least on paper. 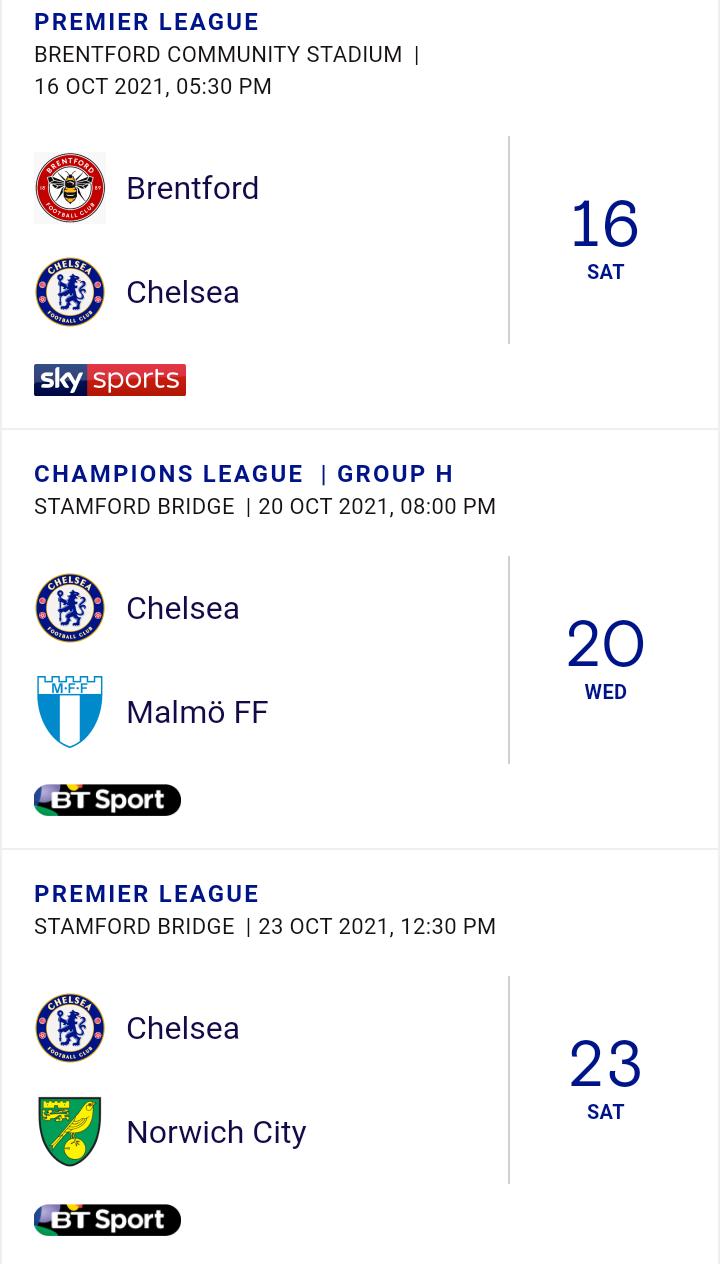 Chelsea would then welcome newly-promoted Norwich City to the Stamford Bridge on the 23rd of October by 12:30 pm Nigerian time. Norwich City recently got their first point of the season when they played a nil-nil draw against Burnley yesterday (Saturday). 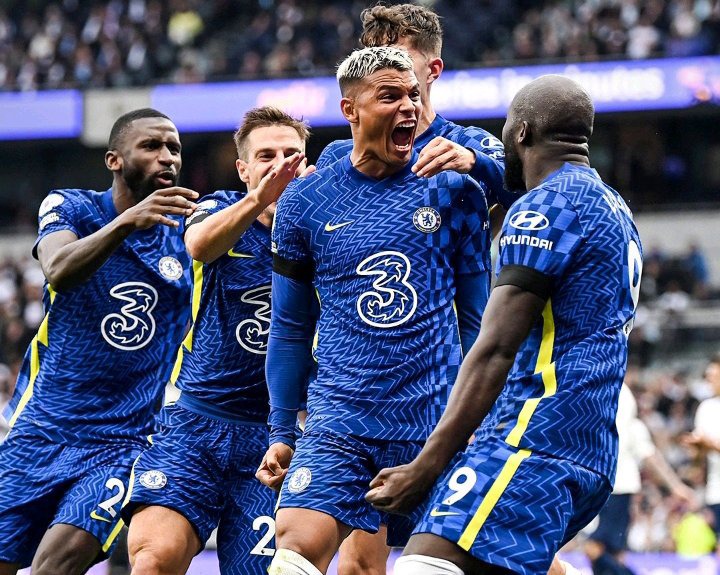 Chelsea would then be back in Carabao Cup action after their penalty shootout win against Wolverhampton Wanderers in Round 3. The Blues would be playing against Southampton in Round 4 on the 26th of October in yet another home game by 7:45 pm Nigerian time. 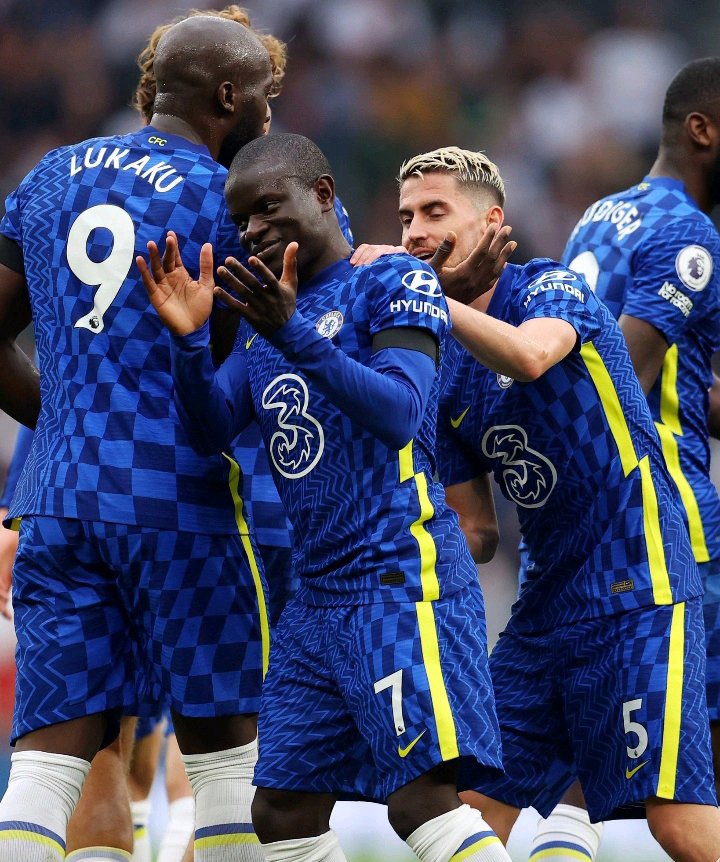 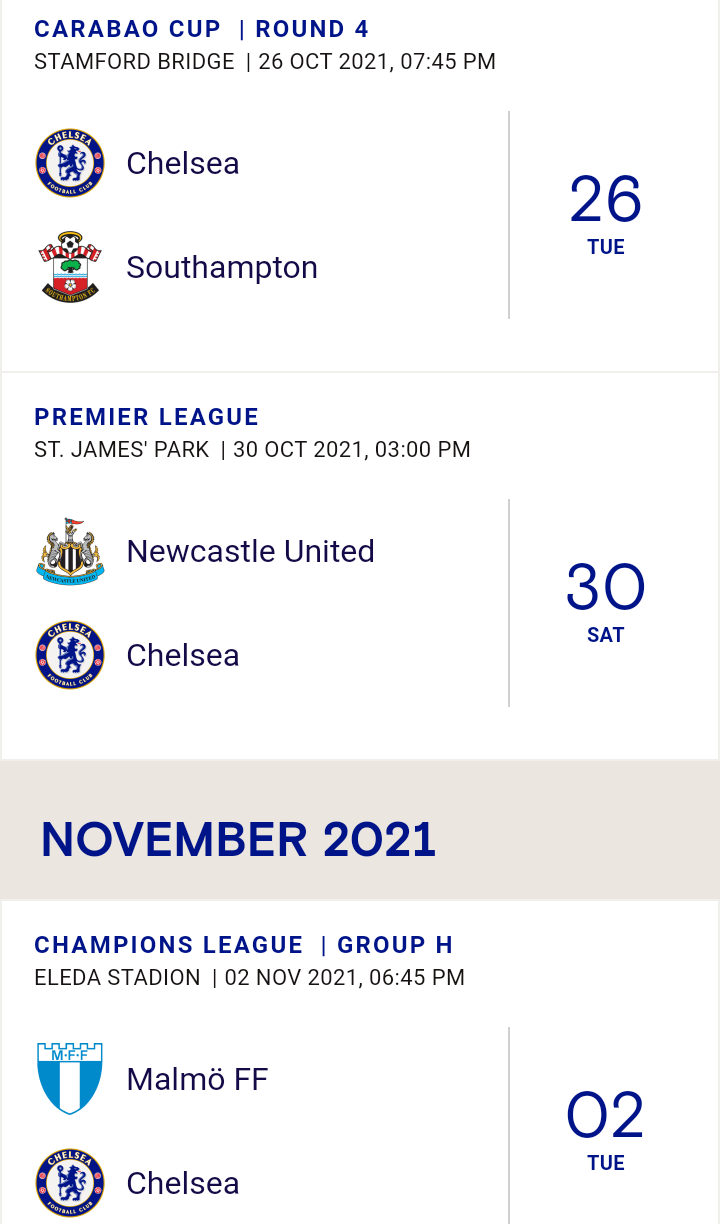 Chelsea would then play the return leg of the Malmo FF match on the 2nd of November at Malmo's Eleda Stadion. 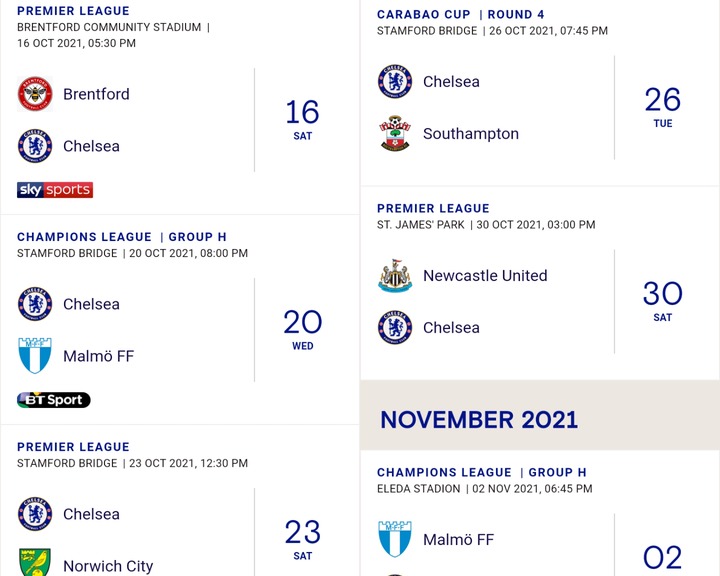 Would Chelsea win all of those matches? Let's know your thoughts below.