All The African National Teams To Have Qualified For FIFA World Cup And The No. Of Times They Did.

By SirKinGsEliTe (self media writer) | 15 days ago 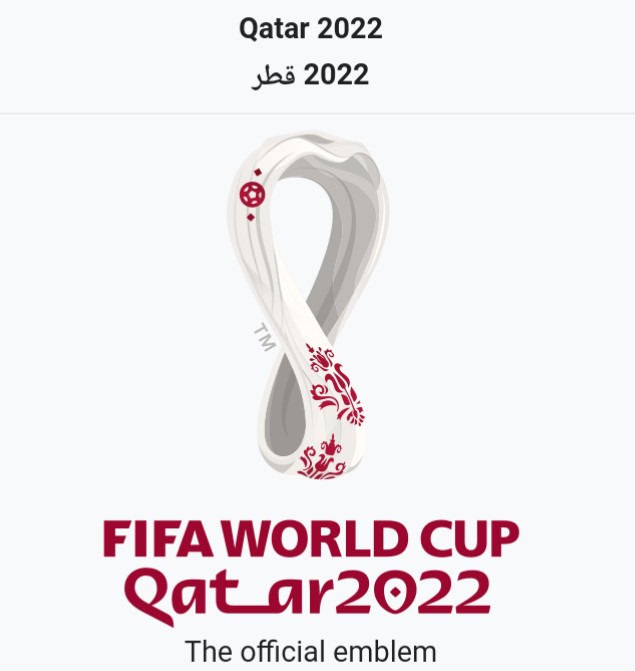 Qatar 2022 starts 21st November and ends 18th December, with 32 National Teams from five(5) or Six(6) confederations expected to partake in the grandest stage of World football that will be hosted in eight(8) venues of the Five(5) cities of Qatar. Accused of corruption on how they got the right to host the next World Cup, an internal investigation by FIFA did clear Qatar of any wrongdoing and they will possibly host the much anticipated and different calender World Cup in the high temperate region. 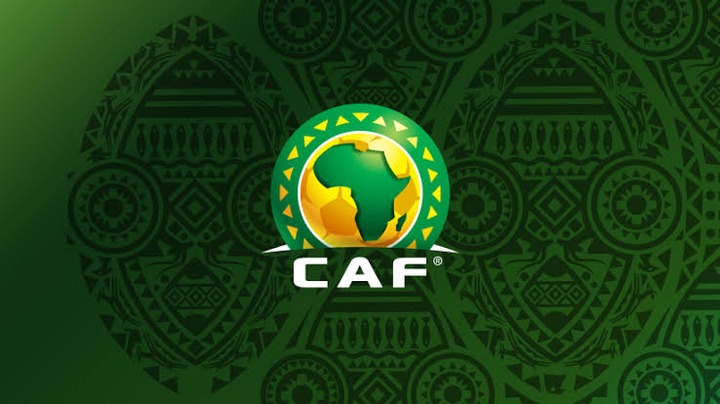 CAF 2022 World Cup qualification matches which started on 4th September 2019, will end in a yet to be confirmed date in March 2022. The second round matches are already in motion, with some National Teams likely to clinch qualifications into the third round should results go their way this October International week.

This article tends to, in a descending order, reveal all the African National Teams that have qualified and appeared in the World Cup, including the number of times they did participate in the grandest stage of World football.

After becoming a member of FIFA in 1980, Angola surprisingly defiled all odds to qualify for Germany 2006 FIFA World Cup, their first and only World Cup participation so far. They played well as Minnows in the tournament but were eliminated in the Group Stage after a defeat by Portugal and two draws with Mexico and Iran.

DR Congo national football team, formerly known as Zaire national football team when they were known as Zaire, have appeared in the finals of the FIFA World Cup once in West Germany 1974 . They became the first Sub-Saharan African team to qualify and participate in the World Cup tournament. However, despite an impressive performances as minnows, they didn't make it past the group stage.

Under the tutelage of Late Stephen Keshi, who coached the Togo National team throughout the qualifying campaign, Togo qualified for their first FIFA World Cup in Germany 2006. But the former Nigerian player and gaffer was replaced by German coach Otto Pfister who managed the team at the World Cup finals, but they did not make it past the group stage.

Senegal first appeared in the final of the FIFA World Cup in Korea/Japan 2002, where they reached the quarter finals, their best finish so far in their World Cup history. They also qualified for Russia 2018.

South Africa have appeared in the FIFA World Cup on three(3) occasions, making their first debut in France 1998, and then Korea/Japan 2002 and as host in South Africa 2010. They have not made it past the group stage despite some impressive display on home soil, finishing third below Uruguay and Mexico.

Egypt have qualified for the FIFA World Cup on three(3) times. Their first appearance was in Italy 1934, becoming the first African National team to participate in the FIFA World Cup. After failing to qualify on several occasions, they eventually qualified for Italy 1990 and then, Russia 2018. Despite holding the title of the highest African Nations Cup winners, the Pharaohs have an unimpressive record in their World Cup history.

Ivory Coast also known as Côte d'Ivoire, have appeared in the finals of the FIFA World Cup on three(3) occasions in Germany 2006, South Africa 2010 and Brazil 2014. They are yet to make it through the group stage since their debut in Germany 2006.

Ghana entered their first ever FIFA World Cup in Germany 2006, and qualified successively for South Africa 2010 and Brazil 2014 but failed to qualified for Russia 2018. South Africa 2010 is their best finish, reaching the quarter final but was eliminated by Uruguay after a costly penalty miss by Asamoah Gyan.

Algeria have appeared in the finals of the FIFA World Cup on four(4) occasions, starting with their first appearance in Spain 1982. They also qualified for Mexico 1986, South Africa 2010 and Brazil 2014. Their best finish was in Brazil 2014 when they reached the last-16, before losing to Germany.

Tunisia have appeared in the finals of the FIFA World Cup on five(5) times. Their debut was in Argentina 1978 FIFA World Cup, and after failing to qualify on four(4) occasions, they eventually qualified for France 1998. They also qualified for Korea/Japan 2002, Germany 2006 and most recently, Russia 2018. Their best finish in their World Cup history is their 9th position in Argentina 1978.

The West African giants made their debut in the World Cup tournament in USA 1994, having withdrawn from Switzerland 1962 edition despite qualifying. They also qualified for France 1998, Korea/Japan 2002, and have since missing out for Germany 2006, maintained three successive appearances in South Africa 2010, Brazil 2014 and Russia 2018. Their best finish so far in the tournament is the last-16 round, which they achieved in 1994, 1998 and 2014 editions.

Cameroon have appeared most in the history of African World Cup Representatives. They made their debut in Spain 1982, and did qualify for Italy 1990, USA 1994, France 1998, Korea/Japan 2002, South Africa 2010 and most lastly, Brazil 2014. Their best finish in their World Cup history is their quarter final stage in Italy 1990.