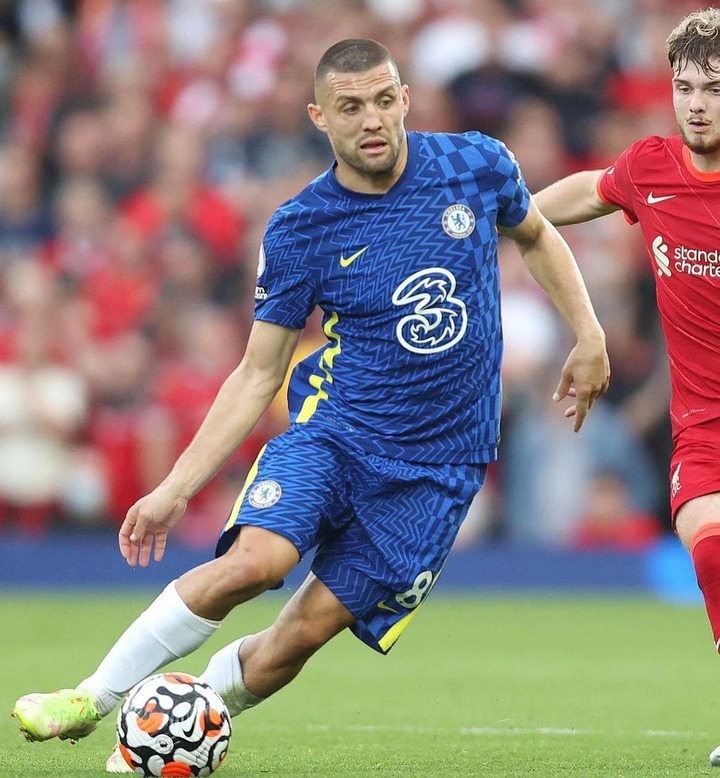 Chelsea took Mateo Kovaci on loan from Real Madrid in the summer of 2018 with the option to make the deal permanent.

The former Real Madrid player impressed Chelsea during his loan spell will the blues. His performance was incredible and Chelsea decided to make the deal permanent after paying Real Madrid €40 million. 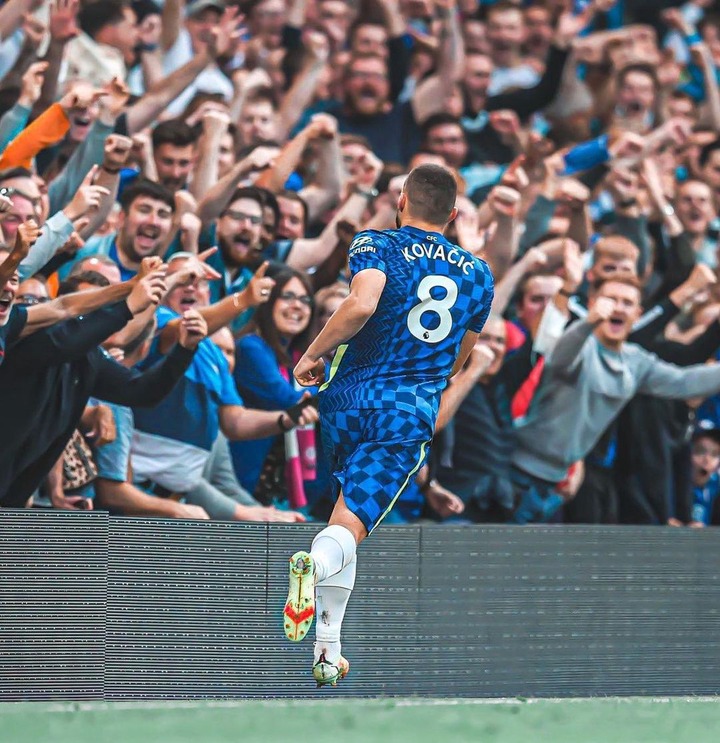 The midfielder was given jersey number 17 when he joined newly and he used that jersey for two seasons.

The number was lasted used by Chelsea legend and former coach Frank Lampard. Since taking the number 8 Jersey, Kovacic have shown that he is capable of stepping into Frank Lampard's Shoes. 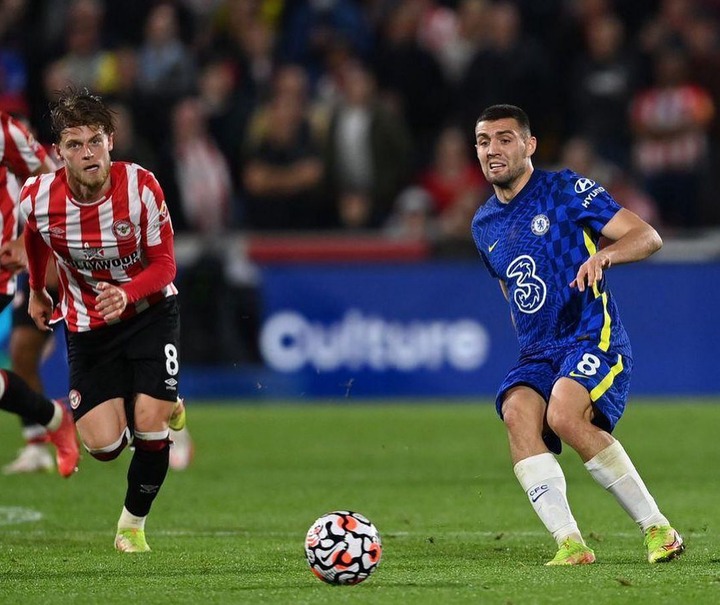 This season is already seen as his best season since he joined Chelsea in 2018. Mateo Kovacic have scored once and made 5 assists in all competitions so far this season. That is his best goal and assist contribution since his arrival.

This shows how much improvement the midfielder have made under Thomas Tuchel. The German tactician seems to have found the right combination or the right pairing in the midfield.

A goal and five assists since taking the number 8 Jersey for Mateo Kovacic speaks volumes for the Chelsea midfielder.

He is gradually stepping into his former boss shoes at Chelsea. With his current form and the presence of Romelu Lukaku, he could break the premier league assists record this season.