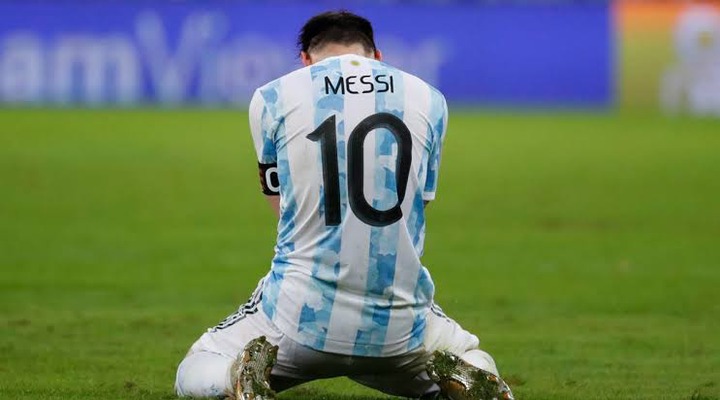 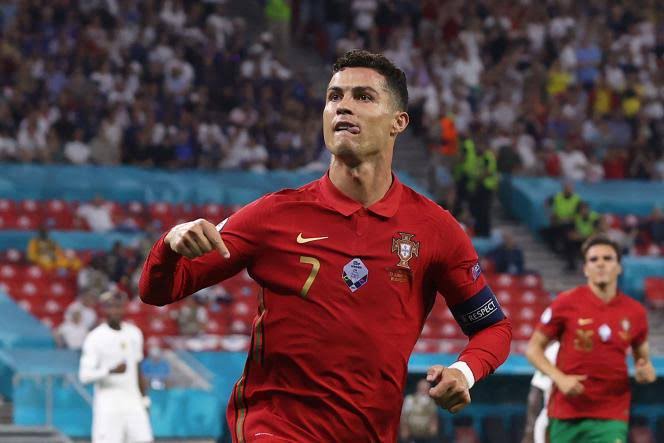 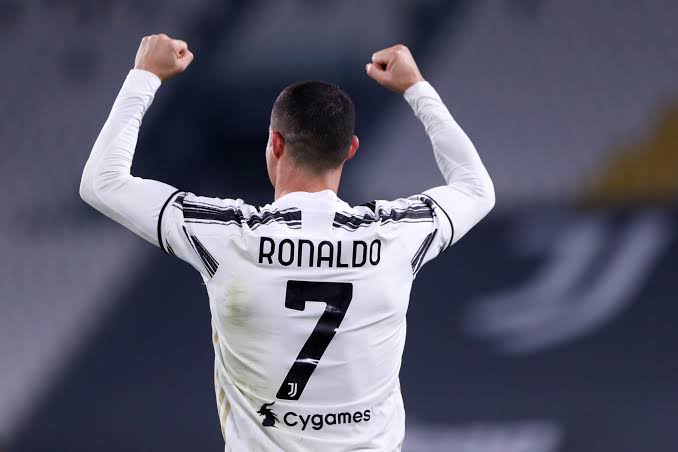 He played alongside Cristiano Ronaldo when he was at Real Madrid. The duo won so many trophies during their time in the Spanish capital. However, Angel Di Maria has also played with Lionel Messi during his professional career. He has played for Argentina alongside Lionel Messi for so many years. It is important to point out that Lionel Messi and Angel Di Maria have now been reunited at PSG. 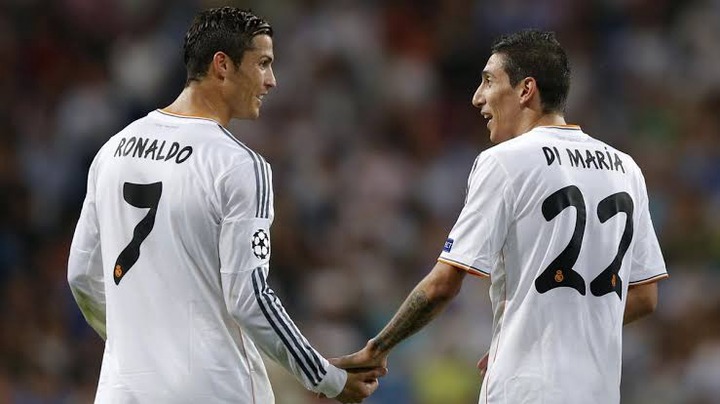 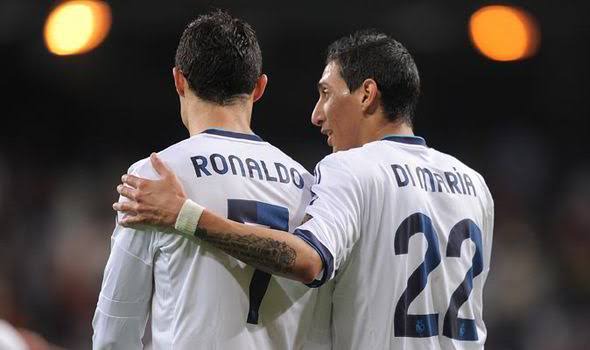 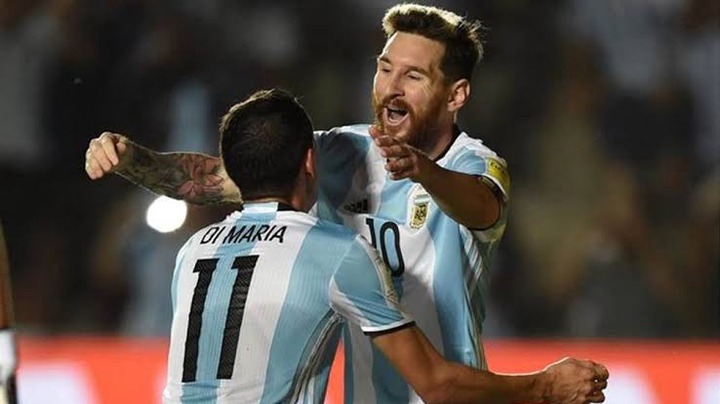 He is one of the most talented midfielders in the world of football. The Argentine international has had the privilege of playing with both Ronaldo and Messi during his professional career. Cristiano Ronaldo played with Paulo Dybala when he was a Juventus star. Dybala also plays with Lionel Messi for the Argentine national team. 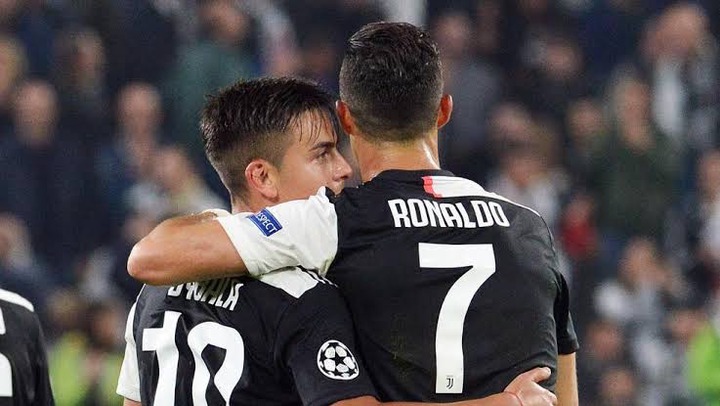 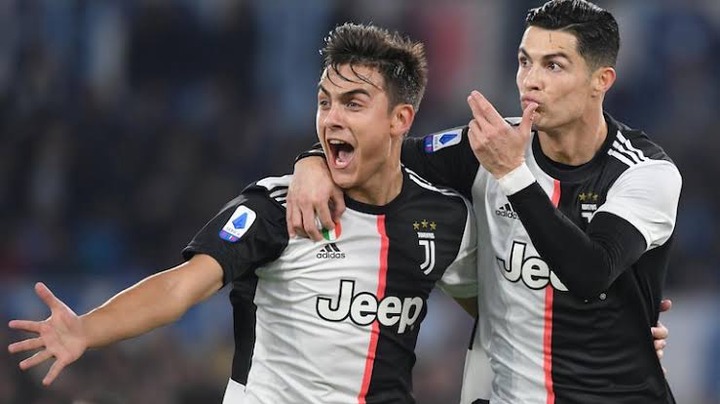 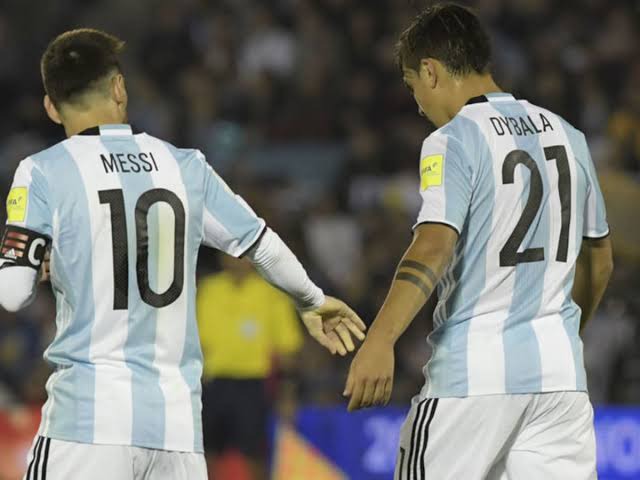 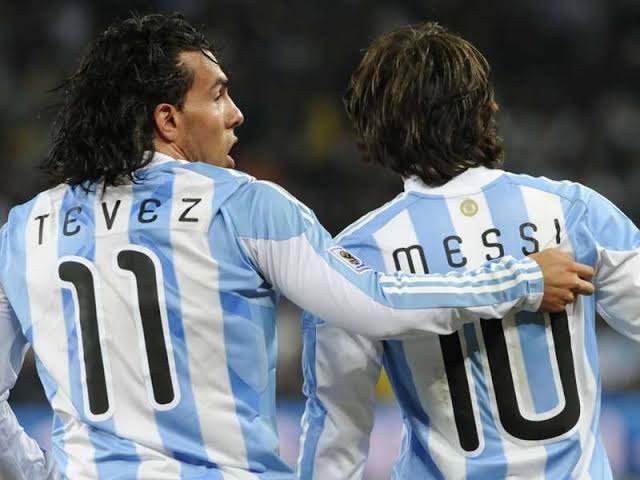 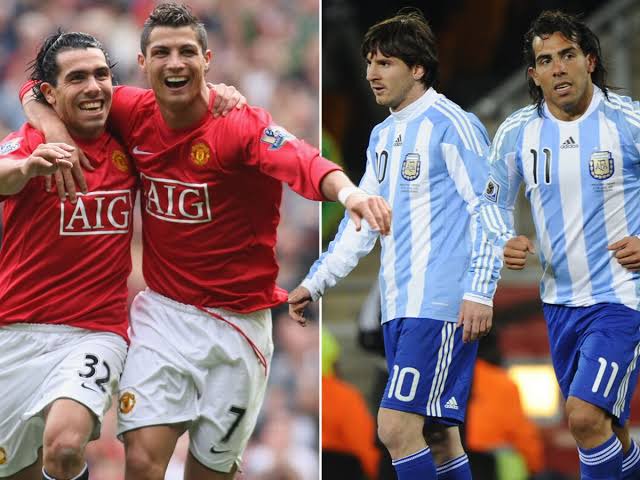 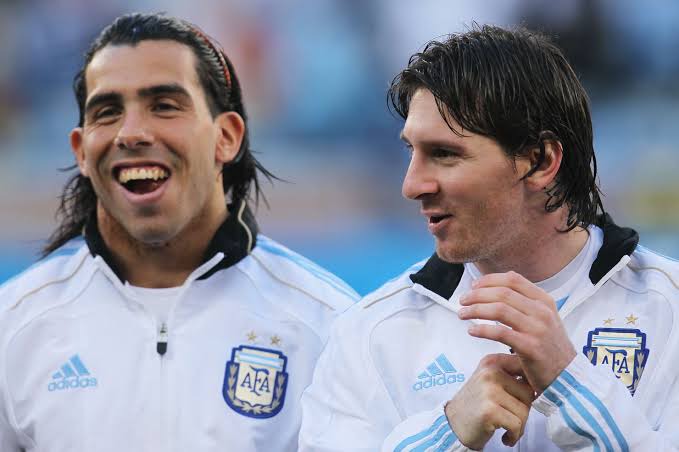 He played with Lionel Messi during his time at Barcelona. However, he was sold to Juventus a few years ago. This gave him the opportunity to play alongside Cristiano Ronaldo as well. 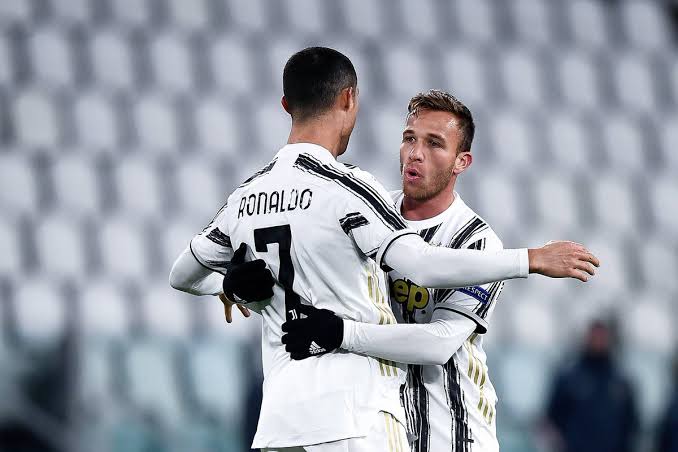 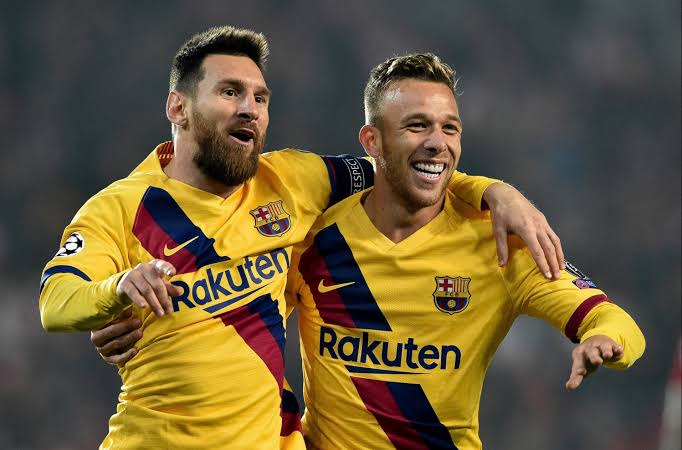 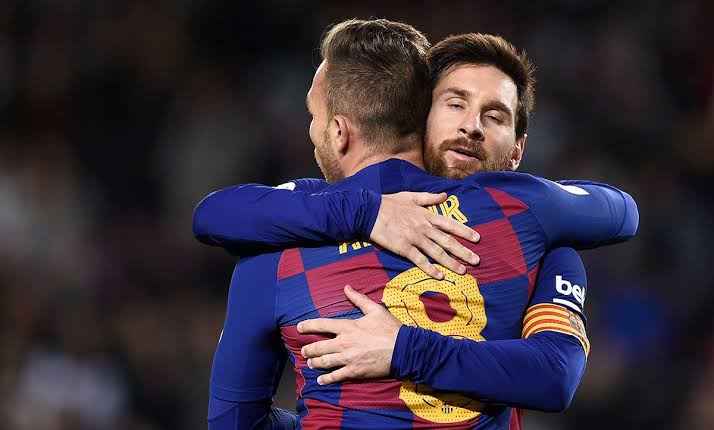