By Godsports (self media writer) | 10 months ago

Tottenham were in football action today as they welcomed Pacos to the Tottenham Hotspur Stadium in a Europa League qualification fixture. The North London side continued with winning ways as they performed brilliantly to thrash Pacos 3-0 at the end of the encounter. 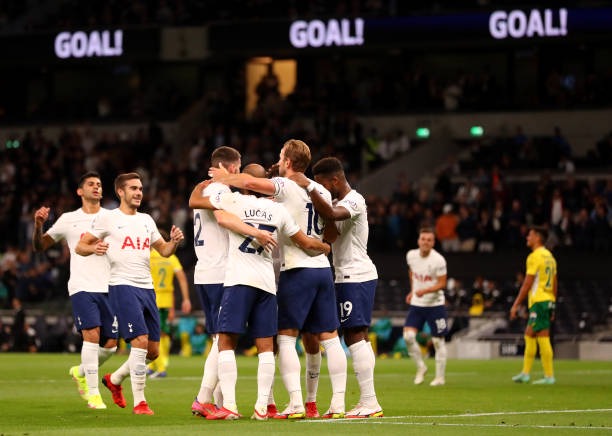 Spurs opened the scoring in the 9th minute of the match as English International Harry Kane drove a powerful shot into the back of the net to make the scoreline 1-0 in favour of Nuno's men. 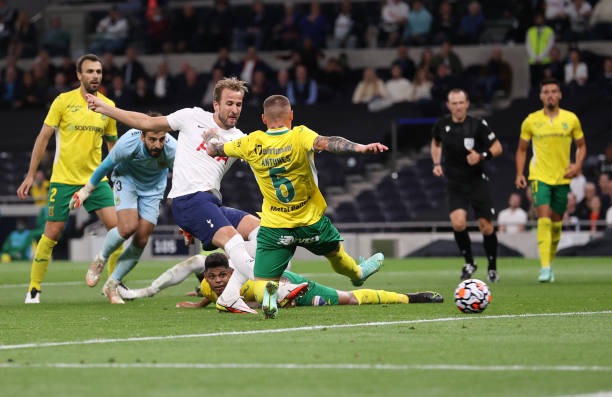 Harry Kane scored his second goal of the match as he converted brilliantly from the 18-yard area to make the scoreline 2-0 in favour of Spurs at halftime. 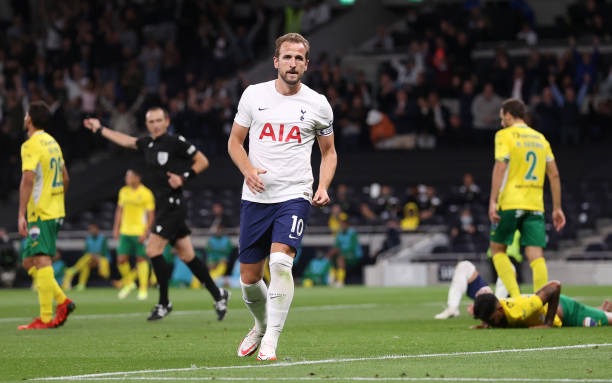 Tottenham dominated the match so much that Pacos were unable to initiate one deadly attack at their opponent. Argentine Midfielder Giovanni Lo Celso wrapped things up in the 70tu minute of the game as he found the back of the net to make the full-time 3-0 in favour of the home side. 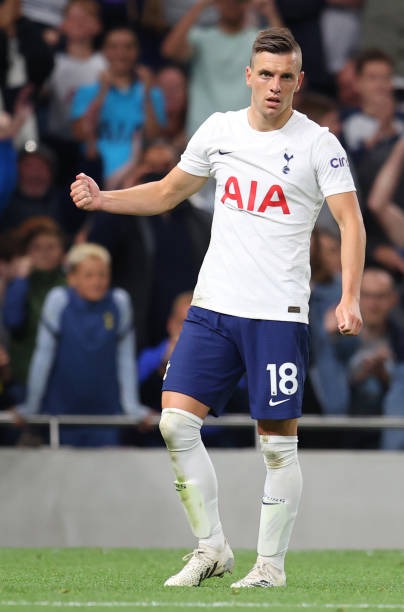 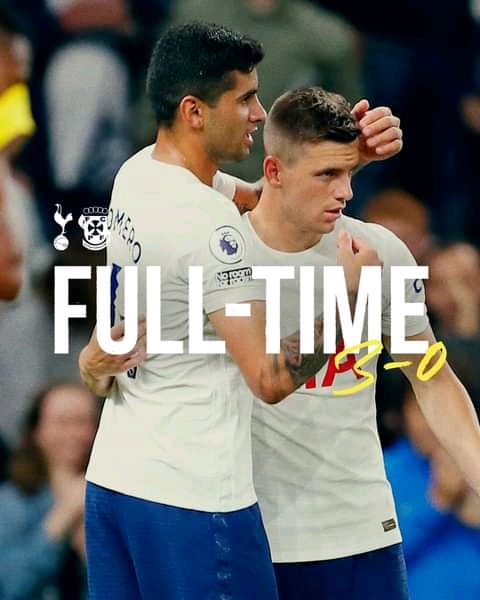 Harry Kane displayed a brilliant performance today against Pacos. The English Striker came big for Tottenham as he helped them qualify for this year's Europa League competition. Harry Kane has been named the man of the match after an outstanding display in today's match. 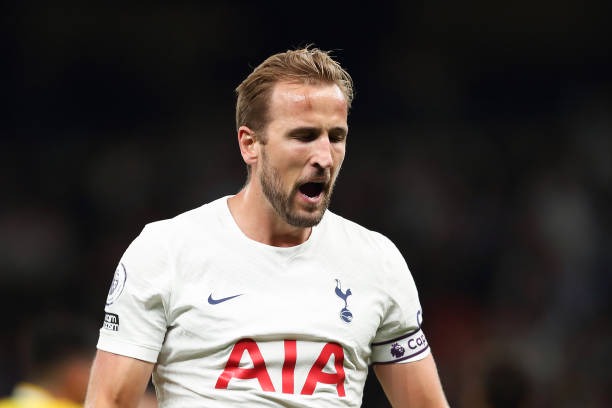