(Opinion)Tuchel's strategy in settling the clash between Kepa and Rudiger, might affect the team.

By Michphil (self media writer) | 9 months ago

Multiple of reports had it that Kepa Arizabalanga and Antonio Rudiger had a little clash during their training session, as Chelsea football club are preparing for their UEFA Champions league quarter finals with FC Porto. The misunderstanding which led to the clash, was caused by Rudiger's rough tackle on Kepa, who reacted angrily towards Rudiger who was unable to calm Kepa down but picked up offence to and both began the clash. The duo were pushing each other and were exchanging words.

Thomas Tuchel intervened into the matter by asking Rudiger out of the training pitch to the dressing while leaving Kepa to keep on training. Rudiger was later called back after some minutes has passed, to rejoin the training. 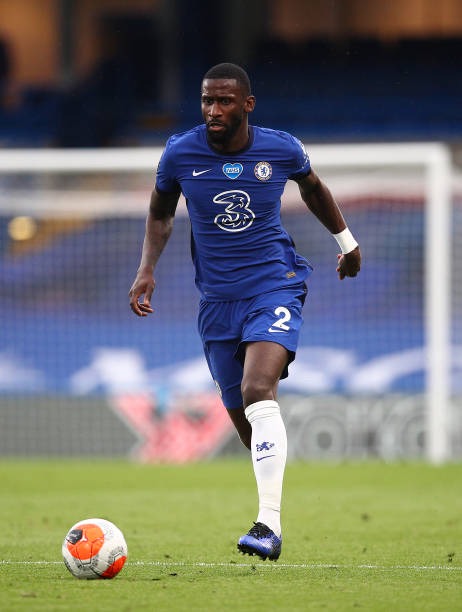 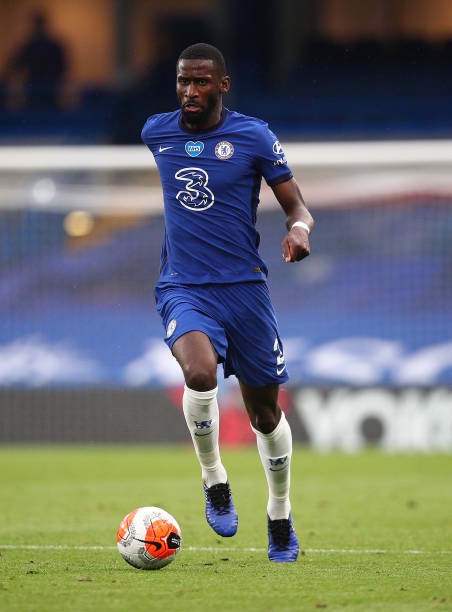 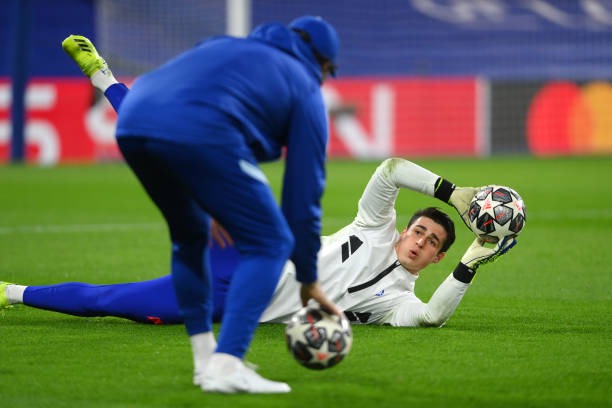 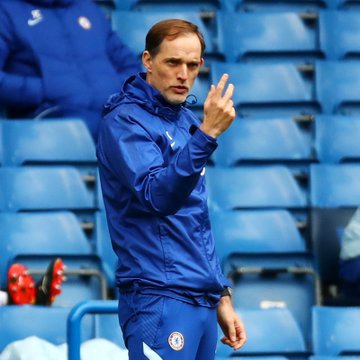 Although Antonio Rudiger felt sorry for what he did and apologized, It doesn't cover up the suspense of favouritism that other players will feel in the heart seeing that Kepa Arizabalanga was left while Rudiger was sent off when both committed the same offence. Many players might have expected Tuchel to send both the players out of the training pitch. But this act might discourage both Rudiger and other players in giving their best for the team with the mindset that they are not the Manager's favorite players.