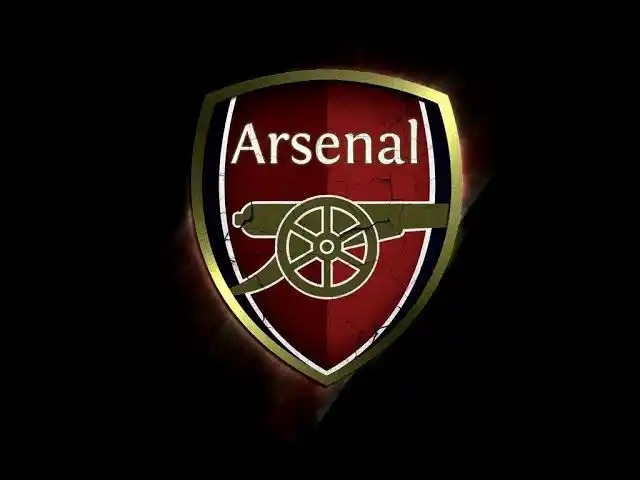 Arsenal could not have started the new season in a worse way. Losing the first three Premier League games has hit the supporters hard, and even though Arsenal managed to win against Norwich and Burnley, there is heavy speculation regarding the future of manager Mikel Arteta. Many names, within England as well as outside, have been linked up with the job. According to Italian journalist Fabrizio Romano, one manager who is definitely out of the question right now is Antonio Conte.

Arsenal travelled to Brentford to play the curtain-raiser to the new Premier League season. The newly-promoted side celebrated their return to the top flight by defeating the North Londoners 2-0. The next game, a derby match against Chelsea, saw the Gunners again concede two goals and lose 0-2.

Before the third game week, the North London outfit played a League Cup match against West Bromwich Albion. Mikel Arteta’s side scored six goals past them, with Aubameyang scoring a hat-trick. The next Premier League game was a tough one, against the champions Manchester City at the Etihad. After the first twelve minutes, the Citizens were already leading 2-0. A red card to Xhaka further complicated things, which saw the Gunners lose 5-0. Last week’s 1-0 win against the Canaries provided some respite. 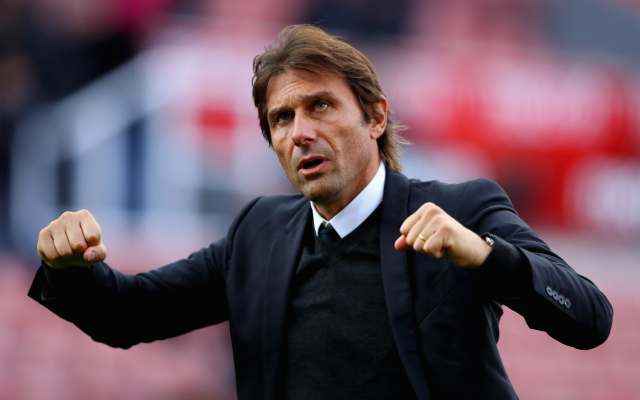 Furthermore, the Gunners were only the second team in the Premier League history to have a goal difference of -9 after their first three matches, after Wolves from the 2003-04 season.

Edu and the board certainly trust Mikel Arteta and have given him ample time to steady the ship. The former Gunner is under immense pressure right now. His job could be in danger and he could be gone before Christmas if he fails to lift the club from this decline.

With Arsenal’s tumbling form, many managers have been linked with the club, in case the worst happens. One of the prominent names doing the rounds is that of former Chelsea manager Antonio Conte. Some reports claimed that the former Premier League winner already has an agreement with Arsenal to replace Arteta.

Antonio Conte won the Serie A with Inter Milan last season, ending Juventus’ run of nine straight league titles. Conte left Inter officially by mutual consent, but it was reported he was unhappy that he would not be able to build on his title-winning squad, due to financial constraints. The former Italian national team manager is currently without any job.

However, there is nothing concrete in the rumours linking Conte to the Emirates hot seat and transfer expert Fabrizio Romano has cleared the air regarding this. He posted on his Twitter account saying there is no “verbal/pre-agreement” between Conte and any club.

It’s not surprising to hear that there is no agreement between Arsenal and Antonio Conte at the moment. It would be highly unprofessional for the club to agree to deals with other managers while Arteta works to improve the situation at the Emirates.

Also, removing Arteta would be a huge disappointment for Stan Kroenke and Edu. Both of them backed the Spaniard to take up the job after sacking Unai Emery in 2019. They have even spent heavily this summer to provide Arteta with a competitive squad.

Mikel Arteta certainly has a mammoth task on his hands at the moment. Arsenal visit Burnley next, who are 18th on the table and the Gunners would want to take all three points from the fixture. But if the result is anything other than a win, pressure on Arteta from fans and critics will increase.

This could send the rumour mills on an overdrive regarding who would be the next manager. Given his brilliance and merit, Antonio Conte will always get linked with the top European clubs till he finds a job. The Italian manager has a chance to come to the Emirates but seems very unlikely at the moment.