Donald John Trump is the 45th and current president of the United States after he won the 2016 presidential poll ahead of Rival, Clinton. 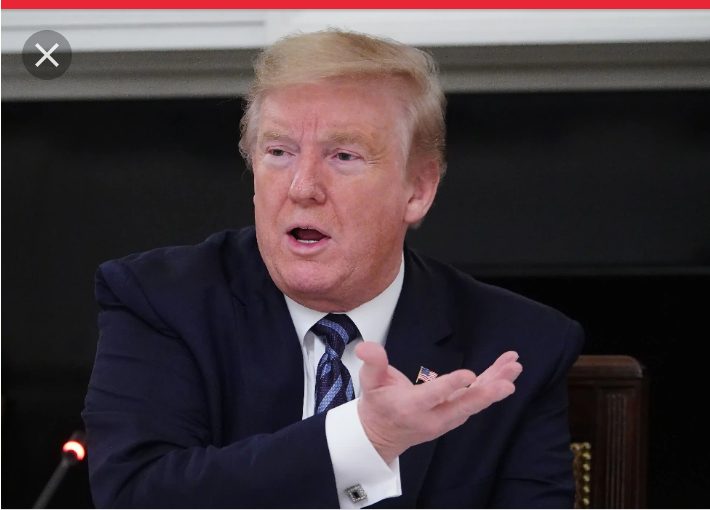 The apprentice was a reality television series, from 2003 to 2015. he was also a popular figure in wrestling before vying for the post of a president in the United States of America.

Donald John Trump was born and raised in Queens, New York City where he received his bachelor's degree in economics from the Wharton School. 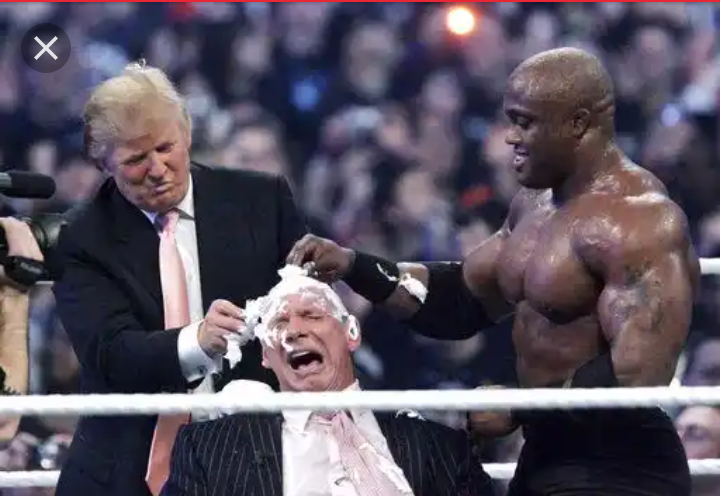 Vince McMahon is the Chairman of the Board & Chief Executive Officer of WWE, Incorporation.

Wrestlemania 23 was produced by World Wrestling Entertainment (WWE) and it featured great fight, as John cena face off against Shawn Michael, Batista fought against the Undertaker, Bobby Lashley wrestled against Umaga in a fight that will see the winner shave their representative hair. 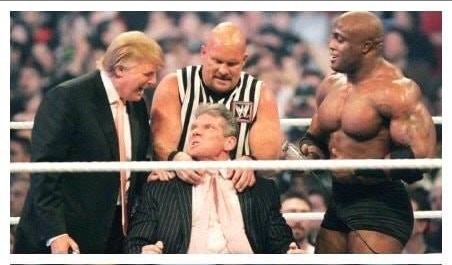 The main match from Raw was John Cena versus Shawn Michaels for the WWE Championship belt.

The match for the SmackDown evenr featured Batista versus The Undertaker for the World Heavyweight Championship. 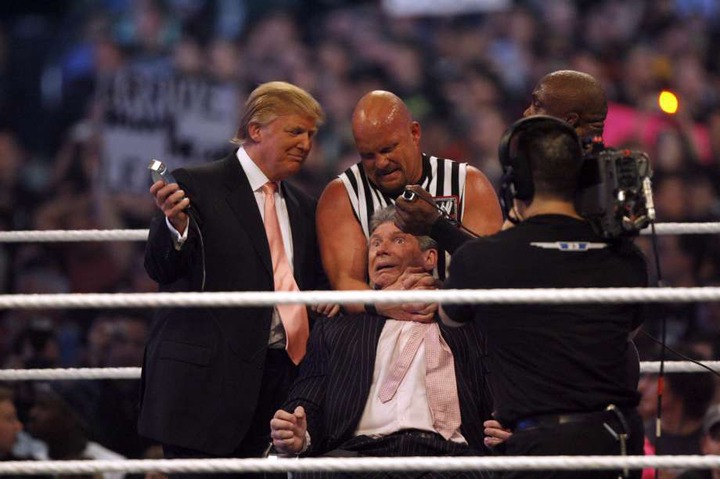 The highlight of my article was the match on the ECW brand, this match pits ECW Champion Bobby Lashley, who was representing Donald Trump against RAWS Intercontinental Champion Umaga, representing Vince McMahon.

The result of the match would have either Donald Trumps or Vince McMahon hair shaved bald if their representating wrestler lost. 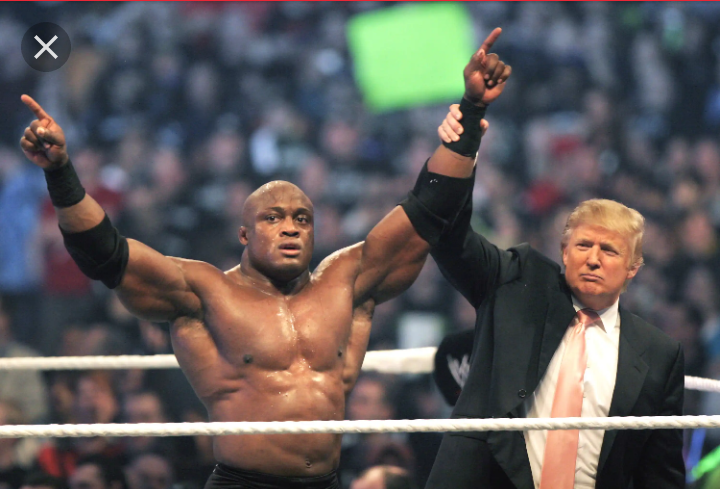 Trump quotes was qouted when he told McMahon; "Your grapefruits are no match for my Trump Towers!" as he shaved the WWE President and CEO Vince McMahon hair.

Donald John Trump was indicted into WWE hall of fame in 2013.