Top 5 most expensive football trophies in the world

By MrCurrentaffairs (self media writer) | 20 days ago

Apart from money and bonuses, a trophy is always attached to every every football competitions which is given out to the winner of the tournament or season. Have you ever wondered how much a trophy could be worth? Based on my personal research, I bring to you the most expensive football trophy in the world. 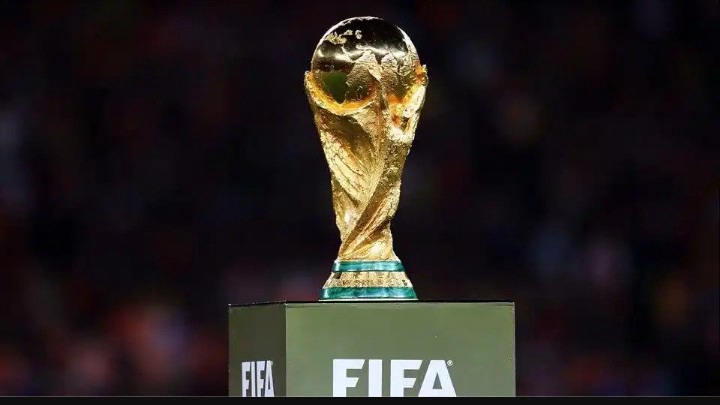 The FIFA World Cup Trophy was made of 18 carat gold with bands of malachite on its base, stands 36.8 centimetres high and weighs 6.1 kilograms. The latest of the trophy was introduced in 1974 and worth $20,000,000. France is the current holders of the trophy. 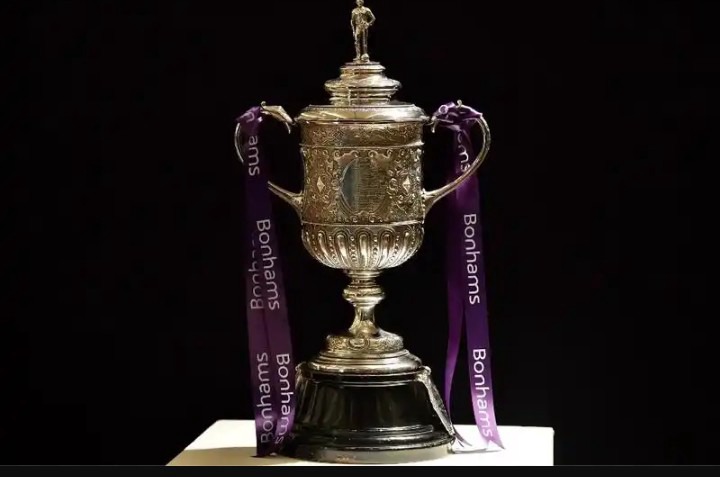 The current version of the trophy was created by a luxury brand that is specialized in gold and silverware, sporting trophies and leather accessories. The trophy worth about $1,180,000. 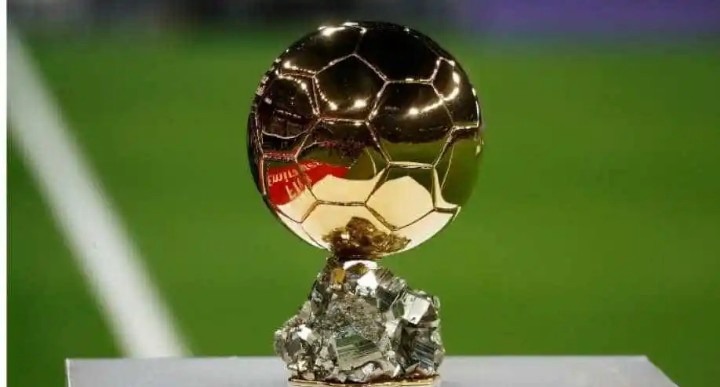 The trophy is given to a male player based on the voting of football journalists, coaches and captains of national teams. The current holder of the trophy is Lionel Messi

By far, the Africa Cup of Nations otherwise called AFCON is indeed the biggest football competition in the continent. 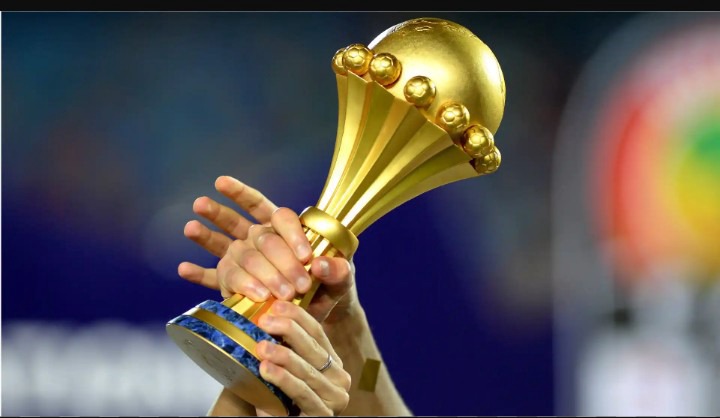 Since the inception of the competition, there have been different trophies with the latest one been 2001. The trophy is said to worth $150,000.

The Seria A trophy is commonly referred to as "small shield" because the league champion for that season will wear a small coat of arms containing the Italian flag on their jersey in the following season. 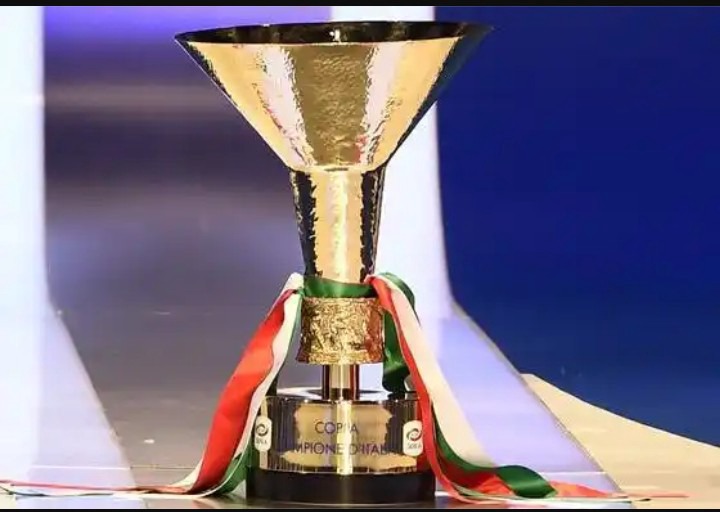 AC Milan are the current champion while Juventus are the most successful club with over 30 championships.