Ole Gunnar Solskjaer's three years reign as Manchester United manager is gradually coming to an end, judging from recent reports in the media.

Fabrizio Romano has alleged, in a post on his Facebook page a couple of hours ago, that the Manchester United managing director is currently in a meeting with the club owners, and a decision could be made on Solskjaer's future in the coming hours. 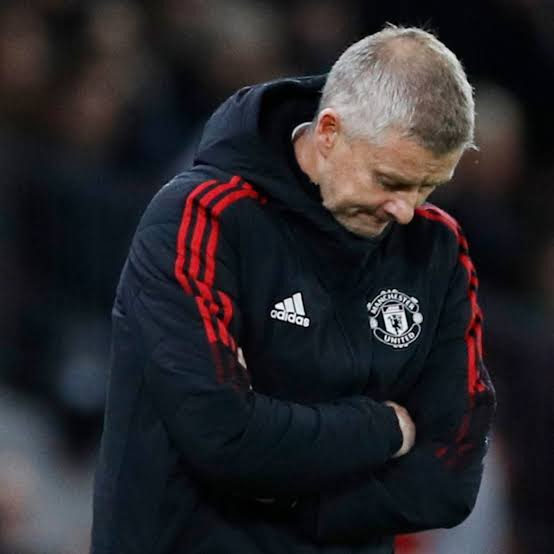 If Solskjaer is sacked from his job, one name that keeps getting mentioned as a potential new manager for Manchester United is Antonio Conte.

Antonio Conte is no stranger to the Manchester United fans, having spent two years managing Chelsea in the past. The two years he spent at Chelsea could be described as a success, considering the trophies he won, but his time at the club was not without fault.

If Antonio Conte takes over from Solskjaer as Manchester United manager, below are two mistakes he made at Chelsea that he needs to avoid at his new club. 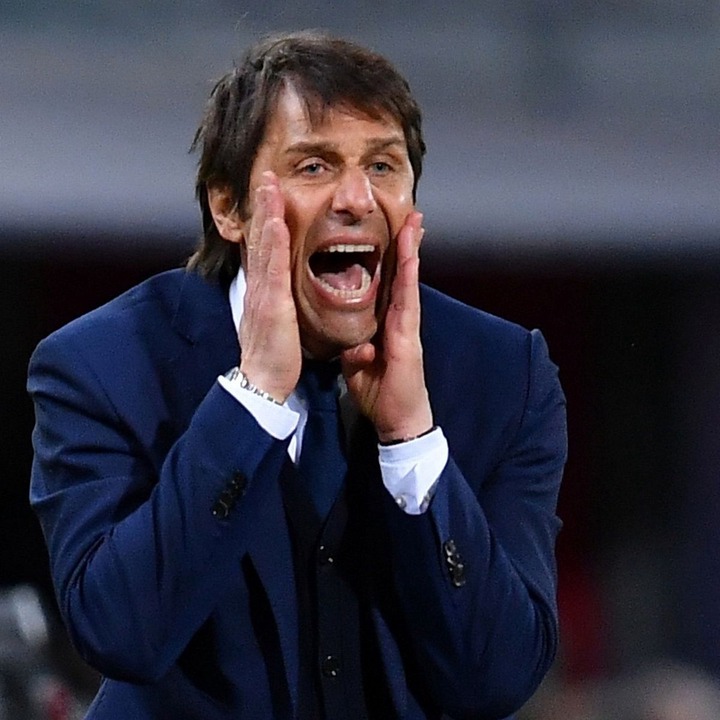 He made the infamous decision to get rid of Diego Costa months after the Spain national team striker helped Chelsea to the league title, a decision that ended up becoming his greatest undoing at the club. Chelsea struggled badly in the absence of Diego Costa, which led to the dismissal of the manager.

Apart from falling out with Costa, Conte was reported to have had issues with the entire Chelsea squad. David Luiz was one of the important first-team players that were relegated to the bench after having issues with the Italian coach.

Manchester United's current first-team squad is filled with superstars, which means Conte will need to be very patient to avoid another sad ending in England. 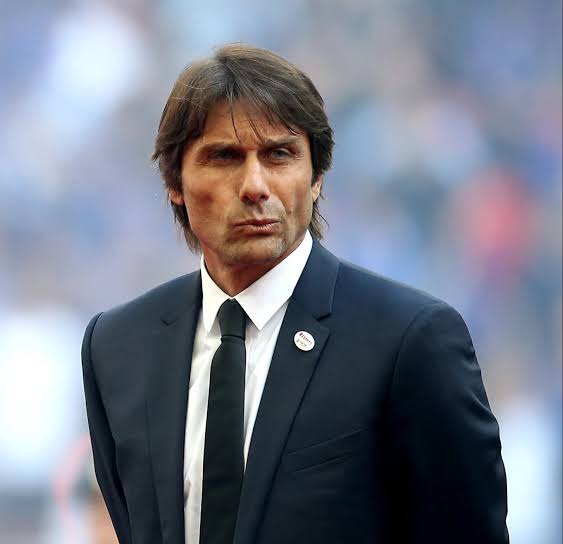 The 2017 summer transfer window is unarguably Chelsea's worst window in recent years, and it was supervised by Antonio Conte.

Among all the players that were signed by Chelsea that summer, only Antonio Rudiger is remaining at the club. The likes of Davide Zappacosta, Danny Drinkwater, Tiemoue Bakayoko and, Alvaro Morata all came to the club that summer, but none of them is currently playing for Chelsea's first team.

Conte was also behind the signing of Ross Barkley and Emerson. Almost all his major signing at Chelsea have moved on to other clubs after failing to perform. 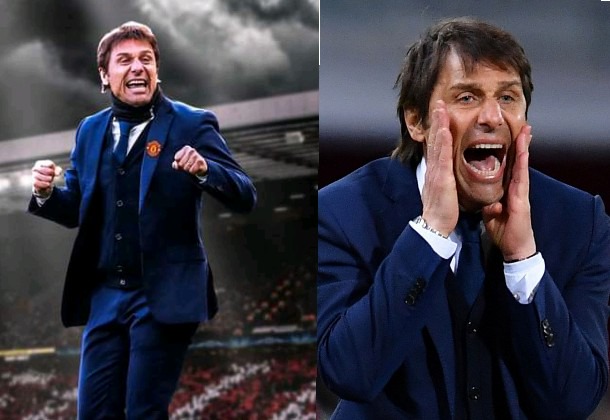 Manchester United will not accept such poor transfer decisions from Conte, having made a lot of mistakes under Solskjaer.