After Scoring 4 Goals For Man UTD, Is 36-Year-Old Ronaldo One of The Best Signings Of The Season?

The 36-year-old Portuguese international star Cristiano Ronaldo is widely considered to be one of the world's greatest footballers of all time and has played for some of the biggest and most reputable football clubs in Europe winning multiple domestic league titles and major European club trophies. 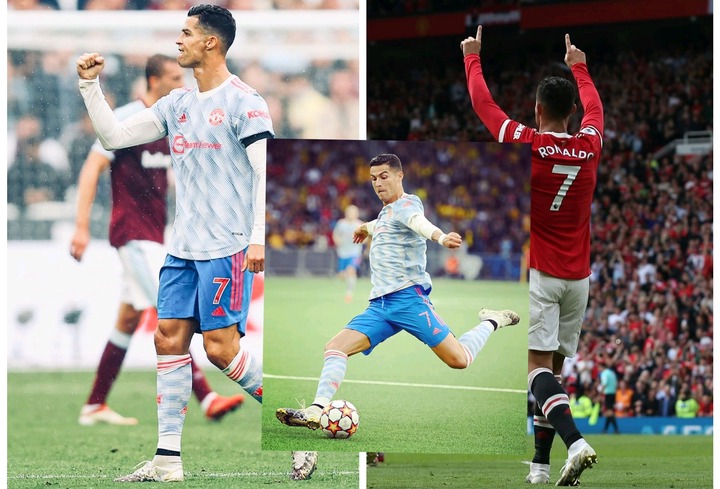 The last European transfer window saw a lot of exciting deals which saw famous players leaving their old clubs for new ones.

Cristiano Ronaldo's transfer was one of the biggest in the window and made headlines when it was confirmed that the 36-year-old forward has made a surprise return to his boyhood premier league club Manchester United.

There were some controversies about the move which was mostly because of Ronaldo's age. Some football lovers were of an opinion that the newly signed 36-year-old Portuguese forward was past his peak and the star's arrival at Old Trafford might slow down the development of Manchester United's young players who are the supposed future of the club.

Despite the controversies surrounding his move, Cristiano Ronaldo seems to be proving all his critics wrong with his performances in all the matches he has played for United since his arrival. 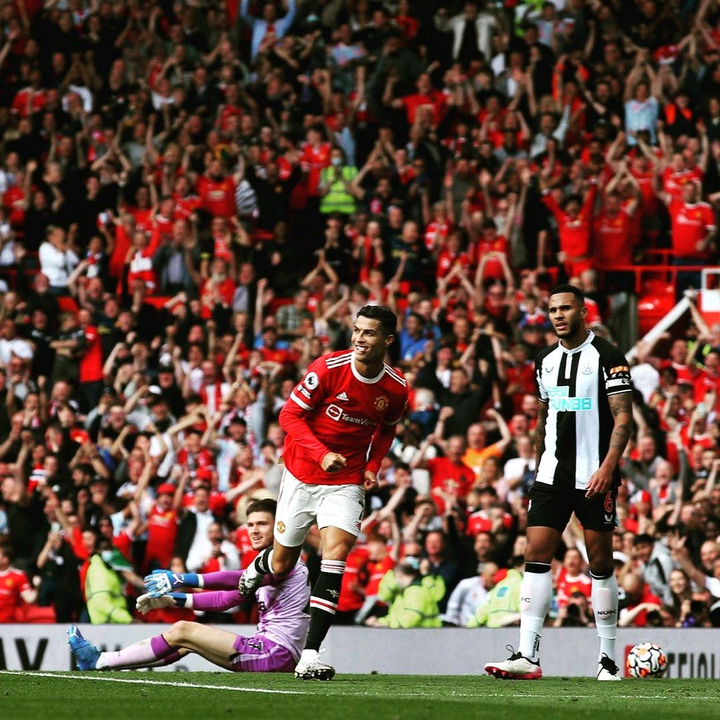 The Portuguese forward is showing no signs of slowing down because of his age as some critics predicted.

At age 36, Cristiano Ronaldo has scored in every match appearance he has made for Manchester United since his arrival, keeping an impressive record of four goals in three consecutive matches.

Ronaldo's arrival has also shown a positive impact on the club's squad with players like Jesse Lingard finding their goalscoring forms again. 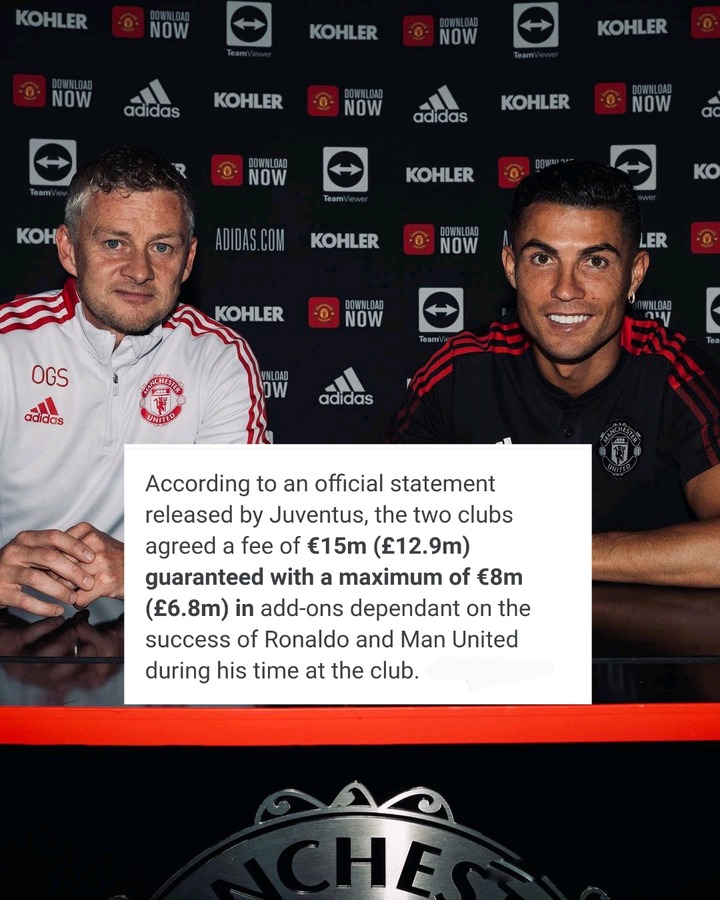 Amazingly, the fee Man United reportedly paid Juventus for the Portuguese forward was just 15 million Euros with a maximum of 8 million Euros in add-ons.

Judging from Ronaldo's brilliant display so far and the amazing price Man United signed the player, I feel the Portuguese forward is one of the best signings of the season.