How Football Has Changed The Life Of Nigerian Midfielder Frank Onyeka

By VerifiedBlog (self media writer) | 10 months ago

Frank Onyeka is a Nigerian professional footballer who plays as a midfielder for Dannish side FC Midtjyland.

The road to success is very narrow. In order to become successful you have to put in your best in your choosen career. Frank Onyeka is from a poor background, he never thought football could take him thus far to the extent of making him a millionaire. 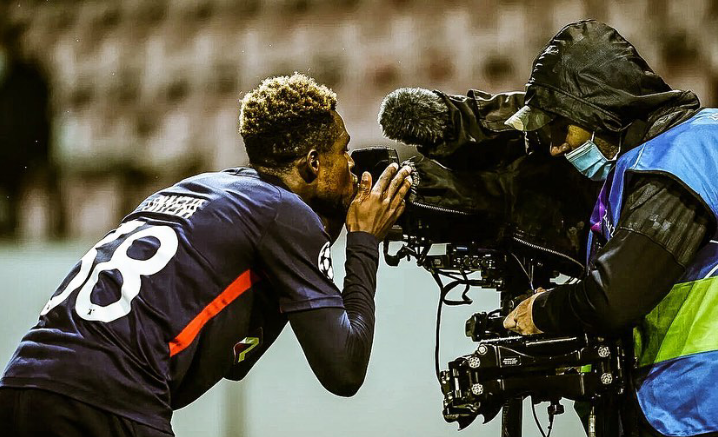 The 23-year-old started his football career on the street of Enugu, like other youngsters he had to convinced his parents to support him. His parents wanted Onyeka to pursue his Education rather that playing football.

He joined local academy FC Ebedei in Enugu in 2015.

Onyeka revealed in an interview that most times, his father will stop him from going to training because he felt football was just a waste of time. 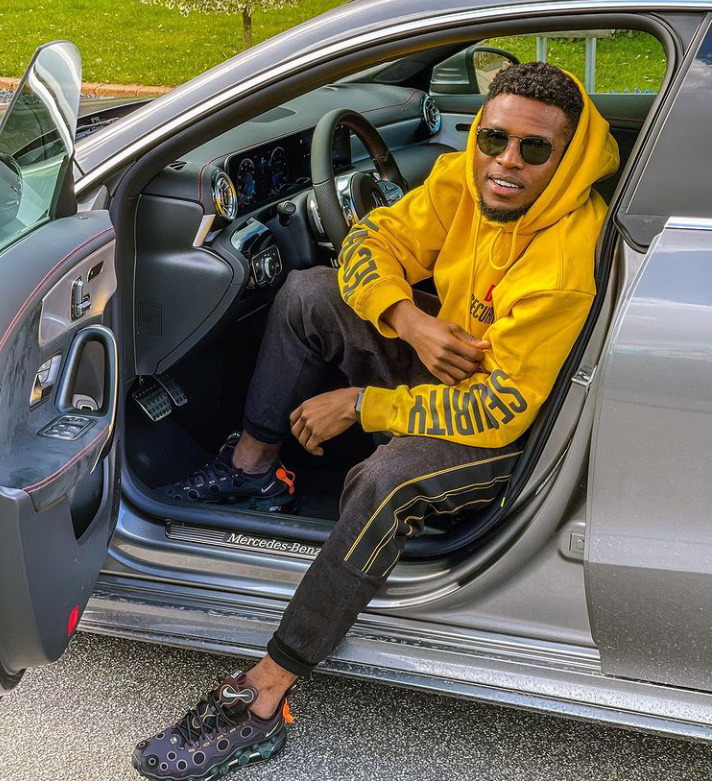 The energetic midfielder said, after Super Eagles striker Paul Onuachu was signed by Midtjyland from Ebedei, he believed he will be the next in line.

In 2016, he joined the Dannish side. Since then, his life has not been the same. Onyeka is leaving the life of this dreams. 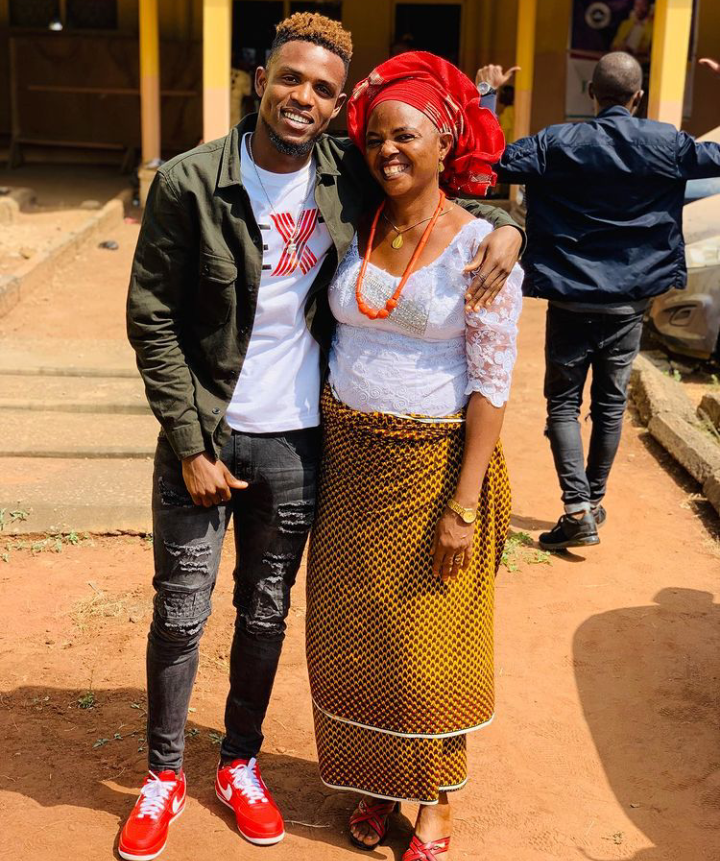 Football has changed the financial state of his family, he can now afford exotic cars and luxurious lifestyle he dreamt of.

Frank Onyeka has emerged as a top target for newly promoted Premier League side Brentford. According to tranfer market, the deal is 93% done.

Check out more photos of the talented youngster; 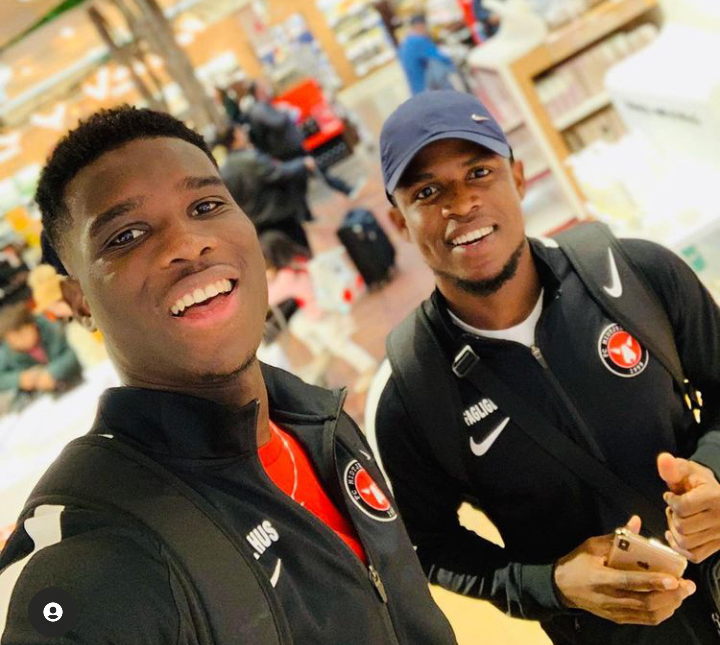 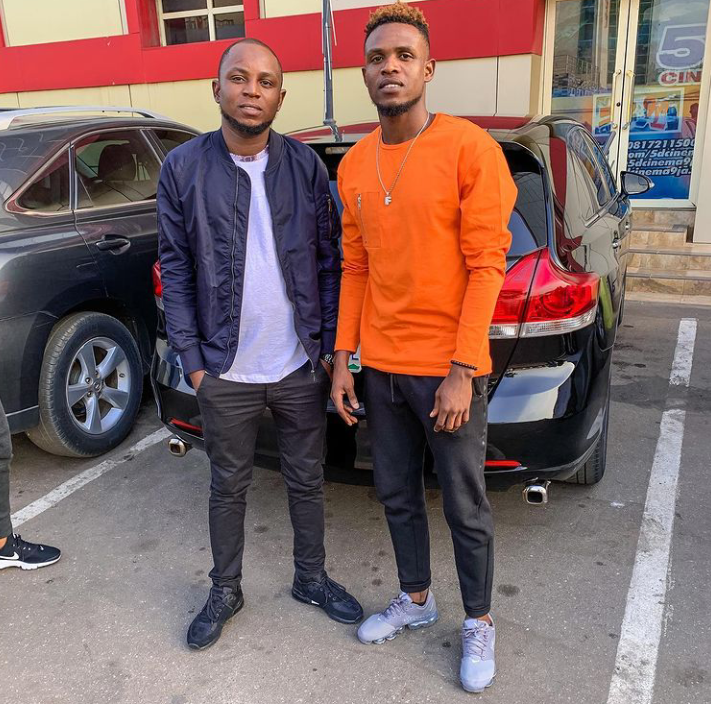 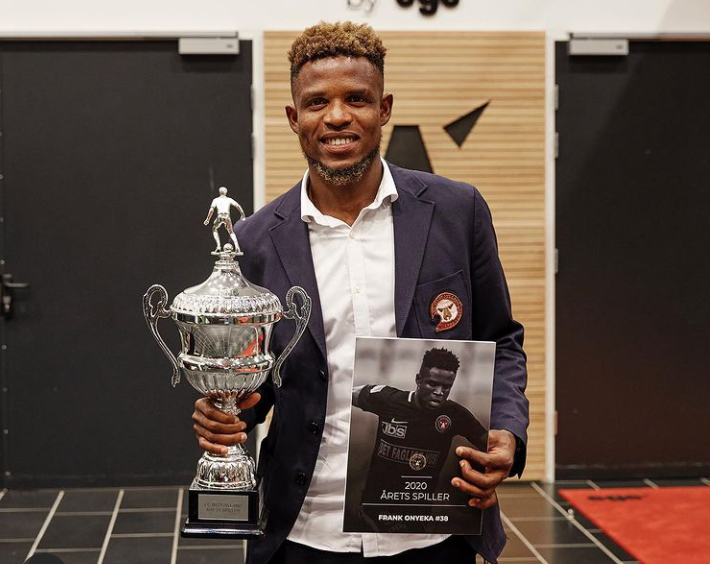 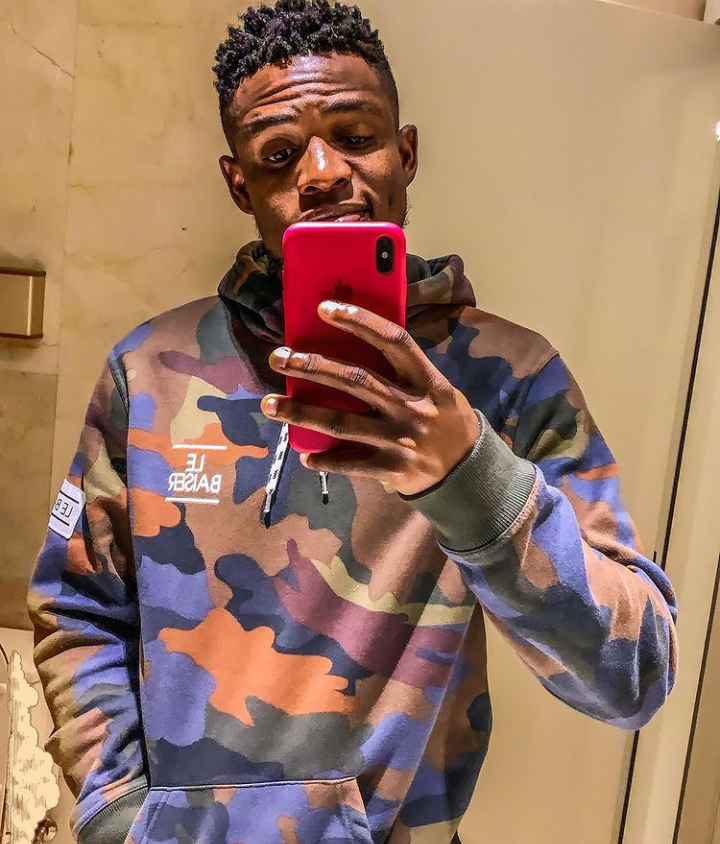 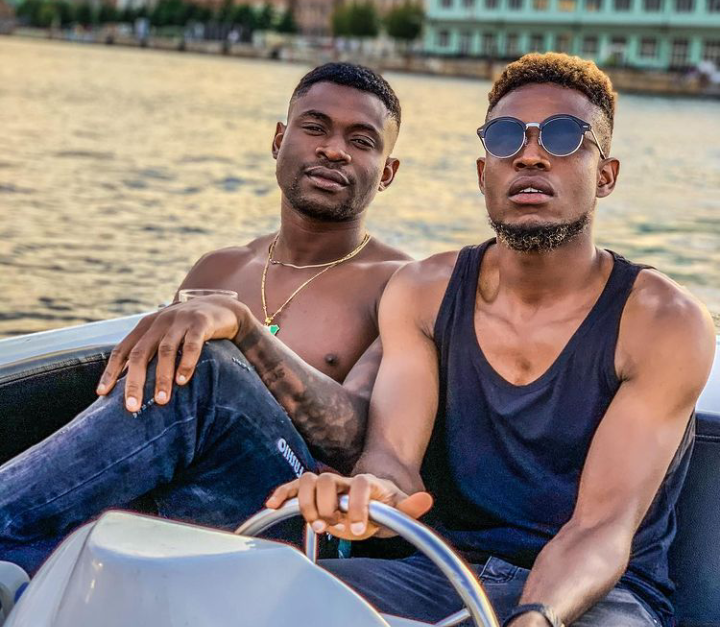 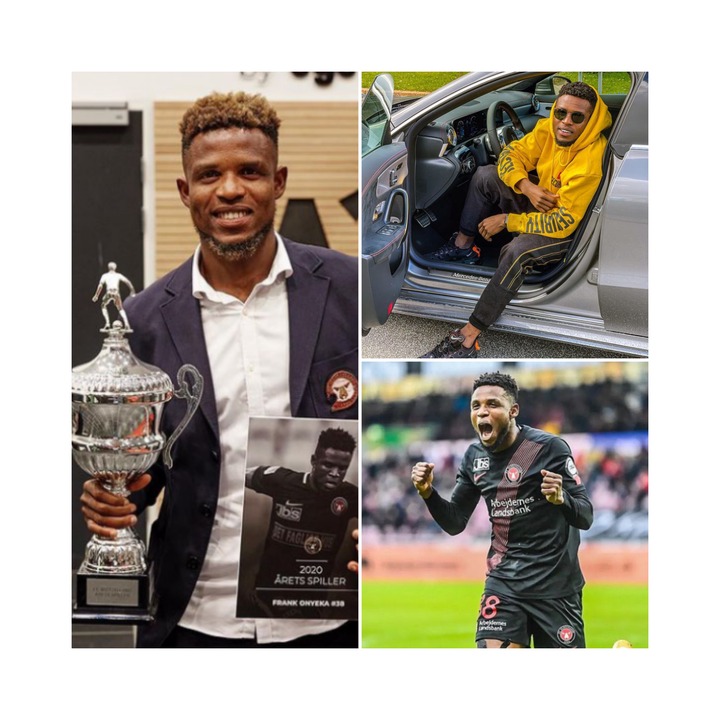