3 Top Footballers Who Could Retire In 2022

By Tobewilly (self media writer) | 27 days ago

Football as well as many other sports are usually dominated by young persons. This is due to the fact that as a player gets older, he gradually starts to loose some of the qualities needed to thrive in the game; qualities of which are abundant at the youthful stage. In soccer, when most players exceed the age of 30, their overall ability and performance gradually begins to depreciate; and above the age of 35, many of them move into retirement. 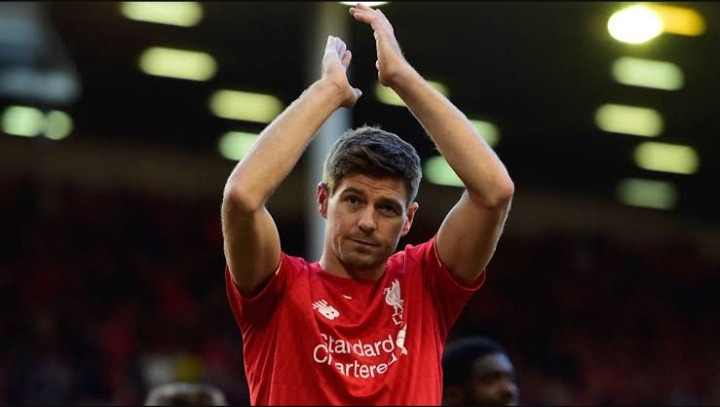 In this article, we are going to look at three (3) top footballers who are likely to retire in 2022 as a result of their age. 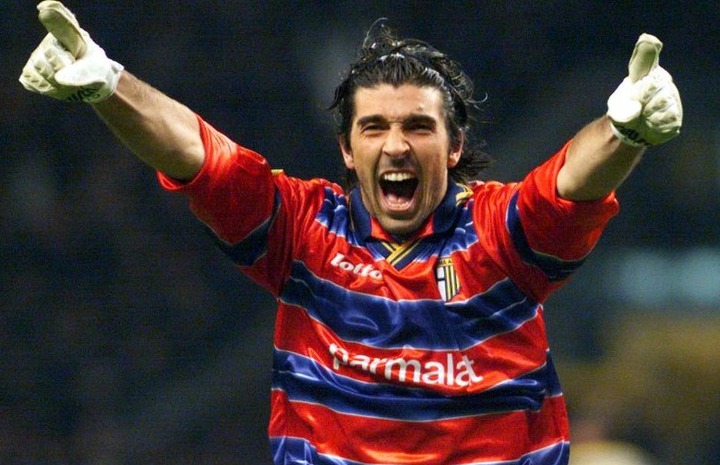 The former Italian International made his first professional football debut for Parma in November, 1995, at the age of 17. Since then, the goalie has gone ahead to play for Juventus, Paris Saint German and the Italian national team. 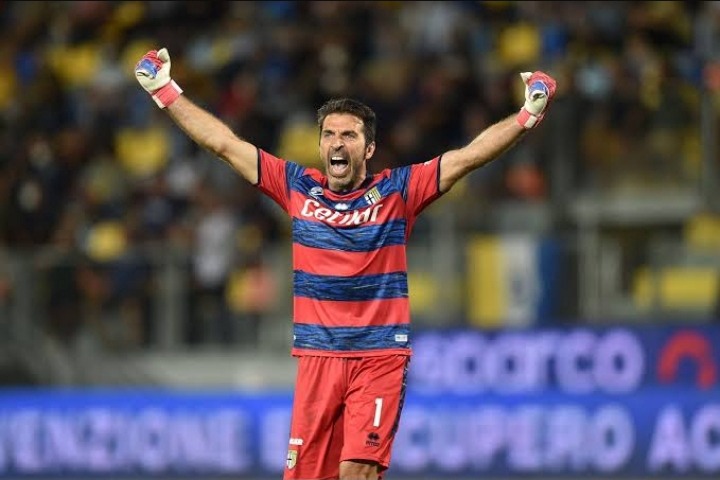 He played a total of 685 games for Juventus, 225 for Parma and 25 for PSG; while for the national team, he featured in 175 matches where he won the World Cup in 2006. On January 28th, 2022, he will be 44 years, which will be a great feat for him. And considering the fact that he returned to his boyhood club, Parma this summer, it is likely that the legend will retire after one season with them. 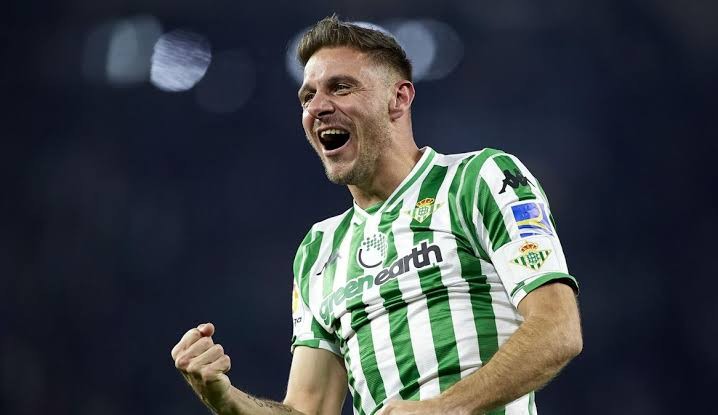 He is currently the oldest player in the Spanish La Liga and plays for Real Betis. At some point in his career, he was an integral part of the Spanish national team by virtue of his top notch performances. 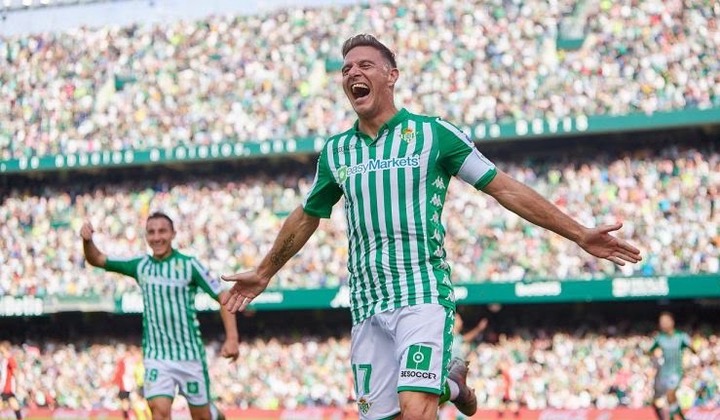 In the year 2000, he made his first senior career appearance for the Real Betis side, and with over two decades gone, he is still an active footballer. When the 2021/22 season comes to an end in May 2022, he could decide to hang his boots. 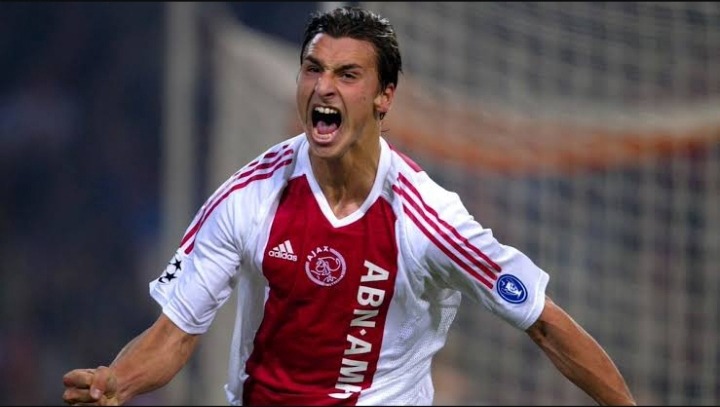 The Swedish International even at his old age is still at the top of his game, but lately has been affected by injuries. He made his first senior appearance in January, 1999 for Malmo, and since then has played for so many top clubs in Europe, including the likes of Manchester United, Juventus, Inter Milan, Ajax, AC Milan, Barcelona and PSG. 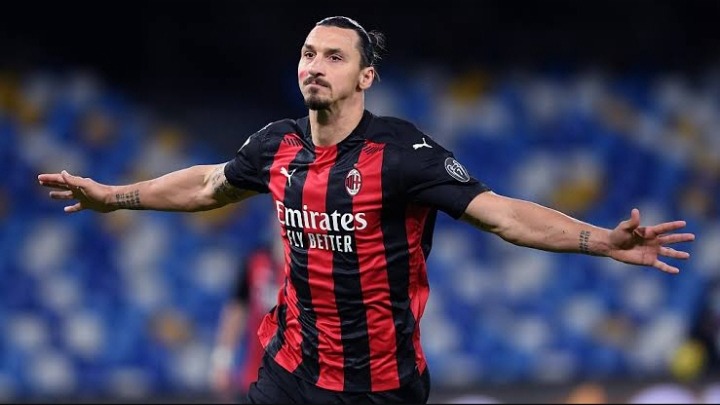 Being part of the Swedish national team, the striker might decide to retire after the 2022 World Cup.

Do you think these players can continue to play even beyond 2022?