The Only Spanish Club That Won The Serie A, Coppa Italia, and The UCL In A Season

Inter Milan had the greatest season in their history in 2009, winning Serie A for the fifth consecutive season on the final match day, the Coppa Italia, and the UEFA Champions League for the first time in 45 years, completing a historic treble. Inter became the sixth European club to complete a treble and the first and only Italian club to achieve this feat to date. 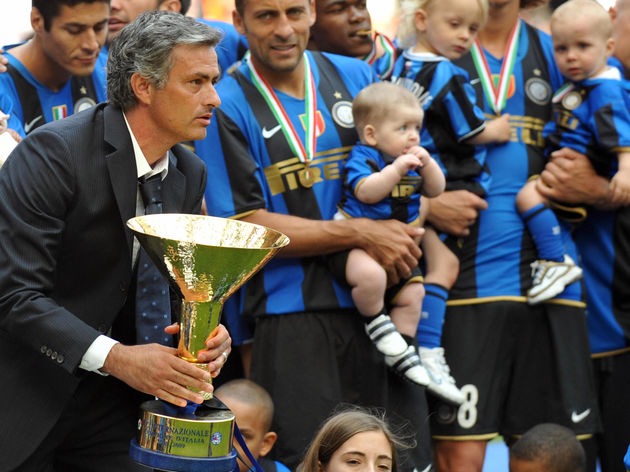 1. The 2009–10 UEFA Champions League was won by Inter Milan, who beat German side Bayern Munich 2–0. The win gave Inter their third European Cup title, and their first since 1965; moreover, it was their first appearance in the final since 1972, and they were the first Italian team to appear since A.C. Milan won the competition in 2007. 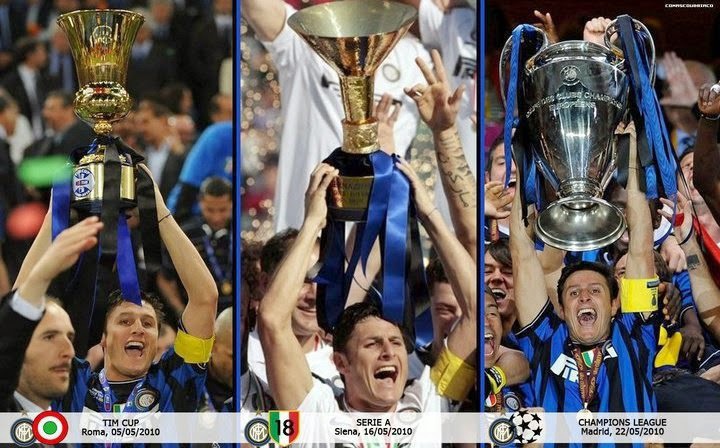