As many Chelsea fans are still discussing about the club's impending encounter against Brentford on Saturday, this article will look at a formidable starting lineup that Thomas Tuchel can deploy to limit the Thomas Frank side's attacking flair and defeat them. 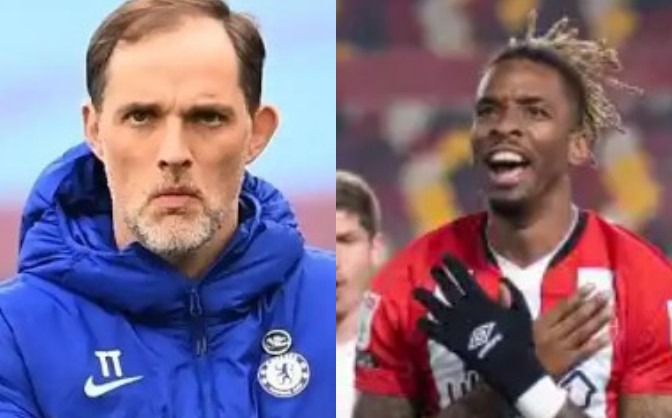 Brentford have demonstrated their attacking strengths and qualities in a number of games this season, particularly against the English Premier League's top teams. They won 2-0 against Arsenal at the start of the season, and they recently earned a memorable 3-3 draw against Liverpool. 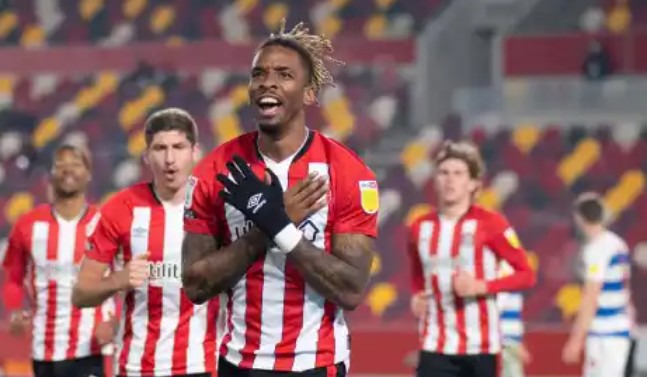 However, with the incredible performances they have put up in the Premier League since their promotion from the Championship, it's worth it if a big team like Chelsea is afraid to face them.

As Chelsea manager, Thomas Tuchel has confirmed the absence of key players such as Thiago Silva, Antonio Rudiger and others in his squad during today's Press Conference, this is the lineup than can be used by him to beat their London neighbors on Saturday evening. 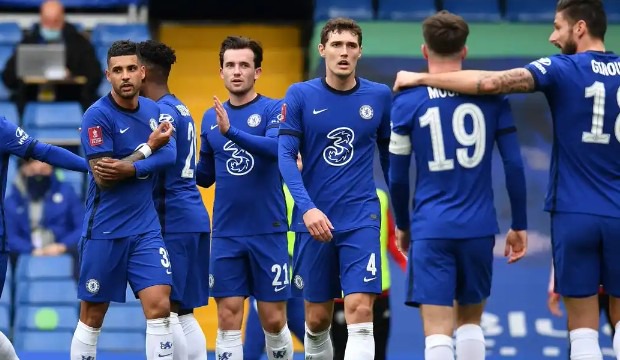 Because of the aforementioned key defenders of the club being ruled out because of injuries, Trevor Chalobah and Andreas Christensen start the match in their places. 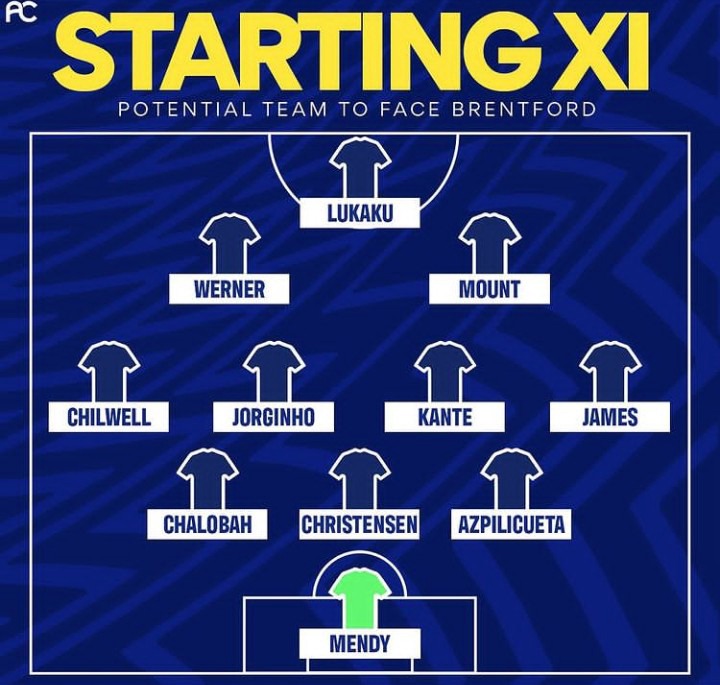 Reece James who recently returned from injury will start on the left wing, while Ben Chilwell will take the place of the club's regular left-back, Marcus Alonso.

Both Jorginho and Ngolo Kante will play together in midfield, and Kante can be seen as a key player in defending the squad against the away team's high-octane attacks.

In the attacking line of the club, Romelu Lukaku, Timo Werner and Mason Mount will all start.

With this lineup, Chelsea are expected to have strong chance of defeating Brentford on Saturday. 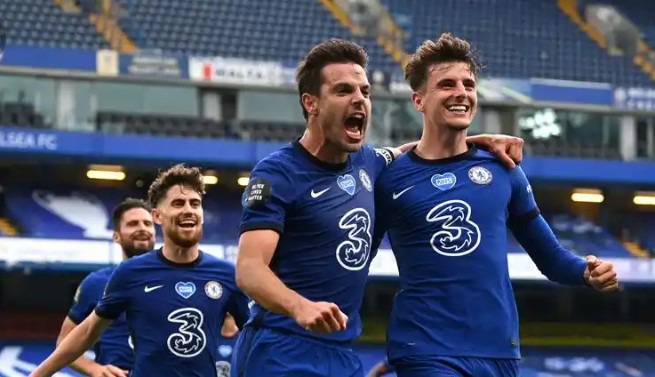