By Resourceful (self media writer) | 1 month ago 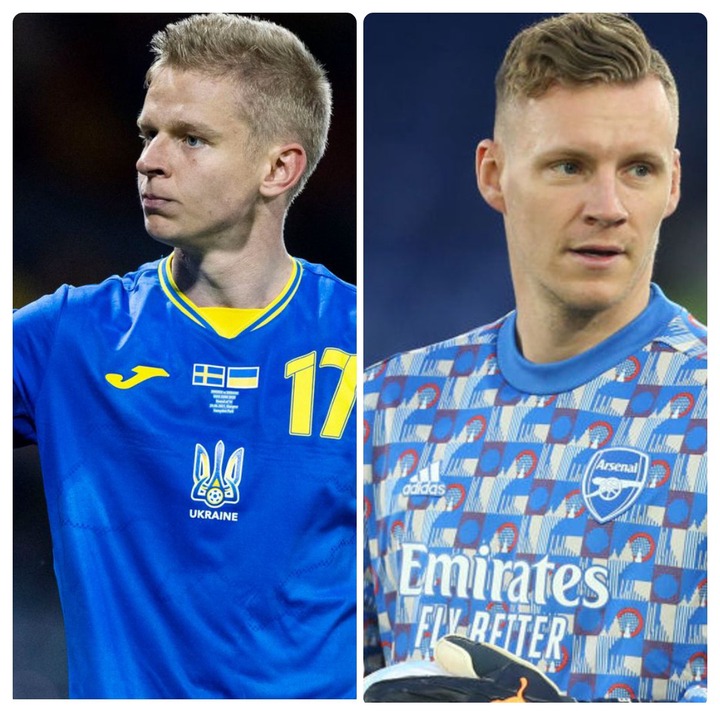 Arsenal are keen to wrap up the signing of Oleksandr Zinchenko 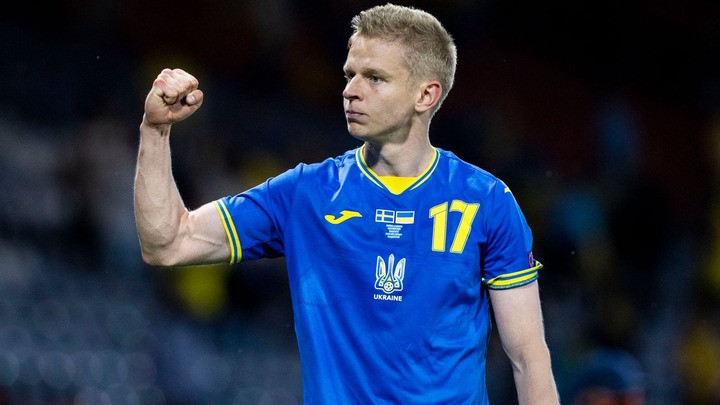 Arsenal intends to recruit Manchester City's Oleksandr Zinchenko early this week. The estimated transfer fee for the Ukrainian player will be around £30 million, and there shouldn't be any problems with the player's personal terms.

There is rising hope that the agreement will be finalized shortly, even though it is still under discussion. Zinchenko has been a part of Man City for just over six years after leaving the Russian team Ufa as a teenager.

The 25-year-old was coached by Mikel Arteta while the Arsenal manager was Pep Guardiola's assistant at Man City. He can play a variety of positions, including left-back and central midfield. 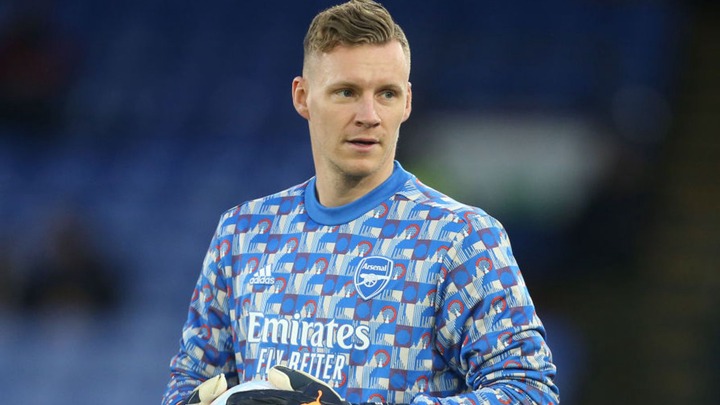 Negotiations between Arsenal and Fulham to sell goalkeeper Bernd Leno are still going on despite the disparity in valuation.

He is in the final year of his contract, therefore Arsenal is willing to let him go because they have backup in the form of newly signed USA international goalie Matt Turner.

Arsenal midfielder Lucas Torreira is a target for Valencia as well. Torreira has entered the final year of his contract, and Arsenal is considering offers. Torreira spent the previous two seasons on loan at Atletico Madrid in 2020–21 and Fiorentina in 2018–19.